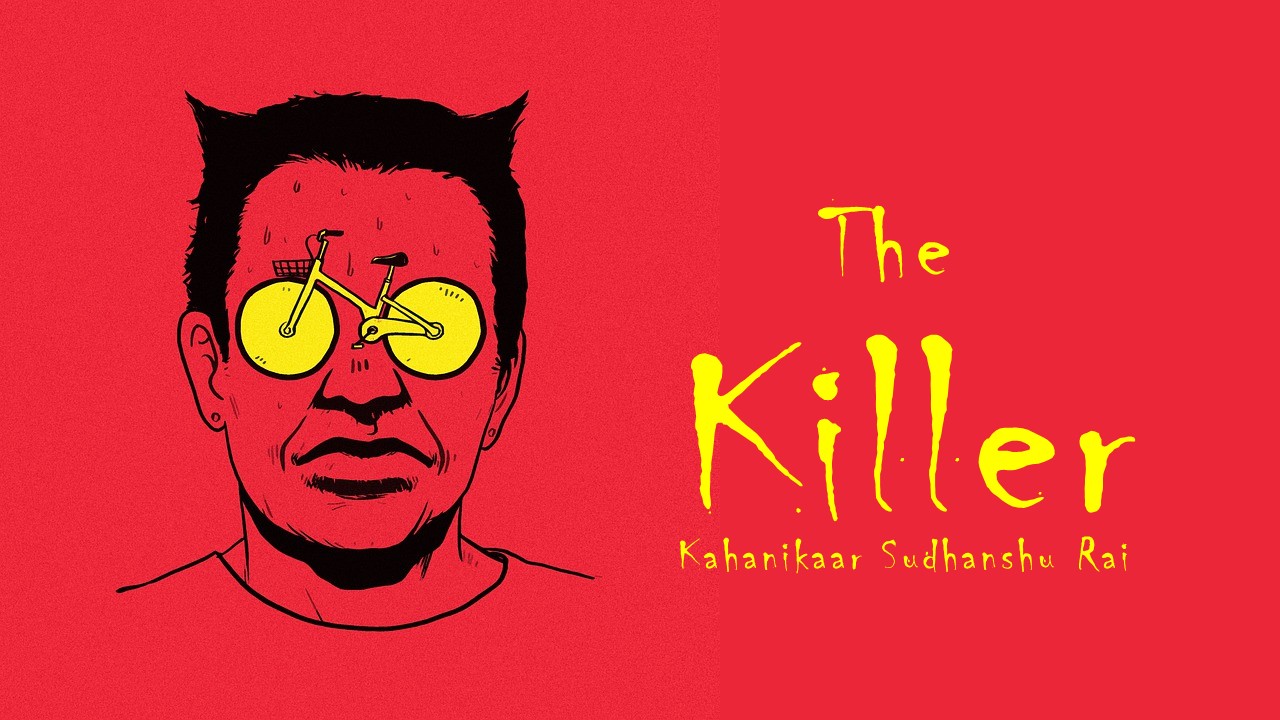 We have had a rich tradition of crime fictions, and the ingredients for an edge-of-the-seat crime thriller comprise several factors such as gripping storyline, timely shockers and most importantly, a suave and observant detective. From popular literature to television shows, the audience has always been charmed by several fictional characters who have gained iconic status with time through detective stories and mystery stories. Characters such as Sherlock Holmes or Veronica Mars have acquired similar stature and become household names globally. And their Indian counterparts like Byomkesh Bakshi and Karamchand too are part of the league of extraordinary individuals.

The latest name that has entered the elite club is that of Detective Boomrah, a creation of Kahanikaar Sudhanshu Rai, who is a new-age storyteller who pens and narrates Hindi short stories from the genre of mystery/detective, among others. The fictional detective character Detective Boomrah has captured the fancy of Indian online audience within a short span of time.

Detective Boomrah’s popularity can be attributed primarily to his knack of getting into the paranormal and alien world to unravel mysteries. His eye for details, intelligence, fearless attitude and acumen to see beyond the obvious make him the epitome of new-age detectives. His flamboyance and modern approach add to his charm and overall persona, which strikes the right chord with the thrill-seeking audience.

When Detective Boomrah takes up a case, his modus operandi is based on a simple mantra – “Everything is possible in this universe and many mysteries are still beyond the imagination of humans”. His adherence to this philosophy was evident when he took up ‘The Dark House’ case, and after a thorough experience, concluded that they were not ghosts, but aliens who held the whole village hostage for a period that spanned across decades and generations. And then again in ‘The Devil’s Game’, where his fearlessness was also on display. He chose to undergo the pain and misery faced by the victims to disclose that what people believed to be ghosts was merely an advanced version of hypnosis.

While his origin is akin to the likes of Byomkesh Bakshi and Karamchand Jasoos, Detective Boomrah’s style of functioning and overall personality can be better associated with that of Sherlock Holmes, who is known in the world of thrillers and mystery as the god of disguise. Instead of adhering to any particular mannerism or dress code, for example, dhoti-kurta-clad Bakshi and carrot-eating Karamchand, Boomrah prefers to remain dynamic and modern in his outlook as well as appearance.

Detective Boomrah is certainly one of the finest additions to the list of genius fictional detective characters in the recent past.

To listen one of detective boomrah stories click below