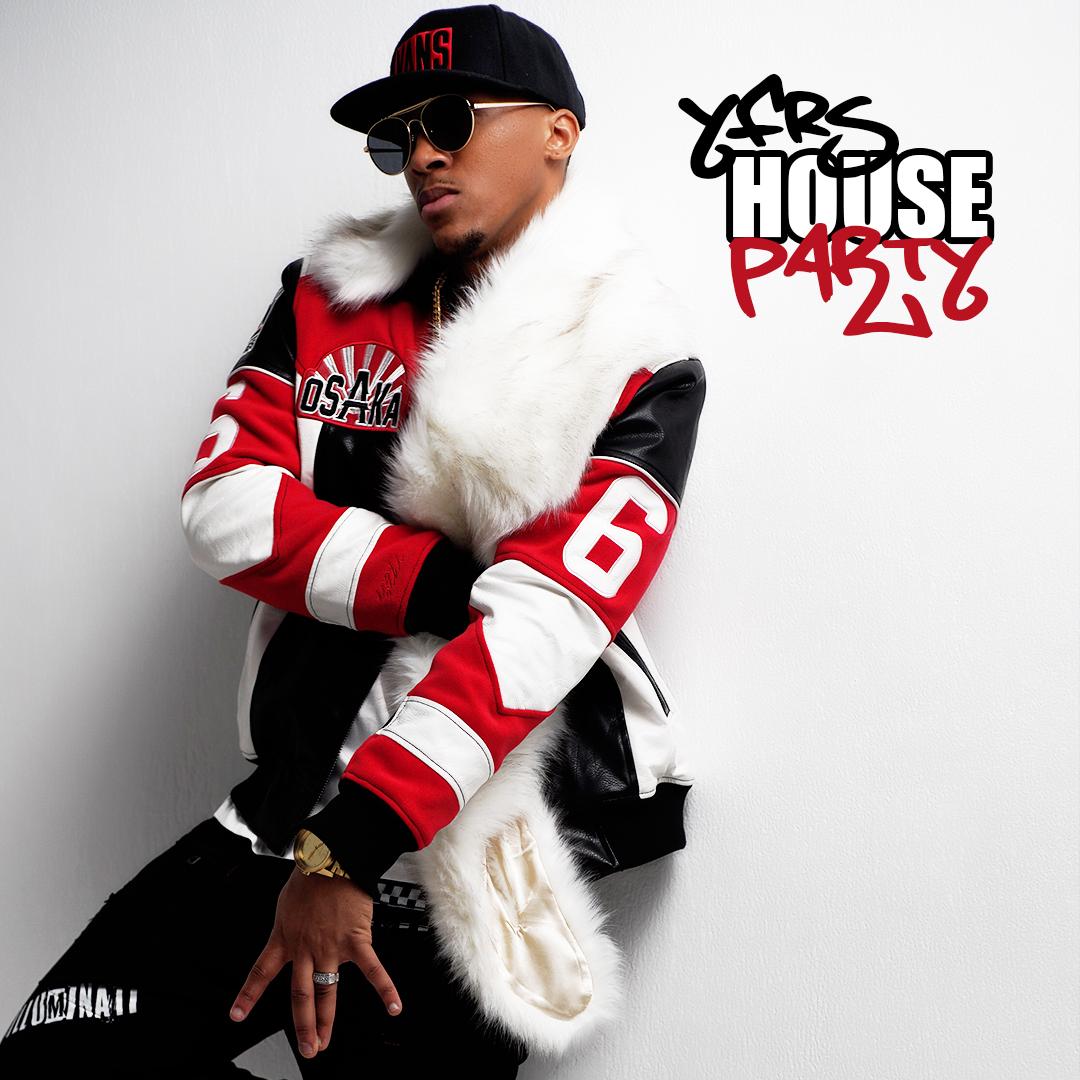 The song is an Uptempo Urban Record and different from what you have heard from Y.F.R.S. in the past.

Los Angeles, CA – USA | May 25, 2020 — Born in Fillmore District on Webster Street in San Francisco, CA, raised in Sacramento aka Mackramento, CA, to sharpening his music hustle in Los Angeles, Y.F.R.S. (Ya Favorite Rap Singer) aka Rap$inger has been making strides.

The song is an Uptempo Urban Record and different from what you have heard from Y.F.R.S. in the past. Influenced by an 80’s sound, Y.F.R.S. wanted to pay homage to some of the great influencers in R&B music.

Rap$Inger is musically skilled as a producer, songwriter, singer, rapper, musician, and technologically skilled as a professional web designer, developer and cloud architect. Acquiring substantial financial knowledge while operating a publicly traded OTC markets company as founder & CEO of a subsidiary, and occupying a technological advisory seat on the board of the parent company, Rap$Inger has not only mad strides in music, he is corporate savvy, and making his mark as a startup with NEXZ Inc. (www.nexz.io).