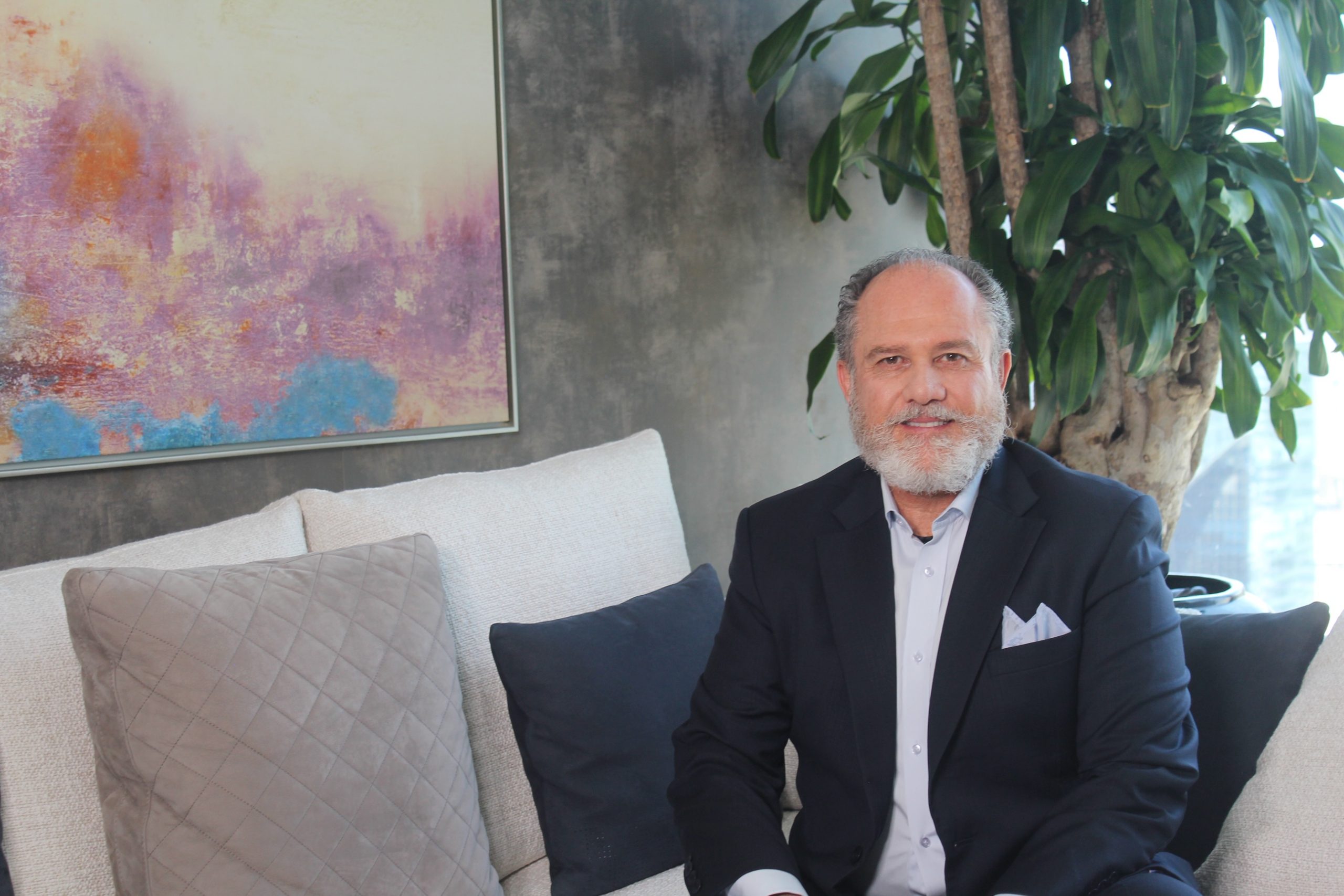 New Delhi 08/04/2020: Dubai headquartered Immigration consultancy Vazir Group has announced a Free ‘Immigration Through Invest Mentoring Tour’ along with one-on-one consultancy sessions in Delhi, Ahmedabad, Chandigarh and its neighbouring cities later this year. The Expert organization that has been in the immigration business for over a decade, has successfully assisted over thousands of families to immigrate to their destinations of choice.

The Company specializes in Immigration for Investors & Entrepreneurs and the Canadian Foreign Worker program and has successfully ventured into multiple geographies like Sri Lanka, Bangladesh, Lebanon and Egypt over the past few years, through its offices in Canada and the UAE. It has assisted several individuals and families with their immigration intricacies.

Gaetano Giornofelice, Senior Immigration Mentor, Vazir Group said,”During the India visit, Vazir Group will be introducing aspiring individuals to the Canadian Foreign Worker program where individuals can move to Canada in as early as six months and for as little as 50,000 dollars, which is about Rs 25 lakhs and the Canadian Entrepreneur Program that grants permanent residence while the applicant is in their home country. What’s more, the Canadian Immigration for Entrepreneurs can be procured in record processing times.”

It is noteworthy that the number of Indians who became permanent residents in Canada increased from 39,340 in 2016 to 80,685 in 2019, through the first 11 months of 2019, an increase of more than 105%, according to a National Foundation for American Policy (NFAP) analysis of Immigration, Refugees and Citizenship Canada data. Full-year Canadian statistics show more than 85,000 Indian immigrants in 2019.

The Vazir Group has also unveiled its exclusive Cyprus immigration program at a cost that is over 75% less than that prevailing. The investment which is mainly in the real estate sector normally costs between 2.5 to 2.9 million Euros. However, Vazir Group is the only consultant across the region that offers the same immigration at a mere 6,88,000 Euros through a financing program.

Gaetano Giornofelice further said ,”In spite of the comparatively high level of investment required, Cyprus remains a leading choice for business professionals across the region owning to the passport’s powerful status. Our exclusive program now makes the EU citizenship even more accessible for a wider cross section of applicants. In addition to Cyprus, we have devised similar programs for Greece and Turkey, which obviously come at a fraction of the cost. We aim to make the acquisition of residencies more accessible for desirous applicants through our experience and service network across these regions.”

The Vazir Group Consultancy series of events are scheduled for later this year. It is pertinent to state here that the India venture will be a prelude to establishment of Vazir Group’s largest branch office in India.

Sums up Giornofelice, “India is undoubtedly a bustling pool of aspiring talent and ideas and we have been fortunate enough to assist several applicants in securing their future through our Dubai offices. However, realizing the recent surge and increase in investors from India, a service on homeground was the obvious move. Our team and process involves our in house legal professionals, documentation auditors with governmental experience and expert consultants that allow us to maintain our 99% + success rate for desirous applicants.”