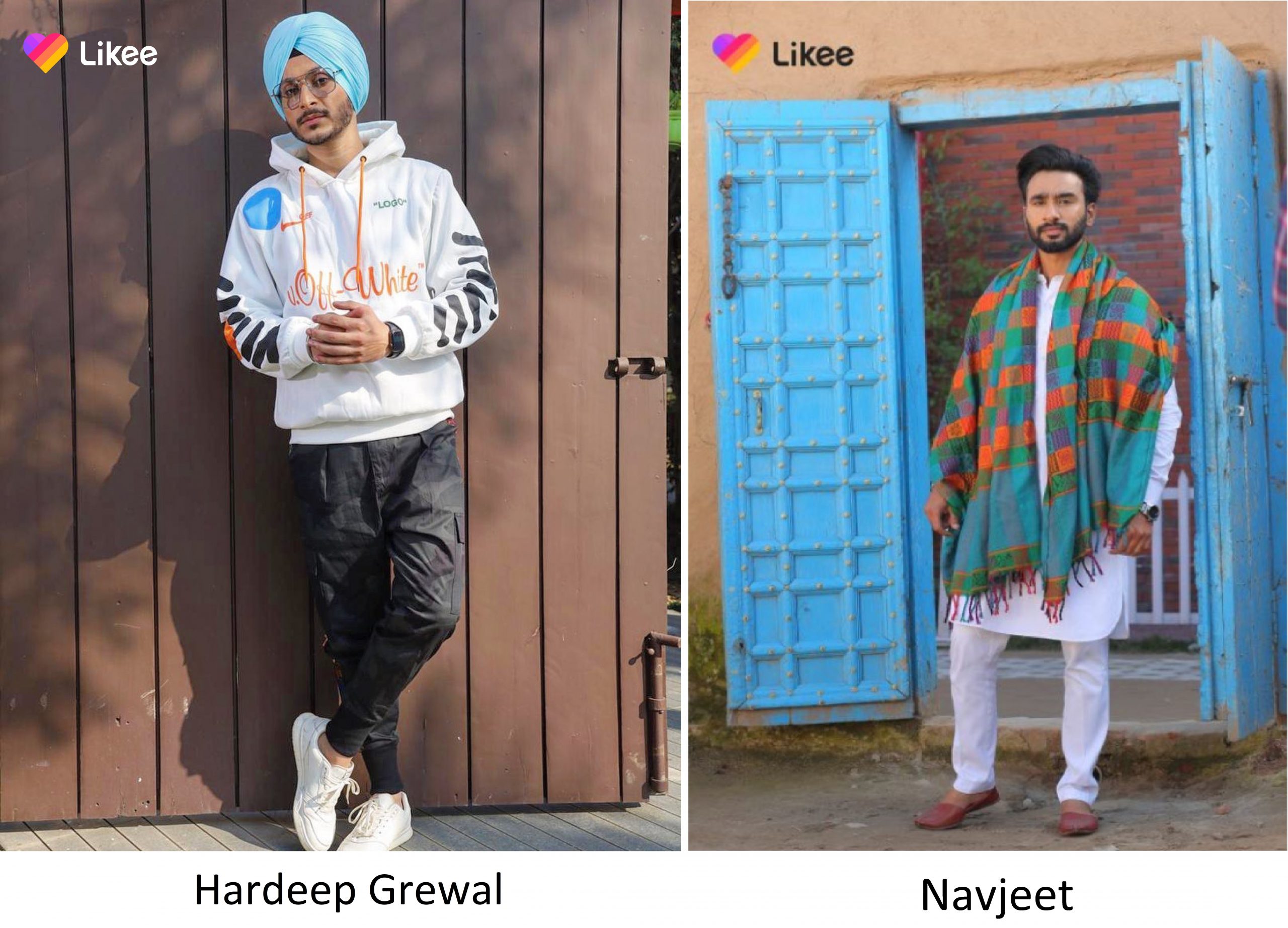 New Delhi, April 2020: Pioneering short video platform Likee has collaborated with Believe Music (“believe”) – A leading fully independent digital music distribution and label services company for artists & labels worldwide – to promote the latest songs of two budding artists from Punjab, Navjeet and Hardeep Grewal. The songs that are being promoted on Likee are Navjeet’s ‘Bad Habits’, which was released on March 27, and Hardeep’s ‘Surme Wali Akh’, released on March 24.

As part of the collaboration, Likeers have been asked to perform on the songs, create videos and upload them on the platform with #SurmeWaliAkh and #BadHabits. The top creators would be promoted across the short video app. The Likeers can use the various features offered by the app to make their videos more interesting.

Believe has been offering music distribution, promotion and marketing services to independent artists and labels across the world. They offer support with music video expertise, such as content management strategy, video channel management, performance analysis and channel optimization. With focus on artist services and development, Believe is working with independent artists from across India, who hail from all languages and genres.

Talking about the collaboration, Likee spokesperson Mr Mike Ong said, “While Likee has emerged as the preferred digital partner of major production houses, it is also a suitable destination for young and budding artists. We are happy to promote the talented singers from Punjab, a land that has given the world some great artists.”

Shilpa Sharda, Head of Artist Services and Development at Believe Music, added, “Likee is a great platform for music promotions and this is just a small start to a great association. There has been a major shift of audience attention to independent music. It’s a digital age and with social platforms such as Likee, artists can reach out to their fans merely through a couple of clicks. All they need is the right team, service, and structure.”