What You Need To Know About Solar System Panels 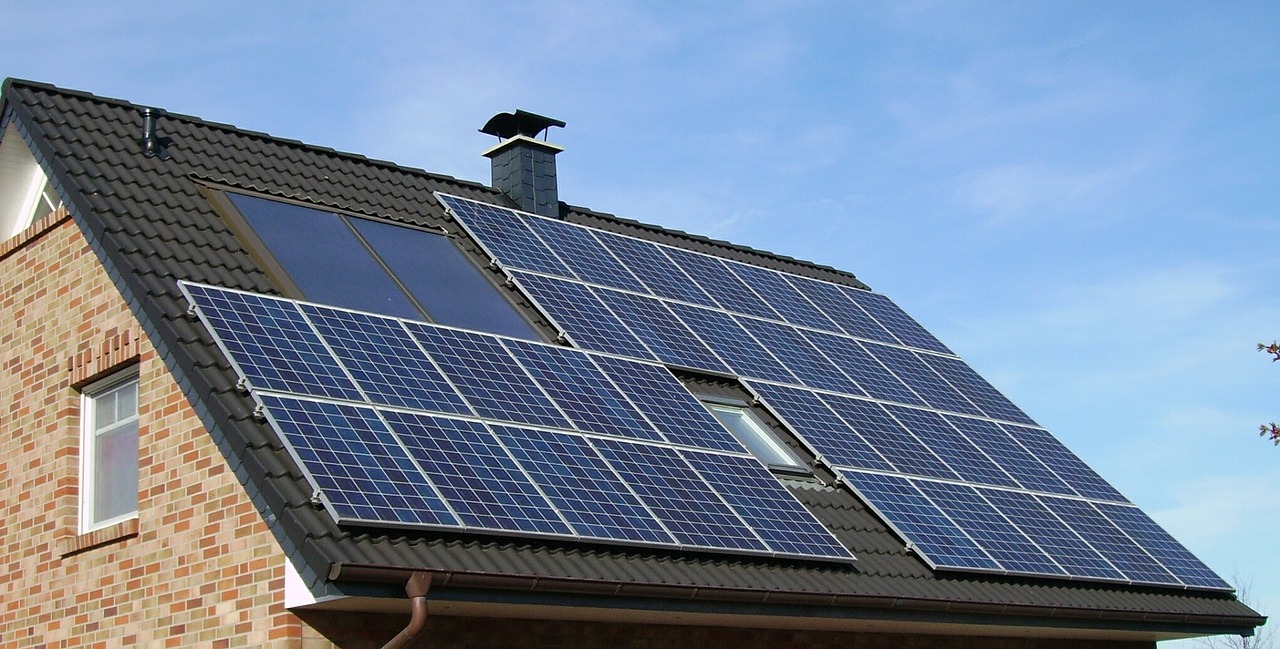 Human life has-and-will always be- dotted with cleverness and adaptability with the technological progress. One of the most innovative invention is the solar system. The essential capacity to understand and decode how the world works have allowed humans to utilize the resources around us.

Sun’s rays are utilized through solar panel installation. This is made of photovoltaic cells (which is made of a sandwich of two pieces of silicon). To be familiarize with the term “photovoltaic”, it is derived from “photo”, the Greek word which means light, and “voltaic” by the Italians which means electricity.

Converting the energy of sunlight into electricity is the main purpose of solar system. Solar panels are the bigger portions of solar cells in which the later are called solar modules. Below are the parts of solar cells:
Inverter: this part of solar cells turns the direct current electricity into 120-volt. This must also be placed on the exterior walls of your house that are also near the sub panels or electrical mains. Produced by the solar electric system, this must be consumed by electrical loads that are currently in operation.
Net meter: a part of solar cells where it can lessen the demand for power form the utility during the generation of electricity by the solar electric system. This type are also known to be “on grid” or “battery-less” which makes up the majority of the solar power systems that are currently installed.

The structure of solar panels holds different systems which adjust depending on its distance or location with regards to the sun. During 9 AM until 3 PM are considered to be the peak hours where sunlight usually gives the strongest brightness. However, there are some solar systems that are designed with revolving panels.

Grid-tier solar system: this is usually connected with the utility power grid that are located on the grid intertie. This is also usually shared with renewable energies. Supplying a grid-connection allows you to save financially for its decreased rates, affordable materials and installation fees.
Off-grid solar system: On the other hand, this is used as an alternative for a grid-tied system as it required battery storage and backup generator. This is also considered as cheaper compared to other power line and tested to be self-sufficient. This requires solar charge controllers, batter bank and an off-grid inverter.
Hybrid solar systems: the last type of solar system that can be considered as the best as it combines the two other types of solar systems. This creates a guaranteed efficient solar system. This is also the cheapest. Charge controller, batter bank, battery-based grid-tie inverter and a power meter are the requirements for hybrid solar systems.
Now that you have an idea about the Solar System Panels, you can now contribute to the environment by installing one or two in your home or businesses.