How Instituting a Two-Days Annual Session on Women in Parliament Can Help to Empower Women? 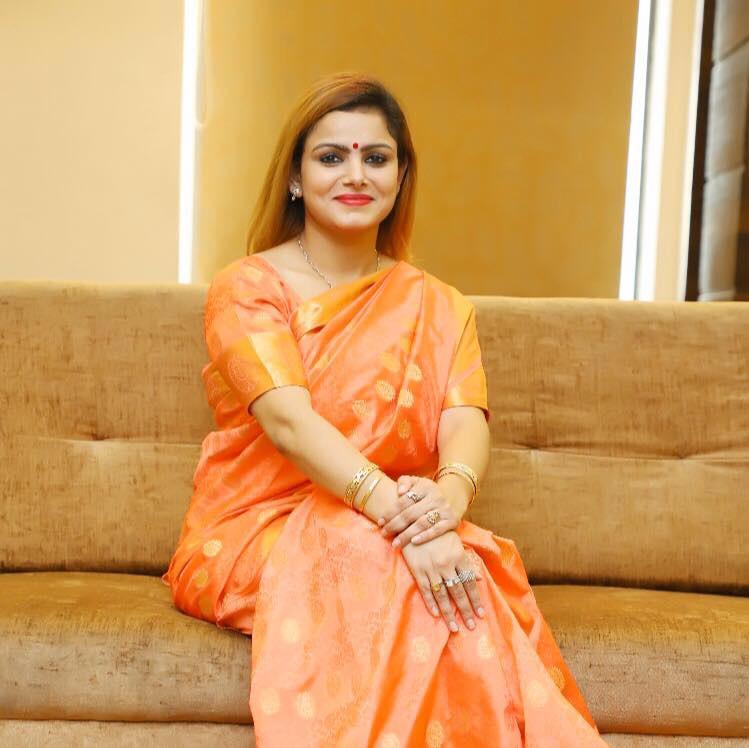 Women are an integral part of society and we must consider their best interests and protect them from any form of oppression. Unfortunately, since the last decade, India has developed its reputation as a nation that has failed to protect its women from its very own people. India is globally proclaimed as “Rape Capital of World” and one of the most dangerous countries for women.

Right from basic education to financial and personal freedom, Indian women are suppressed at each and every level. Our society throws numerous challenges in its path and creates multiple barriers. There is a need for a fundamental shift in mindsets, systems, and processes to remove misogyny and create an enabling environment for women.

Indian political hierarchy should be responsible to show the right direction in order to improve the poor reputation of India regarding women’s rights. We can never make an ideal harmonious society if we overlook the prevailing women’s issues in our country. Despite some good initiatives by the political leadership, problems faced by women which debilitate them, still prevail.

Parliament of India should take the first step towards the biggest social challenge of our nation that is “How to make India an ideal country for women”. Supreme democratic body of our country should take the lead in driving the social, economic and systemic transformation towards creating a country in which women can walk with their head held high without fear of crime, oppression, bias, and exclusion.

In order to bring women issues under the spotlight and restoring women’s trust in the political leadership, Parliament of India must organize two days annual session focused on the prevailing issues of Indian women. A focused discussion in the house, on the status and standards of women, women security, women’s rights to education and politics, should do wonders to make women strong. This would be an innovative step taken in history and will go in the annals of parliamentary traditions as one of the most welfare-oriented step for women.

To continue this mission, being a part of People Against Rapes in India and the chief of PARI Uttar Pradesh, I am trying to convince the various MPs of the state to stand in support of this cause. As few of them have given me positive feedback but still the majority of them think that it won’t be easy to implement. To be very honest, in India it’s not easy to live a life of women as well. So this matter becomes more critical and needed to be resolved soon.

If the Parliament and Vidhan Sabha of various states institute a two-day annual session exclusively for women only then there is a better chance that Indian women would be heard all around and their rights won’t be violated. Also, it will help them to empower their social standards while building their trust in the political leadership of India.

Women constitutes almost 50% of the population of India and we know that there are less than 15% of women representation in India. We are very far from achieving ideal gender parity in our political structure and hence instituting an annual two days session on women in Parliament and Vidhan Sabha will only be the first step towards improving women’s status in India.