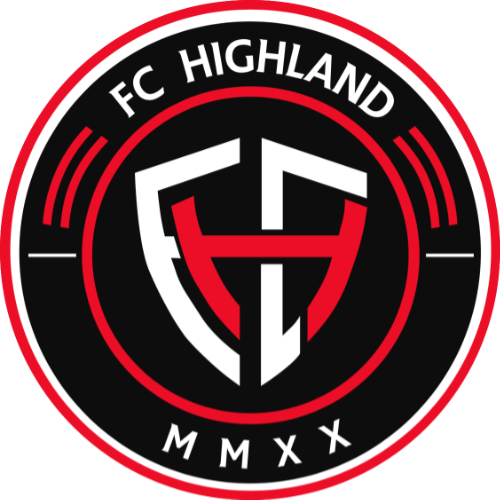 Orlando, FL – FC Highland, Orlando’s newest soccer academy, is proud to announce international soccer player Jeremy Christie as its Director of Coaching. Christie, who made his professional soccer debut in 1999, is the former midfielder for the All Whites, New Zealand’s men’s national soccer team. In 2010, Christie was named in New Zealand’s team to compete in the 2010 FIFA World Cup.

“There is so much talent in Orlando,” says Christie, who follows a ‘better people make better players’ coaching philosophy. “I’m excited to get the opportunity to work with these young players to help them develop and reach their potential as soccer players. Being able to pass on my experience and knowledge to young players and seeing them improve is the most rewarding thing that there is. To be able to guide the direction of the club from a Director of Coaching position is a great honor, and I will do everything I can to make sure the players grow and develop not only on the field but also as people.”

FC Highland, Orlando’s newest soccer academy, prides itself on focusing on player development and team building. As director of coaching, Christie will empower the players by encouraging them to express themselves, play on instinct, and not be afraid of making mistakes. With every practice and game, Christie will emphasize the values of respect, discipline, hard work, honesty, and integrity. FC Highland will give every player the opportunity and encouragement to shine as an individual.

FC Highland will launch its first season in fall 2020. Players can find out more information and sign up for alerts on their website www.FCHighland.com.

About FC Highland:
Founded in 2020, FC Highland will work with young players to not only empower them but help them develop their skills on the field. FC Highland is unlike any youth soccer academy; players will be encouraged to express themselves, play on instincts, and not be afraid to make mistakes. Team culture, respect, discipline, hard work, honesty, and integrity is at the forefront of FC Highland.