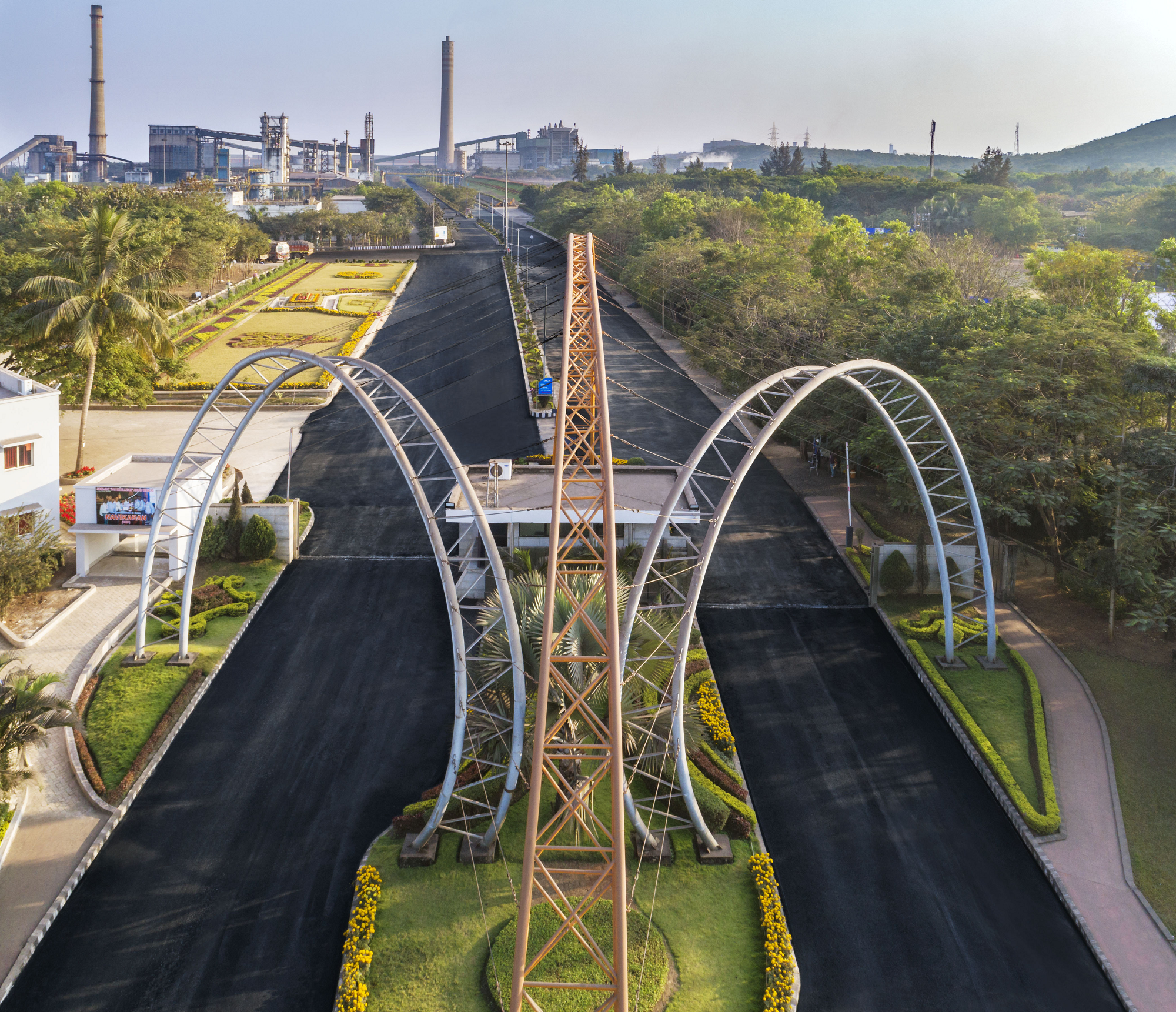 Jindal Stainless Limited (JSL), India’s largest stainless steel manufacturer, announced its successful exit from the Corporate Debt Restructuring (CDR) framework with effect from March 31, 2019. JSL yesterday received a letter from the consortium of CDR Lenders to this effect. Pursuant to this, existing CDR lenders have realised the full recompense of about Rs 275 crore in cash, which will add to their income in the current fiscal itself. Additionally, JSL has fully redeemed the outstanding Optionally Convertible Redeemable Preference Shares (OCRPS), which were issued to the lenders in June 2017, and has paid around Rs 558 crore, taking the aggregate realisation of lenders to around Rs 833 crore.
Earlier, promoter group entity infused equity and subsequently JSL issued Non-convertible Debentures (NCDs) worth Rs 400 crore to Kotak Special Situations Fund (KSSF). These funds assisted JSL in redeeming the OCRPS.
KSSF has also acquired approximately 5% equity stake in JSL through the secondary market, which demonstrates increased investors’ confidence in the company’s operations and growth outlook.
Commenting on this milestone development, Managing Director, JSL, Mr Abhyuday Jindal said, “The exit from CDR marks a significant step forward for JSL. This underlines the improvement in JSL’s liquidity profile and profitability. The exit will not only provide financial and operational flexibility to our business, but will pave the way for a new growth phase. The CDR tenure was prolonged as sustained imports impacted our top-line growth. We are grateful to all our stakeholders, especially our lenders, for their continued faith in us.”
The Company has seen an improvement in net debt-equity ratio which stood at 1.3 as on December 31, 2019, as compared to 3.2 as on March 2017.
The Company has made significant investments to build world class infrastructure for stainless steel manufacturing at Jajpur, Odisha. This facility is well equipped to cater to the growing indigenous stainless steel consumption and make India self-reliant for its stainless steel demand, thus reducing trade deficit. The Jajpur facility has the potential to open up even more avenues for development of downstream stainless steel units across the region, thereby increasing capital investment and employment generation.
JSL’s CDR tenure was unduly extended, as consistent dumping of stainless steel flat products over the past several years from China & ASEAN countries continued to hurt the margins, causing undue financial stress. Surplus production in these countries is being rechanneled to growing markets like India. Trade remedial measures like Anti-Dumping Duty and Countervailing duty imposed on imports by the government to create a level-playing field are being consistently circumvented, rendering these remedial measures ineffective. However, de-bottlenecking and internal process improvements helped JSL sustain its operations. Currently, the Company has an installed capacity of 1.1 million tonnes per annum (MTPA).
Going forward, JSL aims to focus on cost optimisation strategy and would be evaluating opportunities for attaining higher operational efficiency.