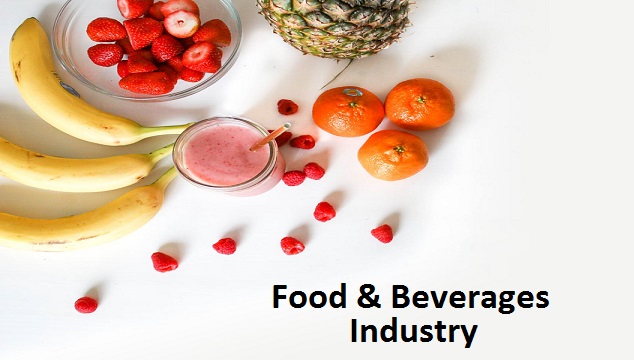 Important regions covered in the keyword market report include:

The Fact.MR study finds sales in confectionary industry account for over 60% revenue share. The study projects that a majority of confectionery manufacturers are replacing lecithin with ammonium phosphatide, owing to cost-efficiency factors. The study finds that another important reason why confectioners are choosing ammonium phosphatide as an emulsifier over lecithin is the increasing consumer preference for low-calorie and low-fat food products. Ammonium phosphatide helps confectioners and chocolate manufacturers keep the fat content of their products under a certain limit and sync with the consumers changing requirements.

You can Request an Example Copy from here – https://www.factmr.com/connectus/sample?flag=S&rep_id=1358