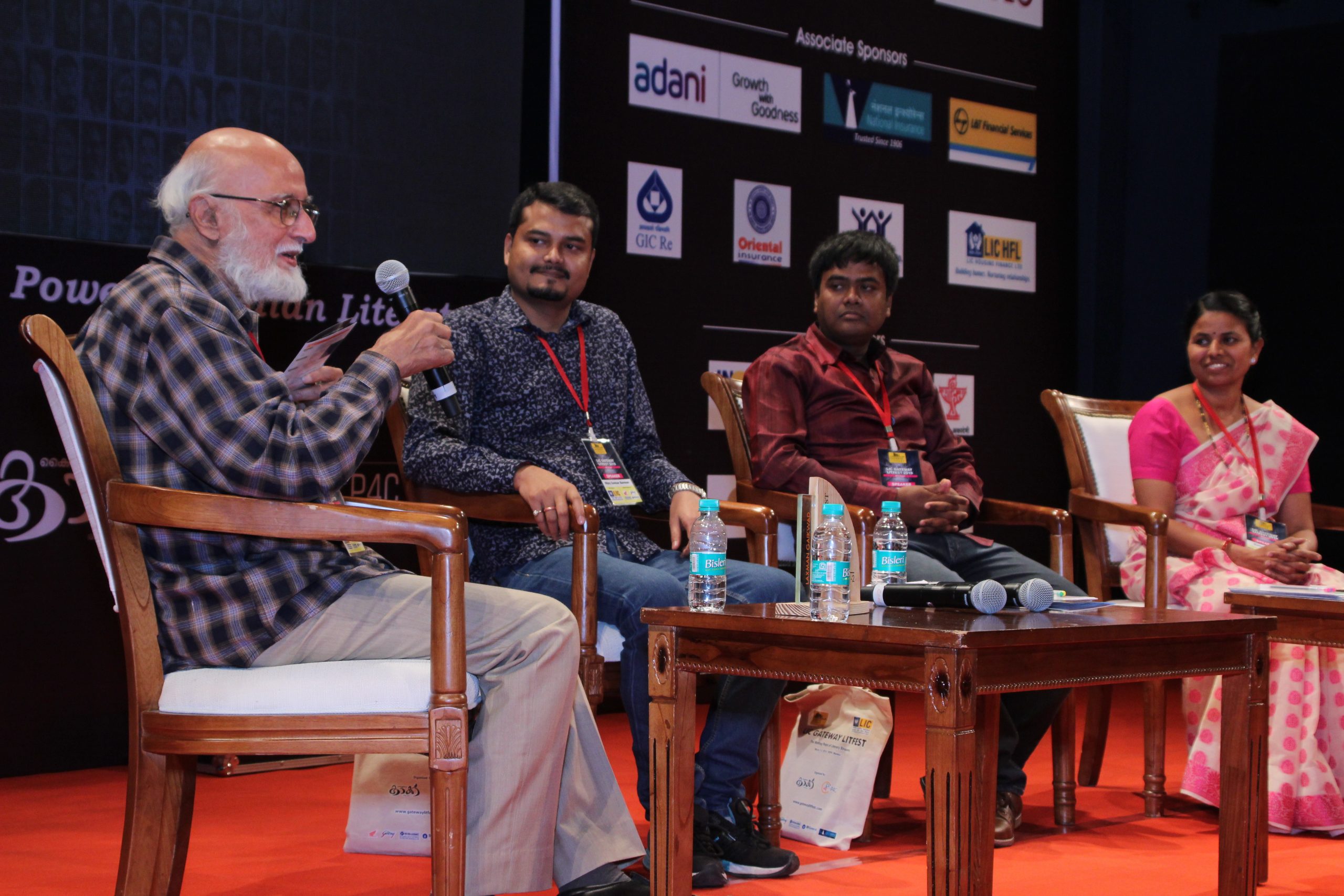 Over 50 writers from 17 Indian languages to attend the festival

The doyens of Indian literature will grace the Sixth Edition of the ZEE Gateway LitFest which will discuss the trends and transitions of the language writings over the next five years. The two-day literary event which will focus on the theme – Indian Literature – 2025 will take place at the NCPA, Nariman Point in Mumbai on February 14-15. The festival will showcase over 50 writers from 17 Indian languages.

The sessions at the festival will focus on evolving landscape of languages across the regions: North (Kashmiri, Punjabi, Urdu and Hindi), East (Bengali, Assamese, Odia and Khasi), West (Gujarati, Konkani, Marathi and Sindhi) and South (Malayalam, Kannada, Tamil and Telugu).

One of the major highlights of the festival is a session titled ‘The Writers’ Block: Studied Silence or the Fear of the Unknown’ which will be chaired by Adoor Gopalakrishnan and the panellists include Sashi Kumar, chairman, Asian School of Journalism, Girish Kuber, editor, Lok Satta and Dr. R Balashankar, former editor, Organiser.

Other engrossing sessions of the LitFest include The Works and the Life of Shanta Gohkale – Shanta Gokhale in conversation with author Jerry Pinto; Emerging Trends in Indian English Writings – novelist Jeet Thayil with S Prasannarajan, editor, The Open; and The Language Diversity: The Story of Evolution & Extinction – by Ganesh N Devy, Anvita Abbi, Arambam Memchaubi and Damodar Mouzo.

The festival will also honour noted Akademi award-wining Marathi author Urmila Pawar for her works and contribution to the literary world.

“The continued focus of ZEE Gateway LitFest is to offer due recognition to the master writers from the hinterlands of literature. The talented writers in the various regional languages are enriching the literary discourse of the country with their unique styles. Our aim is to provide them the much-needed platform so that they can showcase their works to the literature connoisseurs and exchange thoughts with other writers to develop a new wave of language literature in the country. Based on the theme – Indian Literature – 2025, Gateway LitFest this year promises new ideas and literary discoveries from the enchanting world of Indian languages,” said festival director Mohan Kakanadan.

“ZEE Gateway LitFest in its very first edition proved its worth by having conceived and convened some of the most interesting sessions on literary issues – its perceptions, problems and practices. In its sixth edition, this unique literature festival is continuing with its mission to empower Indian language literature by acknowledging some unheard voices of the hinterland. It is indeed a high time that we take the regional languages to the forefront of the nation for that is where original thinking and writing are flourishing,” said Adoor Gopalakrishnan.