The first issue of Salome of Ylaldil was published this week 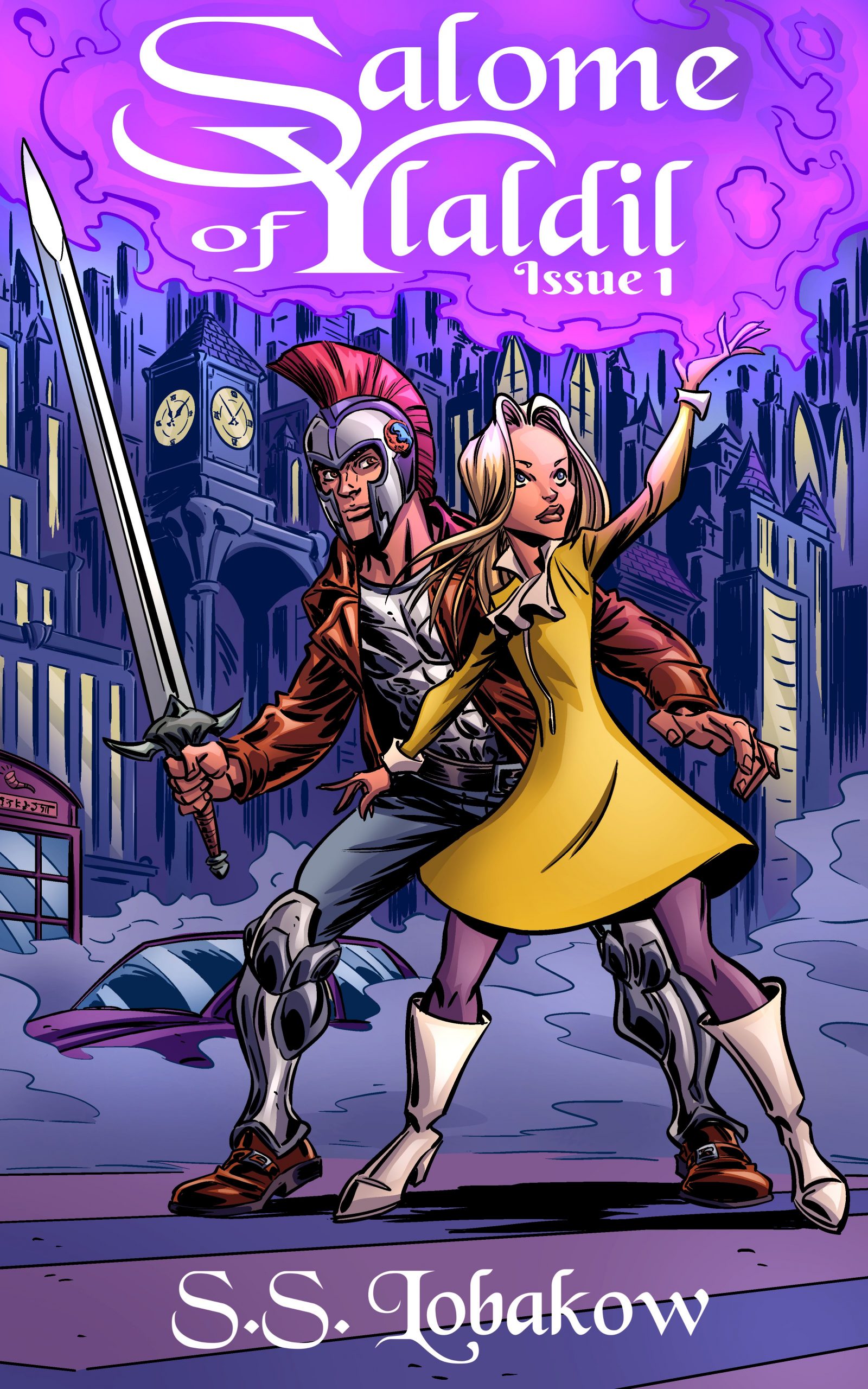 The first issue of Salome of Ylaldil, a novel by S.S. Lobakow, was published this week on Amazon.

Issues 1 and 2 tell about an ambitious young sorceress Salome’s adventures in the magical city-state of Kimeion, her dire predicament, a quartet of shady spy-knights, and a grand escape that involves airships, monsters, wizardry, camaraderie, and love.
The fascinating thing about the series is its setting—a world of Modern Fantasy where sorcerer-kings live in skyscrapers, nobles fly on private jets, highways pierce the mythical wilderness, and urbanites choose to carry swords when riding the subway.

Salome of Ylaldil is a fantasy series published in biweekly installments. Each issue takes about an hour to read and costs a buck or so, depending on the buyer’s region.