Automobili Lamborghini has inaugurated the new dealership in Geneva, which this year marks its 20th anniversary. In addition to considerably expanding the showrooms floor space, all the interiors have been renovated. The dealership was also adapted to the new design and corporate identity that distinguishes the brand worldwide.

Joining Chairman and CEO Stephan Winkelmann at the event were also Federico Foschini, Chief Marketing and Commercial Officer and Francesco Cresci, Director of the EMEA region.

This opening is a new proof of the extraordinary efforts by our partners to offer our customers the service that they deserve, at the level of all that Lamborghini stands for, said Stephan Winkelmann, Chairman and CEO of Automobili Lamborghini. The new showroom has grown, just like our brand has in every sense. Lamborghini Genève is ready for the rollout of our product strategy, that will see us step into a new era with the full hybridization of all three model lines by the end of 2024.

Located in the Geneva canton of Plan-les-Ouates in Rte de Saint-Julien, Lamborghini Geneva, with its more than 520 square meters of sales area, offers its customers an all-round experience. Together with its new car showroom, the interior of the dealership has a reserved area given over to Ad Personam, the customization program that offers customers endless possibilities in personalizing their vehicles. Customization options include special paint colours and leathers, stitching, carbon fiber elements and much more. Alongside offices, there is a reception room, an area for entertaining customers complete with a large number of maxi screens, and an exposition of several Automobili Lamborghini Collection elements with display units specifically for the brands clothing and accessories, available for purchase both in the showroom and online.

Our new showroom opens an important chapter in the history that binds us to Automobili Lamborghini, and we have decided to inaugurate it on the 20th anniversary of our dealerships establishment, commented Giuseppe Sciretta, General Manager and Lamborghini Geneva shareholder. Our customers not only have an innate passion for the brand and its products, but they are also highly demanding, and our new dealership was designed to offer an innately brand-oriented service at every step of the experience of purchasing and owning a Lamborghini.

Over 110 guests attended the evening inauguration event, presented on stage by the hostess Ellen Batelaan. They had the privilege of participating in the official opening of the dealership and watching live performances, as well as admiring the Automobili Lamborghini range represented by the Urus Super SUV powered by the mighty V8 twin turbo engine; the Huracán STO race-oriented super sports car homologated for road use and featuring an aspirated V10 engine; and the Aventador SVJ, equipped with the world-famous V12 engine produced in SantAgata Bolognese. 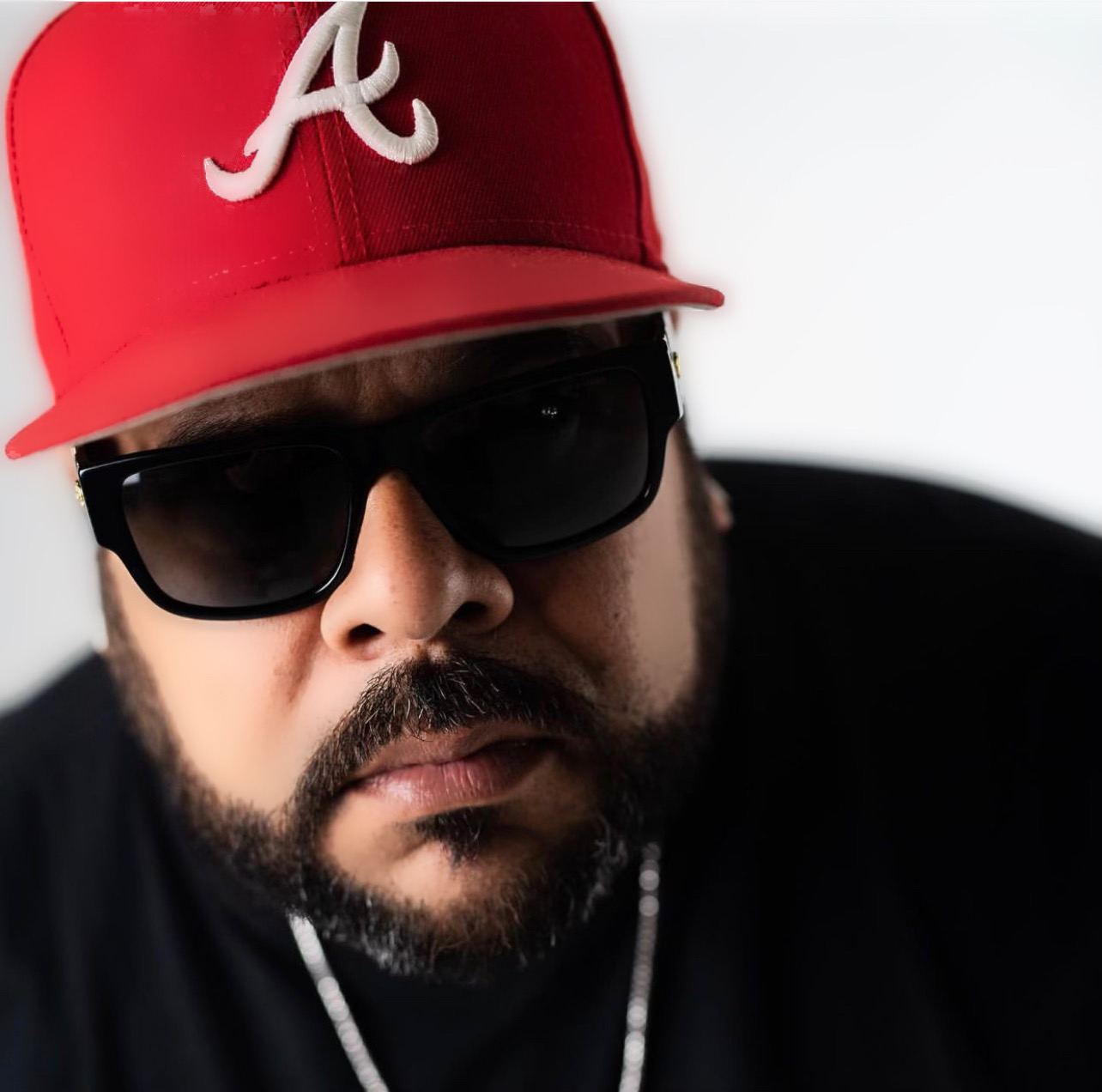 MCDONOUGH, Ga. – July 5, 2021 – PRLog — Nationally Renown for Bringing the “SHOW” to Show Business, David “Showbiz” Rosario has been putting his array of clientele in the spotlight for over 25 Years. Beginning his career in the Entertainment Industry, he was involved in creating and executing many grassroots promotional campaigns for Music Labels and Fashion Brands in New York City. During the “Pre-Digital Era” when social media wasn’t an option, promotions was driven by a boot on the ground approach. The passion for his craft showed in his work ethic and creativity, from gaining visibility for new Artists in the market by utilizing “Guerrilla Marketing” tactics and Consumer Engagement, to designing and building window displays and “Point of Purchase” Product in Major Retail Platforms. While working his way up the ranks he became a valuable asset to such brands and artists such as Tommy Boy Records, Digital Underground, Boyz II Men, Naughty by Nature, Virgin, Motown Records, Loud/RCA, Universal Music Group, Sony Music as well as others.

Showbiz Created “Showbiz Ent” and built a national team of likeminded enthusiastic teammates and began to gain National exposure as a “key influencer & record breaker” in the music marketing arena. It was then his performance and reputation gained him notoriety by Corporate Brands and marketing agencies outside of the Music Industry to Include Fashion, Film and Consumer goods. By him being directly in-tuned to the climate of the market, and Utilizing the same grassroots tactics for these industries, it quickly excelled him as an “In Demand” asset as he began landing accounts with major brands such as New Line Cinema, HBO, EA Sports, Fubu / Willie Esco, Akademiks, Sean John, Adidas to RedBull as a Lifestyle / Street marketing specialist, allowing him to travel to other markets to create Hype and fan fair for new releases and products. The industry was changing and the “pulse of the business moved south as Atlanta was becoming the new “Hollywood”, The Decision was made and so was the move.

Atlanta welcomed Showbiz and he began to network and connect with industry associates and clients in the Atlanta market. Realizing there was a need for his service, He decided to go with an “Old School” approach and took it to the streets. His High Impact Visual presentations were so powerful it was something the city was not used to, and it opened the eyes of some of Atlanta’s entertainment elite. Showbiz is instrumental in the careers of some of the biggest names in music, from Urban, Pop, to Country as well as TV & Film companies. Providing marketing services, Consultation, Tour management, Brand Management, to Creative Direction such as Campaign creatives, Stage / Set Design and more.  Showbiz is recognized as a pioneer of sorts, very innovative and always ahead of the curve, while always remaining as cool as they come… Chances are If you see a Fleet of Wrapped trucks, Human Billboards, Video Vest Monitors, Jumbo Video Truck on the interstate, a team painting the streets with promo, a huge display at a Red-Carpet Event, Premier, to Epic Trailers and Ad’s…. most Likely SHOWBIZ is involved!
With all that Showbiz have under his belt it was only right to expand the business. The new Showroom Atlanta is fully equipped with 17,000 square feet with central air three equipment loading docks extra-large video production stage and a pre-lit Cyclorama Green, white and black screen with a high-tech Recording studio. The posh location also includes a photography studio, podcast studio, print shop, prop shop, conference/meeting room, rehearsal space with product Showroom, dressing rooms and production offices with secured parking. Showbiz stepped into the world of film/ television and he’s taking the bull by the horns. Showbiz is currently the Executive Producer for “THE PULL UP SHO” a talk show that is based around celebrity talent and entrepreneurship that is produced in “Showroom Atlanta” with an amazing eye-catching set. As the growth continues to excel within the “Showbiz” brand so does his dedication and labor to building more opportunities. The Executive Producer hat fits “Showbiz” well and with three (3) other television shows in incubation stage just sets “Showbiz” in a class of the successful.