SETTLEMENT OF CASES IN LOK ADALAT 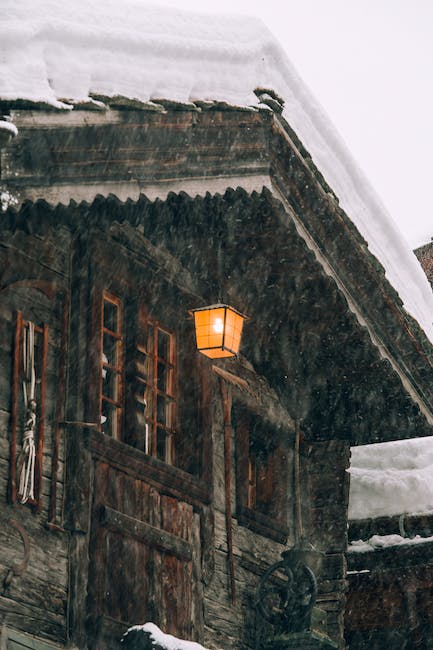 The 3rd National Lok Adalat which was organized across the country  on 13.08.2022, disposed off  following  number of cases:-

During the COVID pandemic, the Legal Services Authorities (LSAs) innovatively leveraged technology and introduced E-Lok Adalat, wherein affected parties couldget their matter resolved without physically visiting the venue of the Adalat.  E-Lok Adalat is a process to settle disputes, combining technology and alternative dispute resolution (“ADR”) mechanisms which offers a faster, transparent and accessible option. E-Lok Adalats have significantly improved access to justice for people who would otherwise be unable to participate in the Lok Adalats. With Lok Adalats being held virtually, it has become accessible to a large section of the population. E-Lok Adalats are also cost effective as it eliminates the need for organizational expenses. As people can effectively participate from their homes with the help of internet technology, it has reduced the cost of travel to access the forum. Besides, it also saves time as people do not have to take time off work.The following steps have been taken by most of the Legal Services Authorities to promote E-Lok Adalats:-

As per data shared with NALSA, the State Legal Services Authorities (SLSAs) of 28 States and UTs so far organized E-Lok Adalats since June, 2020.  The details of the cases taken up and disposed in both pre-litigation and pending cases in E-Lok Adalats during the period from June, 2020 to September, 2022 is as under:-

Lok Adalat is an important Alternative Disputes Resolution Mechanism available to common people. It is a forum where the disputes/ cases pending in the court of law or at pre-litigation stage are settled/ compromised amicably.  Under the Legal Services Authorities (LSA) Act, 1987, an award made by a Lok Adalat is deemed to be a decree of a civil court and is final and binding on all parties and no appeal lies against thereto before any court.  In order to reduce the pendency of cases in courts and also to settle the disputes at pre-litigation stage, Lok Adalats are organized by Legal Services Institutions at such intervals as it deems fit.  Lok Adalat is not a permanent establishment.  However, as per Section 19 of the LSA Act, 1987, Lok Adalats are organized by Legal Services Institutions as per requirement.  National Lok Adalats are organized simultaneously in all Taluks, Districts and High Courts on a pre-fixed date.

The details of the case disposed off in Lok Adalats during the last two years are as under:-

This information was given by the Minister of Law and Justice, Shri Kiren Rijiju in a written reply in Lok Sabha today.