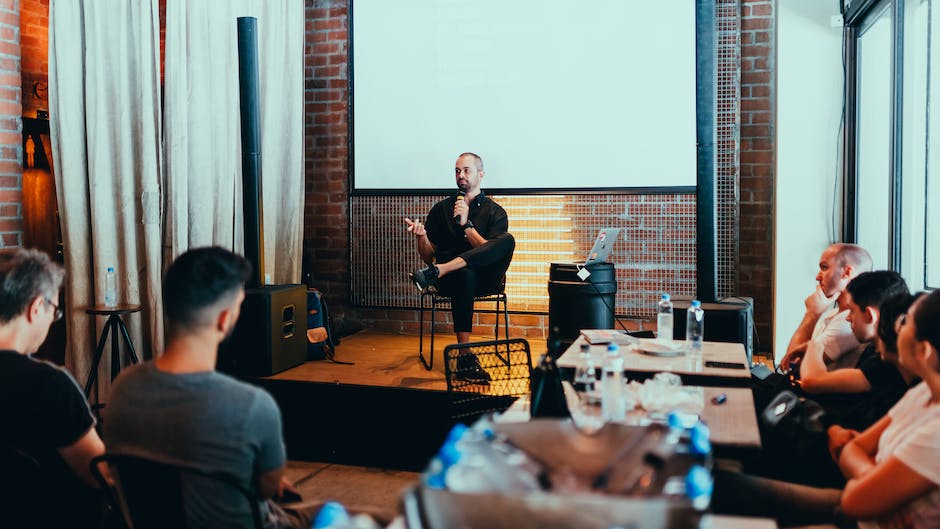 We are the world’s most vibrant democracy that is representative to an ideal level.

We started with the Constituent Assembly in which members were enormously talented from all sections of society. But progressively with each election our parliament reflects authentically the mandate of people …wisdom of the people. And now what we have in the parliament is fairly representative. at a global level we do not have a parallel on that count.

We must keep only one thing in mind –interest of Bharat – above everything else.

It is indicated in the preamble of our constitution – we the people. That means the power resides in the people – their mandate, their wisdom. Indian parliament reflects the minds of the people.

In the year 2015-16, the Parliament was dealing with a constitutional amendment act and as a matter of record the entire Lok Sabha voted unanimously. There was no abstention and no dissention. And the amendment was passed. In Rajya Sabha it was unanimous, there was one abstention. We the people – their ordainment was converted into a constitutional provision.

Power of the people, which was expressed through a legitimate platform, that power was undone. The world does not know of any such instance.

I appeal to the people here, they constitute a judicial elite class, thinking minds, intellectuals – please find out a parallel in the world where a constitutional provision can be undone.

Our Indian constitution provides in explicit terms Art 145 (3). Interpretation of the constitution when a substantial question of law is involved can be done by the court. Nowhere it says that a provision can be run down.

If a constitutional provision that carries the ordainment of people at large in such a vibrant democracy, is undone, what will happen?

I’m appealing to everyone that these are the issues that should not be viewed on partisan lines. I expect everyone to rise to the occasion and be part of the growth story that is India at the moment.

I’m startled that after this verdict, there was no whispering in the parliament. It was taken as such. This is too serious an issue.

We are proud of our judiciary. It has contributed to the growth of promoting the rights of the people.

After 9/11, US had passed the Patriot Act. Not with this majority. And it was taken as. That is why primacy of national interest prevails.

Imagine if 73rd and 74th amendments were to be undone. What will happen?

Now friends I put it to you the basic of the basic structure is primacy of the will of the people. In democracy, there can be nothing more basic than the prevalence of the rights of the people. And the ordainment of the people should be reflected through a legitimised mechanism which is the legislature in a sanctified manner.

I’m sure it is never too late to reflect and think. Our judiciary is one of the critical institutions of governance long with the executive and legislature. The doctrine of separation of powers is fundamental to our governance. The harmonious working of these institutions is vital for the growth of democracy. Any incursion, howsoever subtle, in the domain of one by another has the capacity to unsettle the apple cart of governance.

We have a parliament that is far more representative at the moment.

I have an appeal that as a true citizen of this country, generate a public opinion that political stance should be distanced from sublimity of our constitutional functioning.

It is never too late. The basic structure doctrine, we have lived with it. We have taken as such. It was by a majority of 7 to 6.

As a student of law, can parliamentary sovereignty be ever compromised? Can a succeeding parliament have to be bound by what has been done by an earlier parliament?

I leave you with this thought.