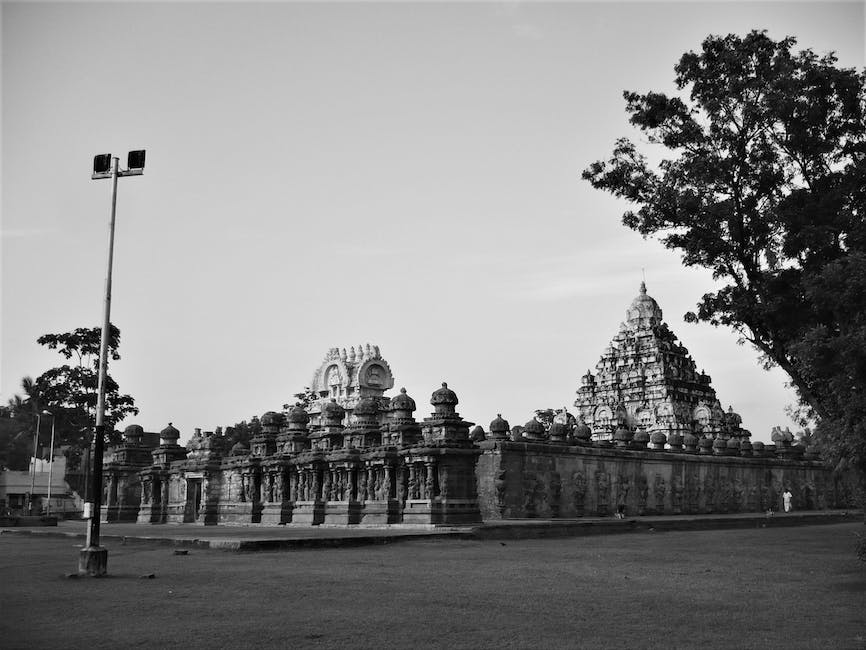 Delegation from Tamil Nadu gathered in large numbers at different Ghats of Kashi on the banks of the holy Ganga during the third day of the ‘Kashi Tamil Samagam’ event on Monday. After taking a holy dip at the Ghats with chanting of ‘Har Har Mahadev’, they visited Shri. Kashi Vishwanath temple in various groups. They were also seen relishing Banarasi cuisines and busy checking and buying various handcraft products. 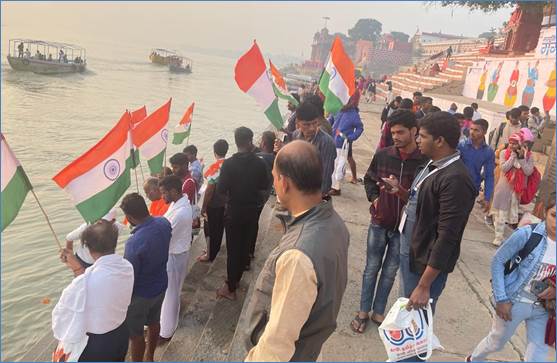 Visitors from Tamil Nadu are seen to be increasing in large numbers both at the Varanasi railway station and airport. Most of the hotels and ‘Dharmashalas’ in the city have been booked for the guests arriving from various parts of Tamil Nadu.

Students from the city of Rameshwaram in Tamil Nadu when interacted was seen to be full of enthusiasm at the ‘Kashi Tamil Samagam’ venue as they visited the holy city of Varanasi for the first time. They lauded the initiative of Prime Minister Shri Narendra Modi in uniting the culture and heritage milieu in the form of Kashi Tamil Sangamam. 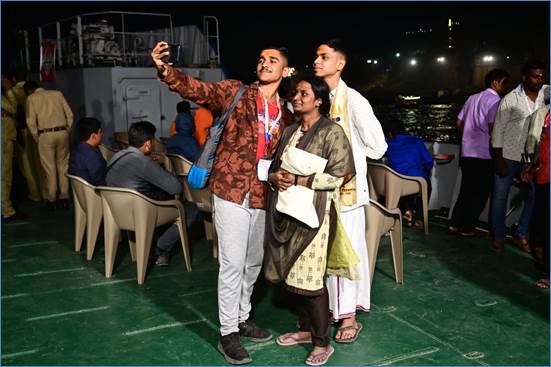 The month-long ‘Kashi Tamil Sangamam’ festival was inaugurated by the Prime Minister Shri Narendra Modi on the 19th November, 2022. In his inaugural address, the Prime Minister referred to the age-old relationship between Kashi and Tamil Nadu and further added that the vision of ‘Ek Bharat Shreshtha Bharat’ is now taking shape in real terms.

Cultural events in the form of dance, drama, music and songs, etc. are being organized on a daily basis at the event venue which the Amphitheater Ground of Banaras Hindu University (BHU). The turnout of local Kashi residents in large numbers at the event venue was also remarkable who were seen to be enjoying various cuisines of Tamil Nadu.