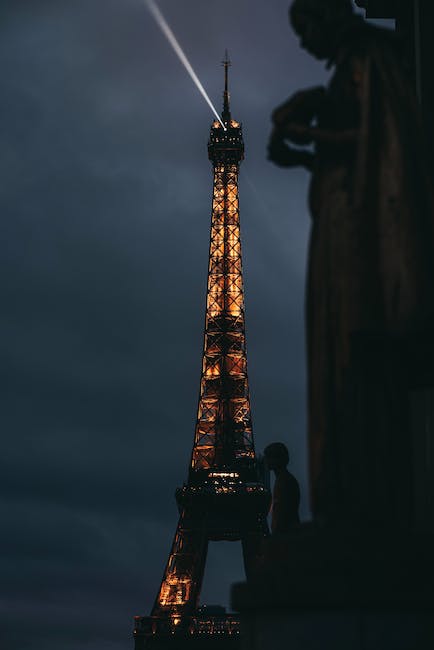 India being the largest movie industry in the world, we want to work together in co-production of Films: Ambassador of France to India

The screening of movies from France which is the ‘Country of Focus’ in the 53rd International Film Festival of India (IFFI) started off today, with the screening of Emmanuel Carrère’s ‘Between Two Worlds’ (Ouistreham) at INOX, Goa today. The Ambassador of France to India Emmanuel Lenain was present along with a French embassy delegation of the Consul General of France in Bombay Mr. Jean-Marc Séré-Charlet, Counsellor for Education, Science & Culture and Director of French Institute India Mr. Emmanuel Lebrun-Damiens and others. The Additional Secretary, Ministry of Information and Broadcasting Ms. Neerja Shekhar felicitated the French Delegation in the opening ceremony of the first ‘Country Focus’ film this year. The Ambassador of France Mr. Emmanuel Lenain introduced a French film delegation who are making a film on their ancestors who were officers in Napolean’s army and had come to India after defeat in the Battle of Waterloo to help Indian rulers fight against the British. In this context, Mr. Lenain said that this movie will reflect the long-lasting friendship between both the countries.

The French Ambassador said that it is a great honour for them to be invited as the ‘Country of Focus’ in IFFI. “We are enthusiastic about film bazaar, South Asia’s largest film market”, he said. He also expressed hope about the new projects emerging from their participation in the festival in Goa this year.

“We feel that like India, we are also a great nation of cinema with more than 300 movies produced each year”, said the French Ambassador to India. The Ambassador of France to India stated that, India being the largest movie industry in the world, they want to work together for films and do co-production together. Coproduction in France is a priority, he added. He further said that they will do everything possible to encourage coproduction.

He also stated that they want more movies to b shot in France, as it will enable them to show their country to the audience in India. He assured to help in making shooting in France seamless. He also said that there are good movie-making and animation schools in France.

Speaking on the connection between France and India in cinema, he mentioned about the contribution made by Lumière Brothers, who are regarded as the inventors of movie industry and how they came to Mumbai in 1896 and their first movie was screened at the Watson Hotel in the then Bombay.

He mentioned Indo-French joint production films like Lunchbox, Sir and others, which were outstanding successes. He also mentioned Chhello Show, India’s official entry to the 2023 Oscars which is an Indo-French co – production.