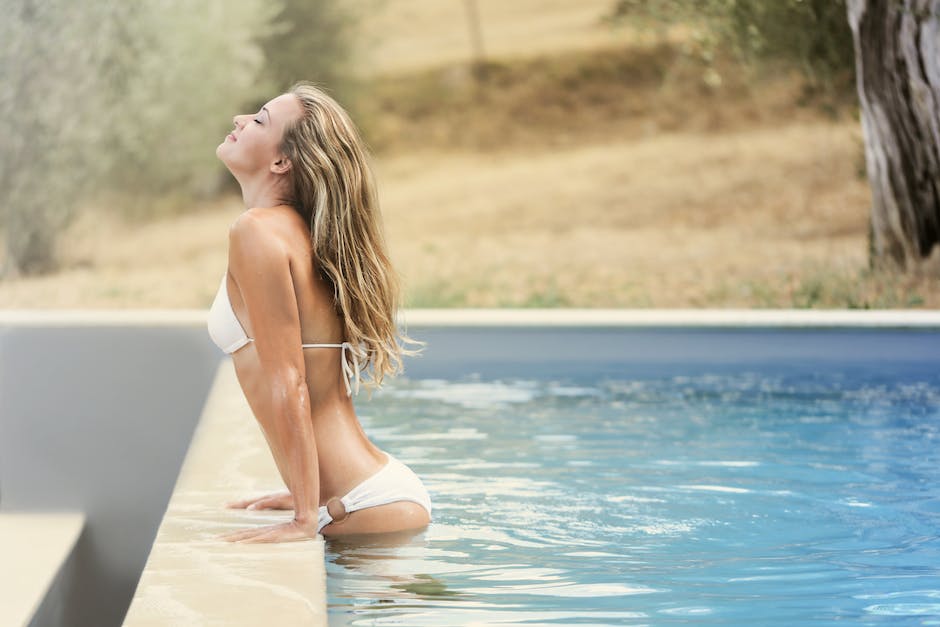 IFFI-53 to pay tributes to the master film-maker

A published poet at 19, he had already written novels and essays before his first screenplay in 1954. His debut ‘Accattone’ (1961) was based on his own novel and caused a sensation. He was arrested in 1962 when his contribution to ‘Ro.Go.Pa.G.’ (1963) was considered blasphemous. ‘The Gospel According to St. Matthew’ (1964), which presented the Biblical story in a totally realistic style, was acclaimed as one of the few honest portrayals of Christ on screen.

This is about the master Italian film-maker Pier Paolo Pasolini. The International Film Festival of India (IFFI) is paying tribute to this legend this year. 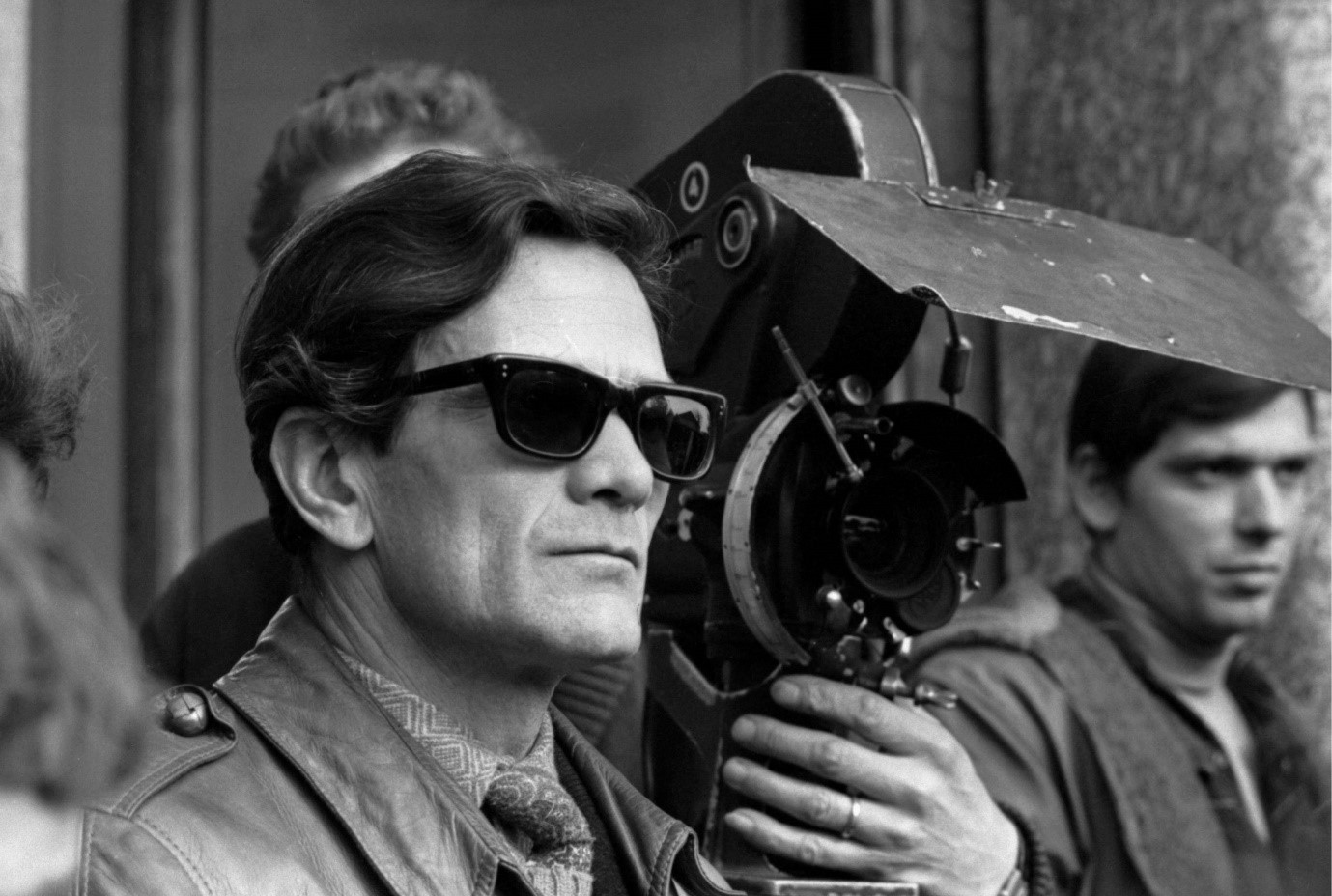 A few of Pasolini’s masterpieces being showcased in IFFI-53 are as follows.

Accattone This 1961 Italian drama film written and directed by Pasolini, narrates the story of Vittorio ‘Accattone’ Cataldi. He supports himself as a pimp for his longtime girlfriend, Maddalena. When his meal ticket goes to jail after being assaulted by a pack of thugs, Accattone scrambles to survive, reduced to begging for food from his ex-wife, Ascenza. When he meets the virginal Stella, he sees a way back into his former profession. 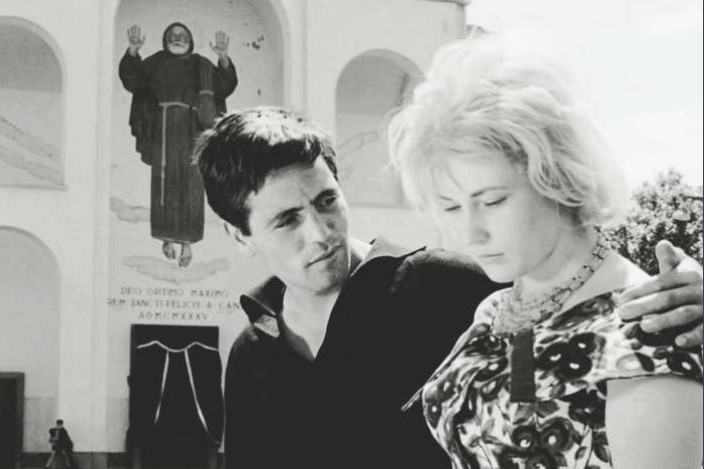 Oedipus Rex /Edipo re  Another Italian film of the master which has been honoured at various reputed film festivals around the world. The story shows a father, motivated by jealousy, thinks that his new-born child will take away the love of his wife. He takes away the baby to abandon him, at which point the film’s setting changes to ancient Greece. The child is rescued and taken to the King of Corinth Polybus and Queen Merope and raised as their own son. The child is given the name Oedipus. Pigsty /Porcile Made in 1969, this film narrates two dramatic stories. In an undetermined past, a young cannibal (who killed his own father) is condemned to be torn to pieces by some wild beasts. In the second story, Julian, the young son of a post-war German industrialist, is on the way to lie down with his farm’s pigs, because he doesn’t like human relationships. The Hawks and the Sparrows /Uccellacci e uccellini This 1966 film is much acclaimed by critics. The film shows Totò and his son Ninetto roam the neighbourhood and the countryside of Rome. During the walk they observe a body being removed from a house following a murder. They next encounter a talking crow, who is described in the inter-titles thus: ‘For the benefit of those who were not paying attention or are in doubt, we remind you that the Crow is – as you say – a left-wing intellectual of the kind found living before Palmiro Togliatti’s death’. 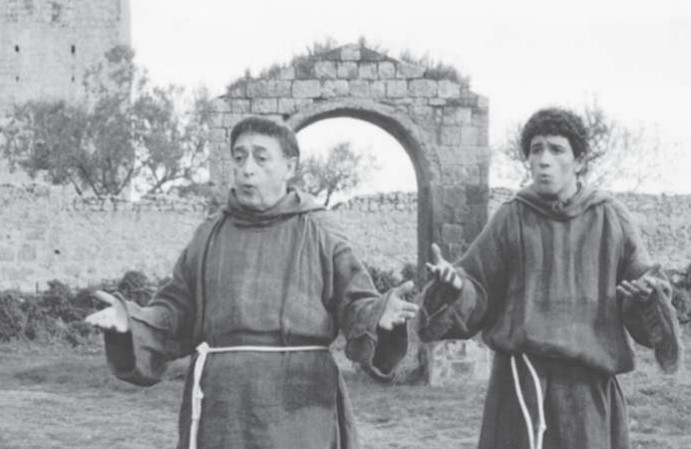 The Gospel According to St. Matthew /Il vangelo secondo Matteo A noted masterpiece of international cinema made in 1964. The film depicts Jesus Christ. During the times of the Roman Empire, Jesus travels around the country with his disciples, healing the blind, raising the dead and proclaiming the arrival of the Kingdom of God. He claims to be the Son of God which brings him into direct confrontation with the Jewish leaders. He is arrested, handed over to the Romans and charged with sedition, of which he is declared innocent by the Roman governor of Judea, but is, nevertheless, crucified at the behest of the Temple leaders.