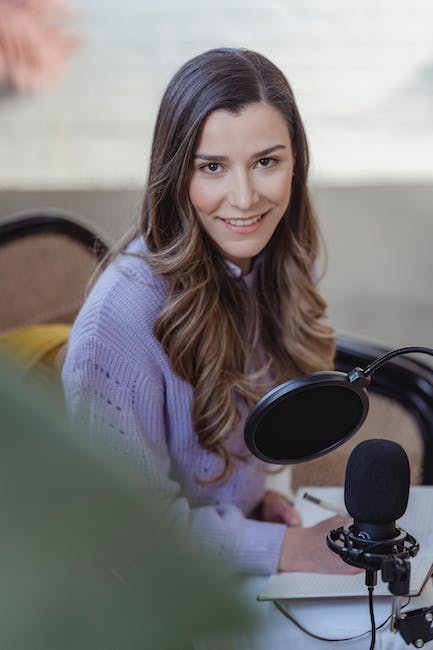 “Over the years, IFFI has captured emerging contemporary trends of cinema from an international perspective”

The Union Information and Broadcasting Minister Anurag Singh Thakur has extended a warm welcome to all for the 53rd edition of the International Film Festival of India (IFFI), being held in Goa from November 20-28 this year.

In a written message, the Union Minister has said, IFFI is for celebrating the expansive impact of cinema on our histories, cultures and everybody’s lives.

He has further said that, since 1952, IFFI has provided Indian film industries with a significant multifarious platform to showcase their diverse film languages on a global front. “As one of the world’s leading producers of films, India has positioned itself as a creative industrial powerhouse”.

Over the years, IFFI has captured the emerging contemporary trends of cinema from an international perspective and encourages the participation of young filmmakers and creative geniuses alike, says the Union Minister. About IFFI 2022, he says, this year too, audiences and filmmakers will be able to experience an intricate tapestry of culture, languages and the heritage of different nations woven by the prism of cinema. “I am certain that the 53rd edition of IFFI will be an exhilarating experience for all”. 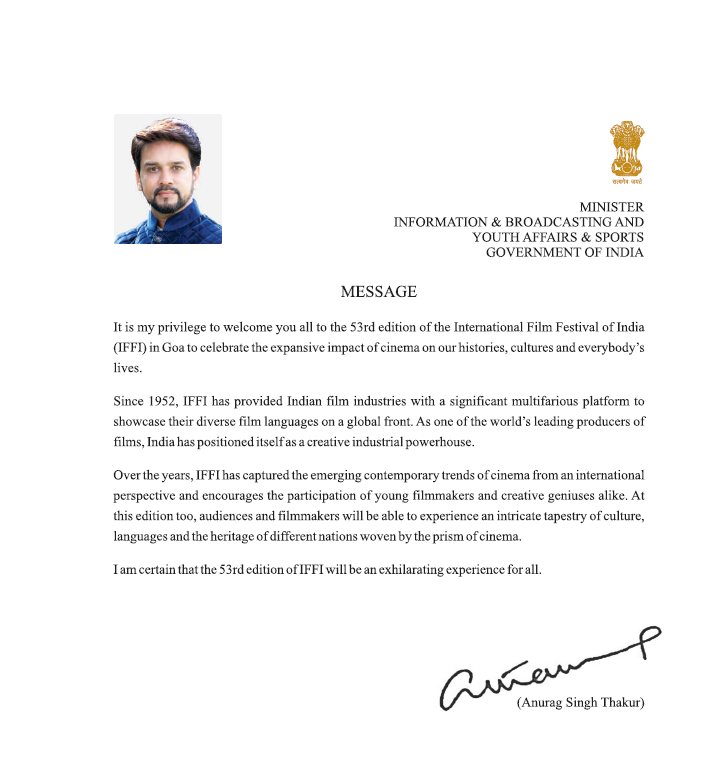