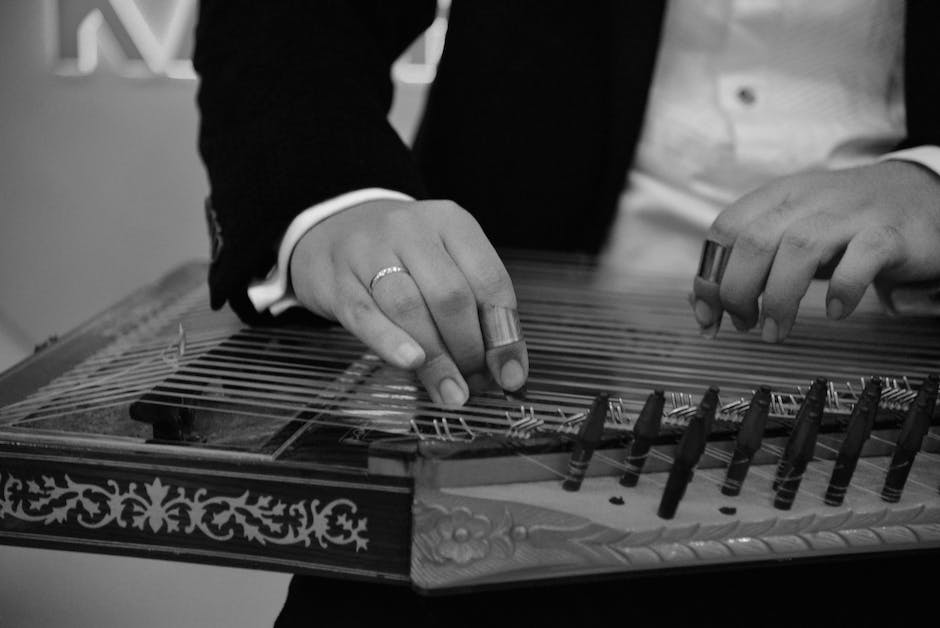 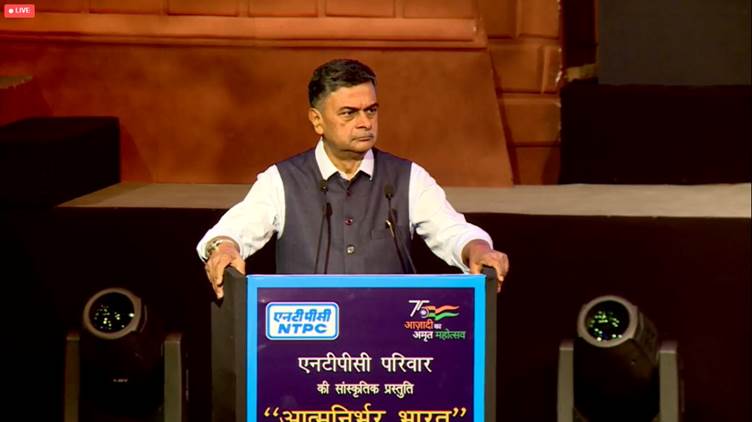 NTPC’s performance, work culture and progress has been commendable. We have not let there be any power crisis even in trying times, said Shri R K Singh, Union Minister of Power and New & Renewable Energy congratulating NTPC on its 48th Raising Day function.

Shri Singh was speaking on the occasion of NTPC’s Raising Day addressing the gathering including the senior management of NTPC at Siri Fort, New Delhi and other dignitaries along with the employees and their family members.

In his address, Shri Singh emphasised that economic growth cannot sustain without energy and stated that demand for energy is growing at a rapid pace and we need to be at par with the pace of growth. Shri Singh also stressed on the importance of critical decision making, attracting bright and young minds and encouraging them to take risk and think out of the box.

While addressing the gathering consisting of NTPCians from across the country, Shri Gurdeep Singh, CMD, NTPC acknowledged the efforts of every NTPCian and said, “We started our journey in 1975. In these 47 years we have accomplished a successful journey. My thanks to everyone who has contributed to our growth directly or indirectly. “

Stressing on the importance of technology, he said, “We are always aiming towards reliable, uninterrupted, and affordable power. We have automated our processes and integrated digital tools especially during the pandemic.”

Shri Krishan Pal, Minister of State of Power and Heavy Industries, Shri Alok Kumar, Secretary, Ministry of Power, and senior officials of Ministry and NTPC were also present during the ceremony. 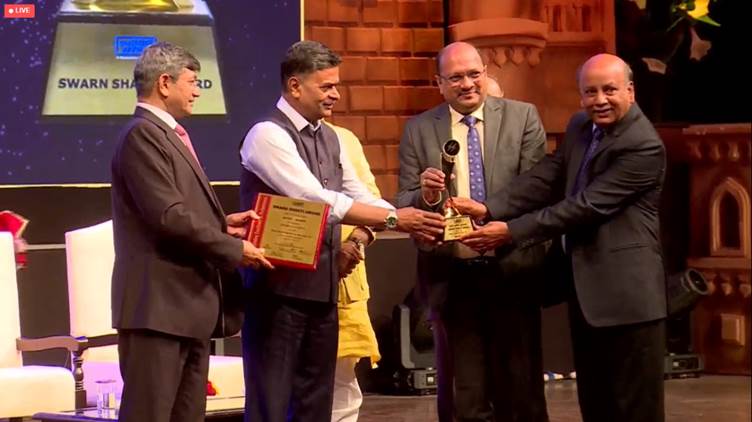