Shri Goyal lauds growth of startups, says there are over 7,000 in UP, 236 in Varanasi 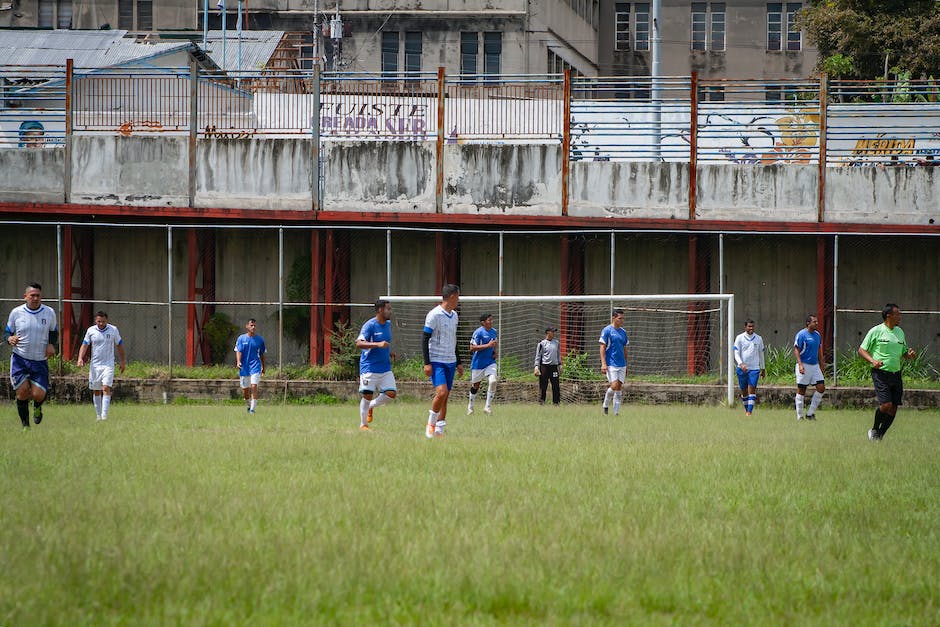 The Union Minister of Commerce & Industry, Consumer Affairs, Food and Public Distribution and Textiles, Shri Piyush Goyal, today interacted with youth engaged in startups in Varanasi and urged them to continuously upgrade technology to achieve success. He interacted with the youth under the Startup India Plan at Atal Incubation Centre, Banaras Hindu University, Varanasi. During his interaction, he exchanged ideas on startups and shared many success stories of startups with them.

During the program, the Union Minister recalled his earlier visit to Varanasi a few years ago, when he had the opportunity to interact with youth on Startups. He expressed pleasure seeing the Startup ideas taking shape at Varanasi today. He highlighted the fact that over 236 startups had been registered from Varanasi and over 7,000 startups had been registered from across the state of Uttar Pradesh.

Expressing his appreciation at the number of registered startups, he said Startups were engaged in finding solutions to common people’s problems and are making people’s lives easier.  He urged startups to find cost effective solutions to benefit society.

The Union Minister also discussed with the youth the promotion of LED bulbs within the country and spoke about the success of Ujala App. He also added that constant monitoring and accountability of work is crucial for achieving success