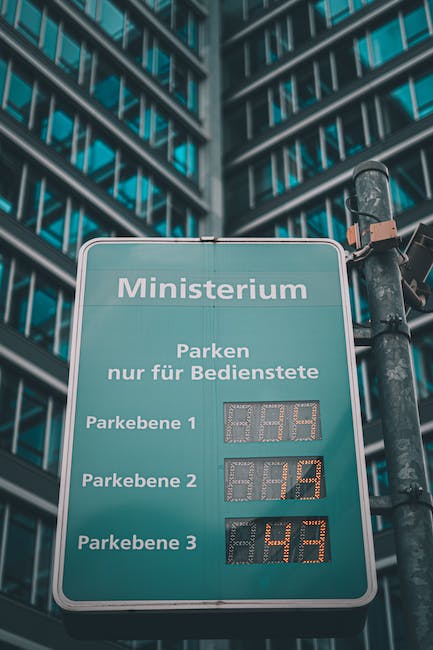 The IOMed will be an international inter-governmental organisation established through consultations among all parties. It will provide friendly, flexible, economical and efficient mediation services for international disputes. It will be a useful supplement to the existing dispute resolution institutions and means of dispute resolution, providing a new platform for the peaceful settlement of international disputes. The membership of the IOMed will maintain openness and inclusiveness.

Pursuant to the Joint Statement, a preparatory office (IOMed Preparatory Office) will be set up in the HKSAR. It is expected that, from 2023, the IOMed Preparatory Office will commence and organise the negotiation of the relevant international convention and the preparatory work relating to the establishment of the IOMed. As the only common law jurisdiction in the country under “one country, two systems”, the HKSAR has a robust legal system, a solid foundation of rule of law, a diverse range of legal and dispute resolution services, as well as legal talents with international perspectives.

“The establishment of the IOMed Preparatory Office in the HKSAR is a much welcomed development and shows the great support from our motherland to maintaining the city’s unique status under ‘one country, two systems’. It also signifies a vote of confidence by the states signing the Joint Statement in placing their trust in the HKSAR as the location for the IOMed Preparatory Office. We believe that this would strengthen the HKSAR as an international legal and dispute resolution services centre in the Asia Pacific region under the National 14th Five-Year Plan and the Greater Bay Area Development Plan”, said the Secretary for Justice.

To give effect to the Joint Statement, the MFA and the Department of Justice of the Government of the HKSAR have signed the Arrangement, which contains provisions relating to, among other things, the establishment of the IOMed Preparatory Office, its status, and the privileges and immunities of the IOMed Preparatory Office and the persons connected with it. The Arrangement will come into effect after the relevant legislative work has been completed in the HKSAR.

In this regard, the International Organizations (Privileges and Immunities) Ordinance (Chapter 558) (Ordinance) needs to be amended by the International Organizations (Privileges and Immunities) (Amendment) Bill 2022 (Bill) in order to provide that the privileges and immunities of bodies concerned in the establishment of international organisations, and of persons connected with such bodies, under arrangements between the MFA and the HKSAR Government, may be implemented in Hong Kong. After the Bill comes into effect, the Government will proceed with the legislative exercise for the relevant subsidiary legislation under the amended Ordinance in order to implement the Arrangement. The Bill will be gazetted on November 4 (Friday), and will then be introduced into the Legislative Council on November 9 (Wednesday).