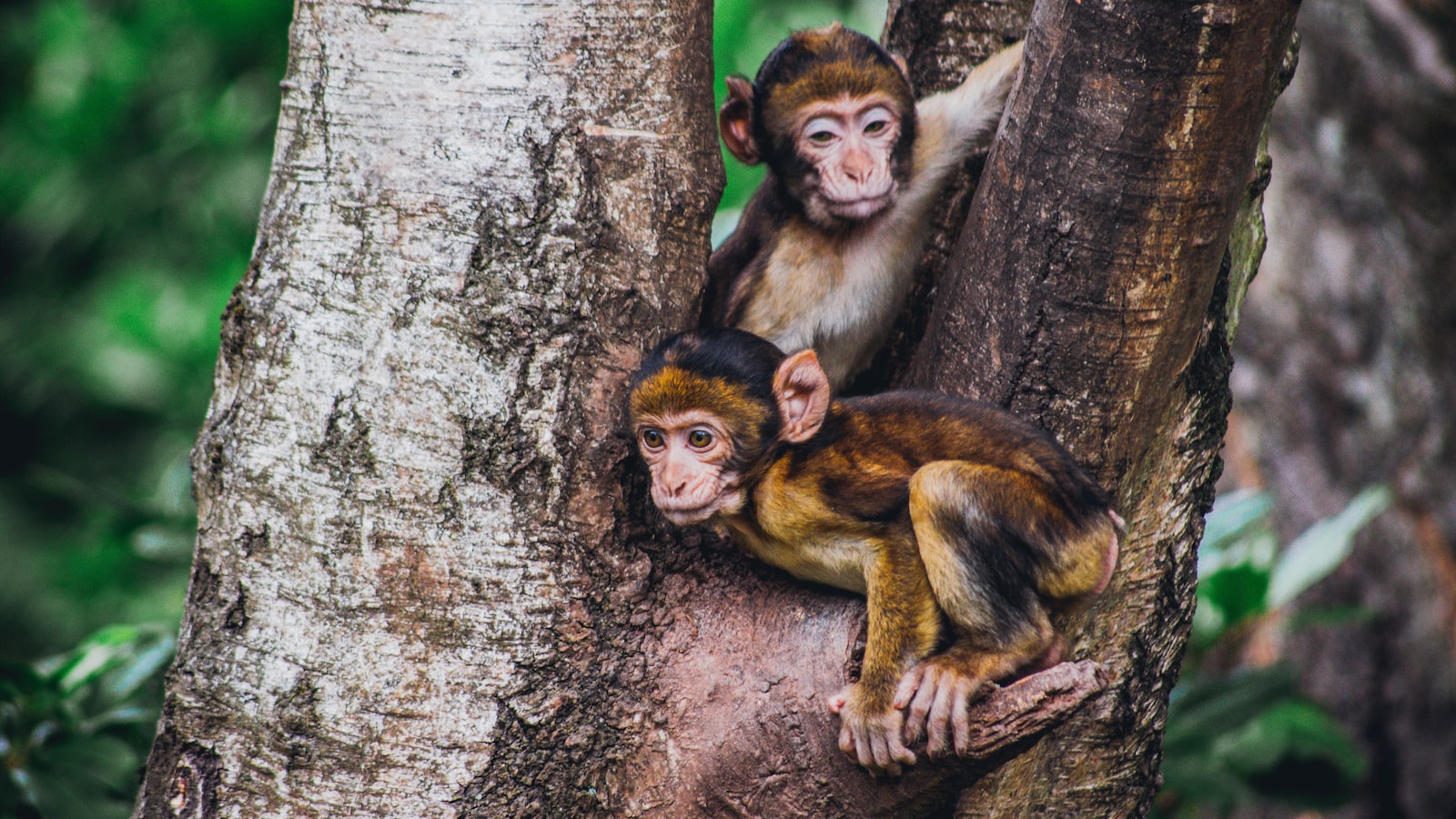 A spokesman for the AFCD said, “Under the Protection of Endangered Species of Animals and Plants Ordinance (Cap. 586), the possession of specimens of Appendix I to the Convention on International Trade in Endangered Species of Wild Fauna and Flora for commercial purposes is generally prohibited and the possession of live animals of Appendix II requires a valid Licence to Possess or documentary proof to show that the specimen is not of wild origin.”

A spokesman for the AFCD said that illegal possession of endangered species is a serious offence. Any person contravening the Ordinance will be liable to a maximum fine of $10 million and imprisonment for 10 years upon conviction. The specimens will also be forfeited.

The Government is committed to protecting endangered species by monitoring and combatting relevant offences. Please call 2150 6978 or email espint@afcd.gov.hk to report any suspected irregularities.