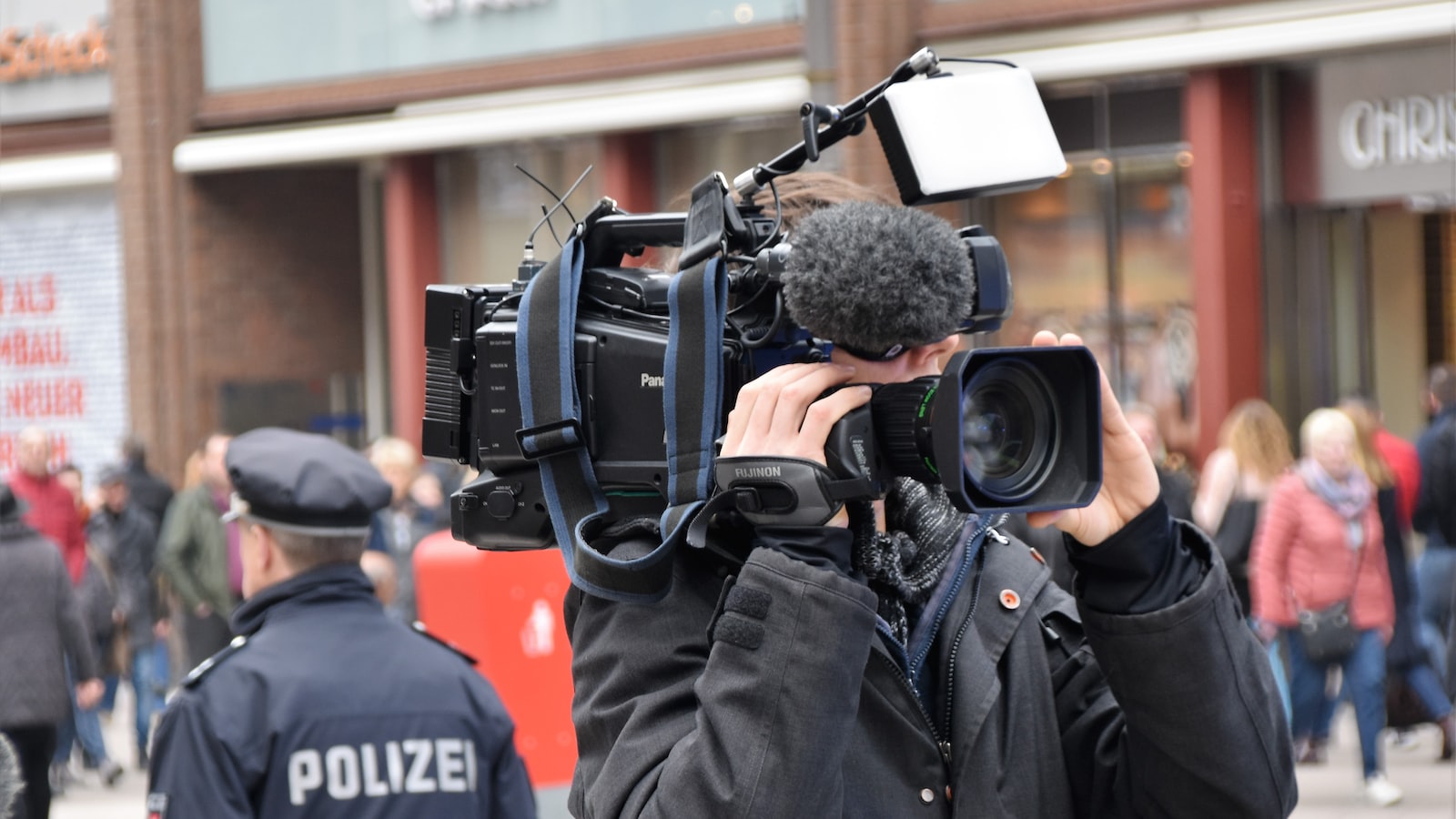 Hazing was seen as a rite of passage, a necessary hurdle to joining a fraternity and entering a lifelong brotherhood. However, the toxic and harmful rituals resulted in injury and hundreds of unnecessary deaths. As a result, 44 states have made hazing illegal, but that does not mean it has stopped. VB Attorneys, a leading personal injury law firm based in Houston, Texas, has filed a complaint in Harris County, TX, on behalf of Texas A&M University students allegedly injured during rush week hazing. The complaint was filed against the Texas Tau Chapter of Sigma Alpha Epsilon, Sigma Alpha Epsilon Fraternity, Inc., and many others.

“What happened to [the students] is truly horrific, and no student at Texas A&M, or anywhere in our country, should have to endure what they did,” said Vuk Vujasinovic, lead counsel. “We are hopeful that through this action, we can find out exactly why this occurred, hold accountable all who are responsible, and set a precedent that pledging a college fraternity does not give fraternity organizations and their active members the right to abuse and seriously injure students. This happens way too often, and it has to stop now.”

In the complaint, the students allege they were victims of hazing rituals, including unspecified physical activities. Allegedly, they were also covered in foreign substances such as raw eggs, human spit, paint, food condiments, and an industrial strength high alkaline cleaner which caused severe chemical burns and both young men underwent emergency skin graft surgery and had permanent physical scarring.

Allegedly, the hazing was reported to the university and resulted in a 1,252-page investigative report that detailed the horrific acts the men were subjected to.

VB Attorney Vuk Vujasinovic and co-counsel Steve Selsberg are committed to taking this case as far as necessary.

To learn more about the case, please click here. If you or someone you know has information that would assist Vuk and Steve hold those accountable, please call them at 877.724.7800.