Shri Piyush Goyal interacts with Export Promotion Councils and representatives of Industry associations, stresses on a ‘Whole of Govt’ approach to boost exports 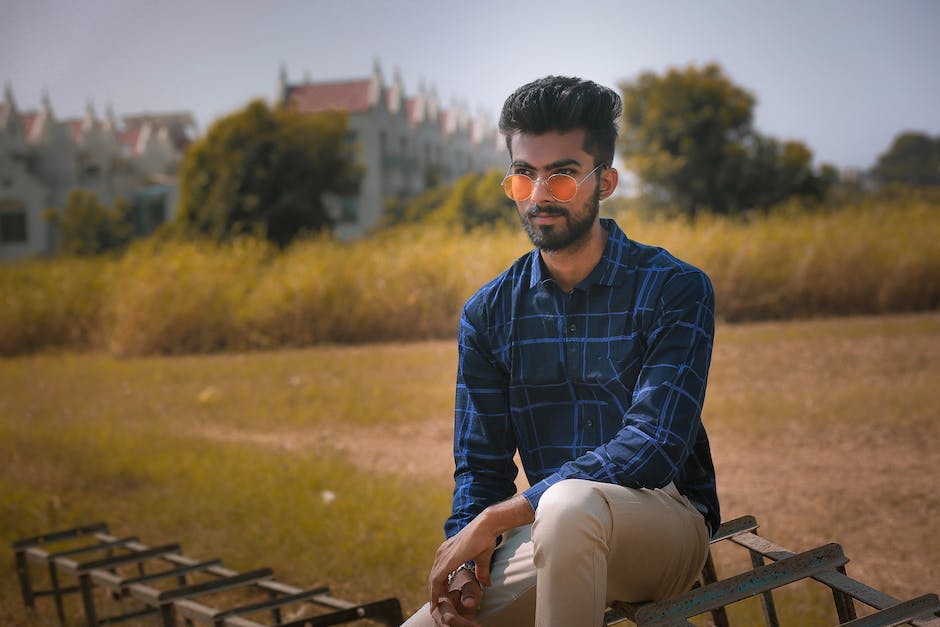 Shri Goyal emphasized on a ‘Whole of Govt’ approach to boost exports. The Minister said this would require exporters, EPCs, Govt Agencies & Indian Missions abroad to work together.

Speaking to EPCs and Industry representatives, Minister stated that the ball is in our court and we have to be ready to take on global competition. He said that Government is doing its best through various measures to support Indian exporters to compete globally. Enumerating initiatives taken, he highlighted that with Gati Shakti, government is improving connectivity and logistics. Government is also negotiating to sign more FTAs with important trade partners. This will have a direct impact in providing a level playing field in international markets, he added. He emphasized that everybody will have to work hard to achieve true potential of India in terms of global trade.

Stating that the Government has been increasing its international engagement, the Minister underlined the importance of Free Trade Agreements (FTAs). In this context, he urged the industry representatives to study FTAs and identify the areas which have competitive advantage. He hoped for an agreement on a multidimensional partnership with UK this year.  Minister also appealed to representatives from the industry to take advantage of PM Gati Shakti, PLI, NSWS, EoDB reforms to improve export competitiveness wrt to other manufacturing powerhouses.

Commerce and Industry Minister urged all the stakeholders in the export ecosystem to take the message of Har Ghar Tiranga to every nook and corner of the country. He urged industry to unite and work together to keep our flag flying high and make this campaign a grand success. Textile Secretary Shri U P Singh informed that the Ministry is working with a select group of private companies to supply 6 crore flags to state governments and Department of Post by 12th August. He said 5.12 crore flags have already been produced.

One District One Product (ODOP)

During the interaction today, Minister launched the ODOP catalogue of over 300 products. He appealed to the people to use ODOP portal and buy products from there. This will directly help Indian artisans and families and also help revive dying arts of India. He mentioned that PM has repeatedly asked the nations to use these ODOP products as festival gifts and cooperate gifts, and PM himself uses these products for gifting purposes.

Master Database of all Associations/EPCs– Shri Goyal asked all stakeholders to prepare a database of the industry associations/EPCs over the country along with their members, employees & other basic details.

Presentation was made on National Single window system. This scheme is being run by Ministry of Commerce and Industry to facilitate ease of doing business. Since its inception last year, 10k approvals have already been given under it.

In his initial presentation Commerce Secretary Shri B V R Subramanyam said that all stakeholders in the export ecosystem worked really hard last year and achieved the target 9 days ahead of scheduled end of the year. He said that everyone will have to contribute to keep the momentum going.