Centre’s intervention helps cool off prices of Onion and Tomato 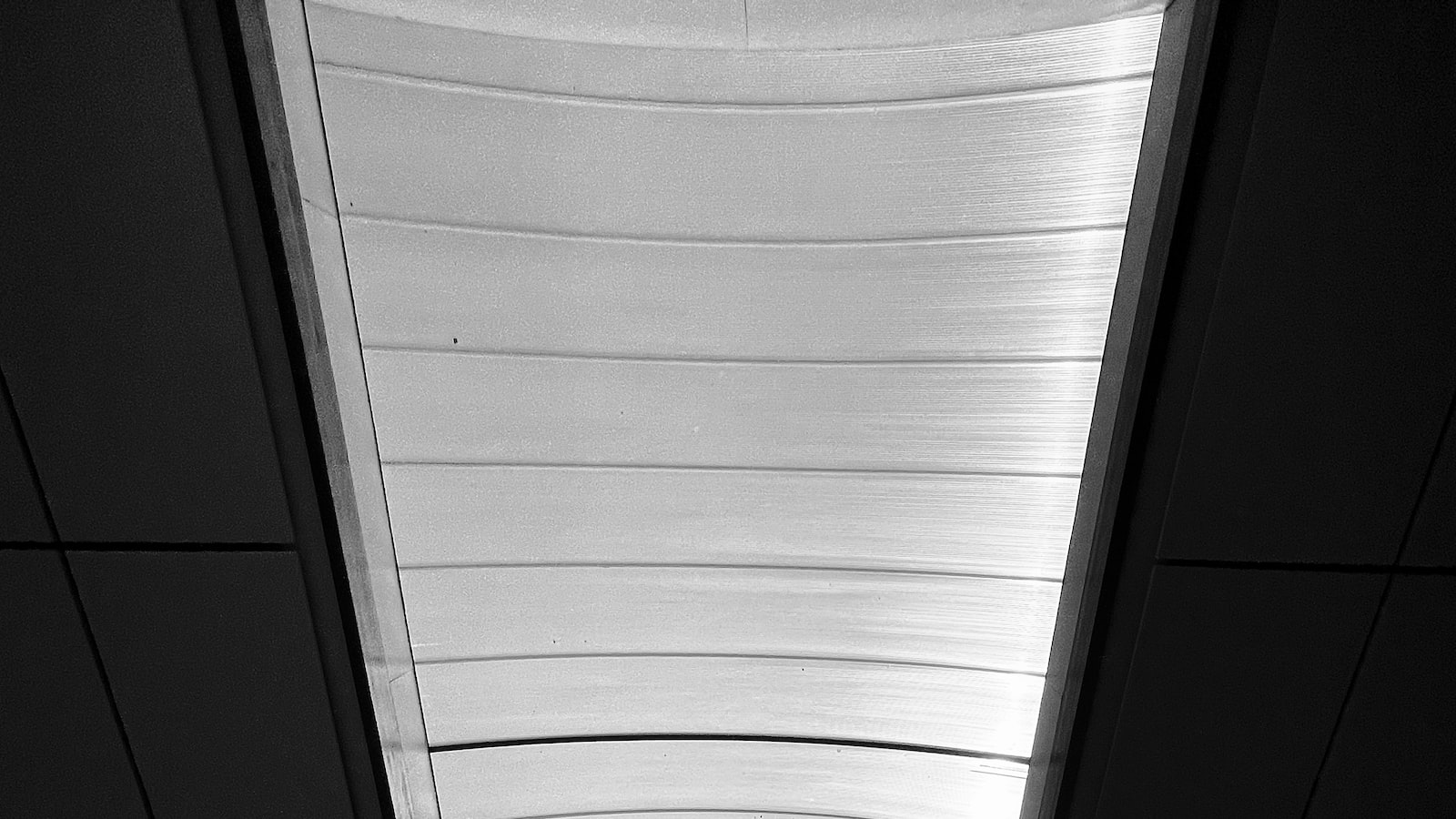 The all-India retail price of tomato has registered a 29% decline over last month as market arrivals improved with the onset of monsoon rains. The retail price of onion is also largely under control at 9% below last year level.

The government has built up a reserve stock of 2.50 lakh tons of onion in current year which is the highest ever onion buffer stock procured. The procurement for the buffer has helped in preventing mandi price of onion from crashing this year despite a record production of 317.03 lakh tons reported by Department of Agriculture & Farmers’ Welfare.

The onion stocks from the buffer will be released in a calibrated and targeted manner during the lean months (Aug – Dec) to moderate price rise. The stocks will be released through targeted open market sales and also offered to states/UTs and government agencies for supplies through retail outlets. Open market releases will be targeted towards states/cities where prices are increasing over the previous month and also in key mandis to augment the overall availability.