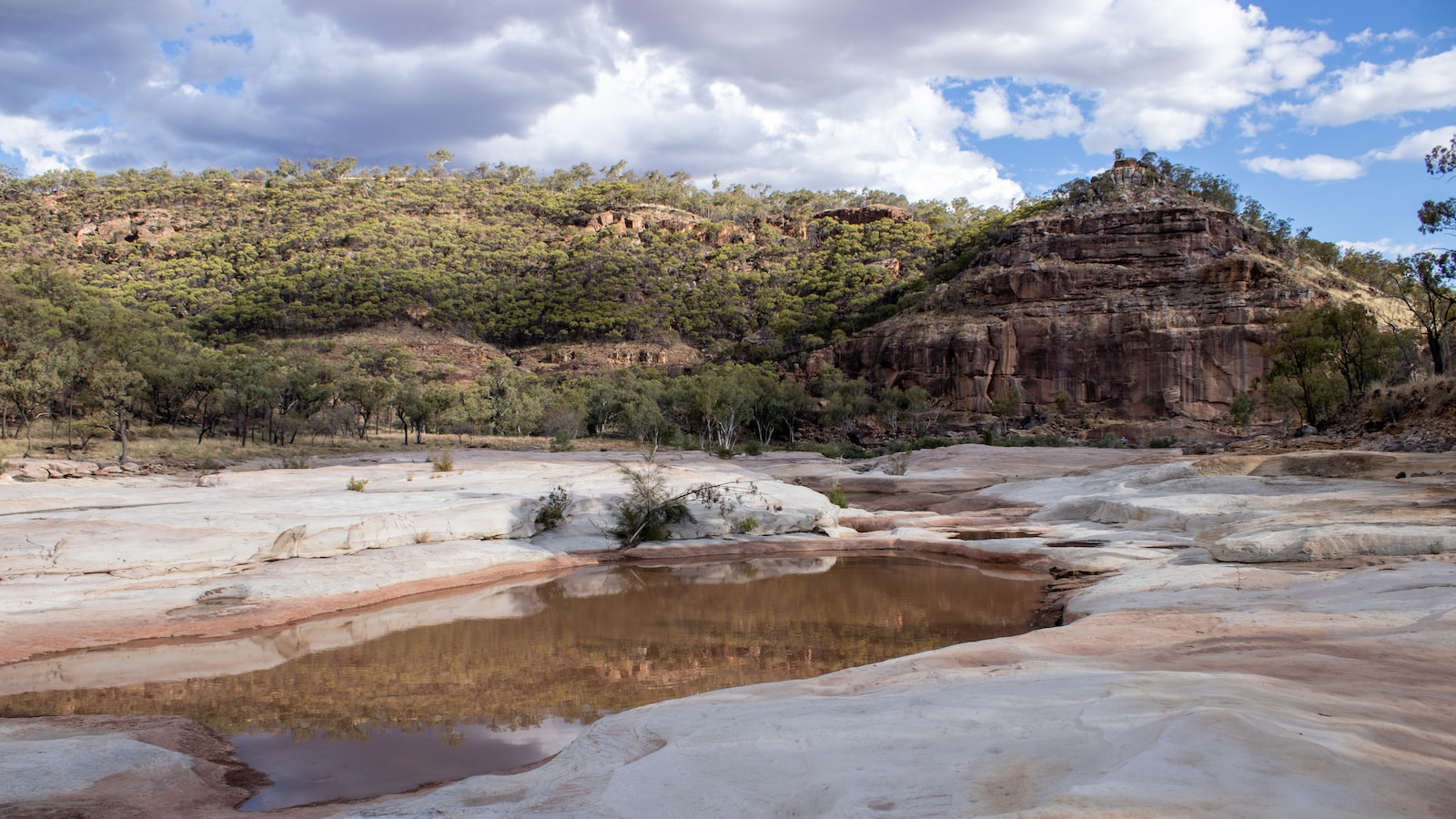 Australian Actor Giustino Della Vedova has been selected by the Young Artist Academy Board of Governors to Host the organization’s first in-person event in three years.

Since the very beginning of the pandemic, the Young Artist Academy has been cautious and safe in order to protect its young talent. One such way has been by pivoting to virtual events, educational and publicity opportunities for its members.

Throughout 2020 and 2021 the nonprofit organization has partnered or participated in events ranging from Comic Con International, The ENT. Bash, Gen Z Social Summit, as well as spearheading its own bi-monthly Social Media Campus. The past two awards shows have been all digital, nonetheless featuring some of the biggest names in entertainment, such as Academy Alumni Scarlett Johansson, Brooke Shields, Regina King and Mario Lopez, as well as celebrities Tiffany Haddish, Trevor Noah, Mark Cuban, Sir Patrick Stewart, Sir Ian McKellen, Kelsey Grammer, Robert Herjavec and Martin Lawrence.

Academy Chairman Simon Barron commented, “We have taken a more cautious approach these last three turbulent years, and for good reason, considering the precious young talent we serve. We are happy to begin these renewed times with a sense of optimism. Yet we are using discretion, as all are still strongly encouraged to wear masks at our in-person nomination party.”

Master of Ceremonies and Host Giustino Della Vedova is an Australian actor born in Melbourne. He is a highly accomplished stage and screen actor, having trained at Stella Adler Academy and the London Actors Workshop. His credits include Rock Sugar, St Elmo, The Goose, and Last Breath. Della Vedova is also a writer and producer, having launched his own production company, Small Town Production.

The 43rd Young Artist Academy Nomination Announcements take place at KidzCon in the Anaheim Convention Center on July 15th at 8:00pm PT, and will be streamed live on FrudyTV platforms.

About The Young Artist Academy™

3. Affectionately called the “Youth Oscars” by Huffington Post, it is Hollywood’s only youth academy structured the same as larger awards guilds, with Academy Membership and Peer Voting.