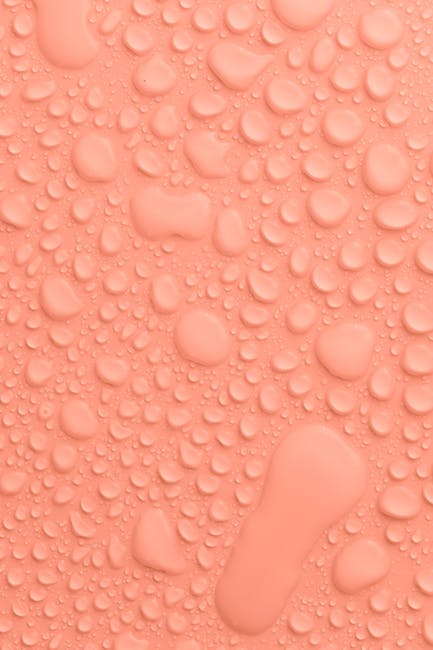 The new fares are as follows:

Details on the new taxi fares are available on the TD’s website (www.td.gov.hk).