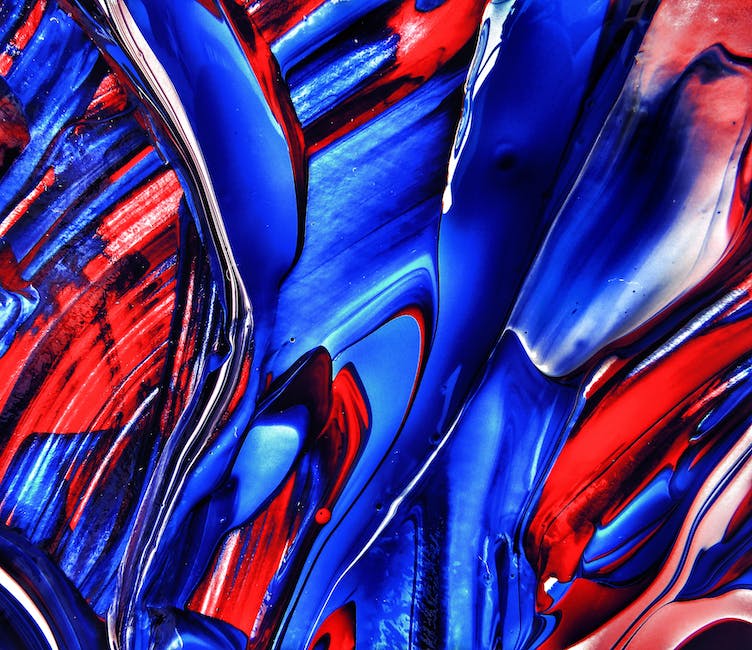 Im pleased and honored that Mark S. Berry has accepted our invitation to serve on the Jury at the 2022/2023 Cannes World Film Festival – Remember the Future. Throughout his career hes shaped a universe around music and film. Within the North American film business Mark is a unique figure, an Executive Producer that has remained faithful to his vision. This truthfulness to ones ideal is also what we are looking for in our selection of jurors. stated Cannes World Film Festival’s Founder & President, Karolina Bomba.

“The Cannes World Film Festival is poised to establish itself among the top film festivals and I’m honored to be woven into its beautiful cinematic ambitions,” Berry said in his acceptance of the jury appointment. “As a jury member, and more importantly as a perpetual cinephile, I’m ready to admire and applaud all the great films selected by the festival for review. I’m filled with genuine hope and excitement. AMG will also add a special prize for the annual grand winners for the best soundtrack/musical score of the winning film through its affiliate distribution deal with AMG/SONY Music.”

The mission of its golden fairy, the mascot of the festival, is to unearth rare gems and to highlight a new generation of emerging talents deserving of greater visibility and recognition.

Cannes World Film Festival – Remember the Future was dreamed up, conceived and launched during the second lockdown linked to the Covid-19 crisis of 2020 on the French Riviera. It has become a not-to-be missed cultural event of international scope that is already a huge success with the new generation.

Recognized by the professionals of Cinema, Music and the International Press, but not only, it also seduces the older generation.

The originality of the festival lies in its hybrid format with many monthly winners and annual grand winners. Once a year, its leadership team will also organize prestigious events in Cannes, including a concert and its annual ceremony.

Cannes World Film Festival – Remember the Future is bringing together film professionals from all over the world and building artistic bridges through creative partnerships to promote a new wave of Filmmakers.

AttackTrax is one of the world’s leading providers of 100% pre-cleared production music in all media. AttackTrax is committed to quality and offers 10,000+ tracks of music in all genres from world renowned music publishing catalogues. Previous AttackTrax insertions have included Making of The Matrix Reloaded, Coach Carter, Urban Legend, Harvard Man, Dawsons Creek, Roswell, MTV, Viacom, VH1 and many more including major sports programs internationally. Attacktrax has been designed as a state-of-the-art, automated, online customer experience and decision engine that functions on all platforms and complements an already world-class AttackTrax brand.