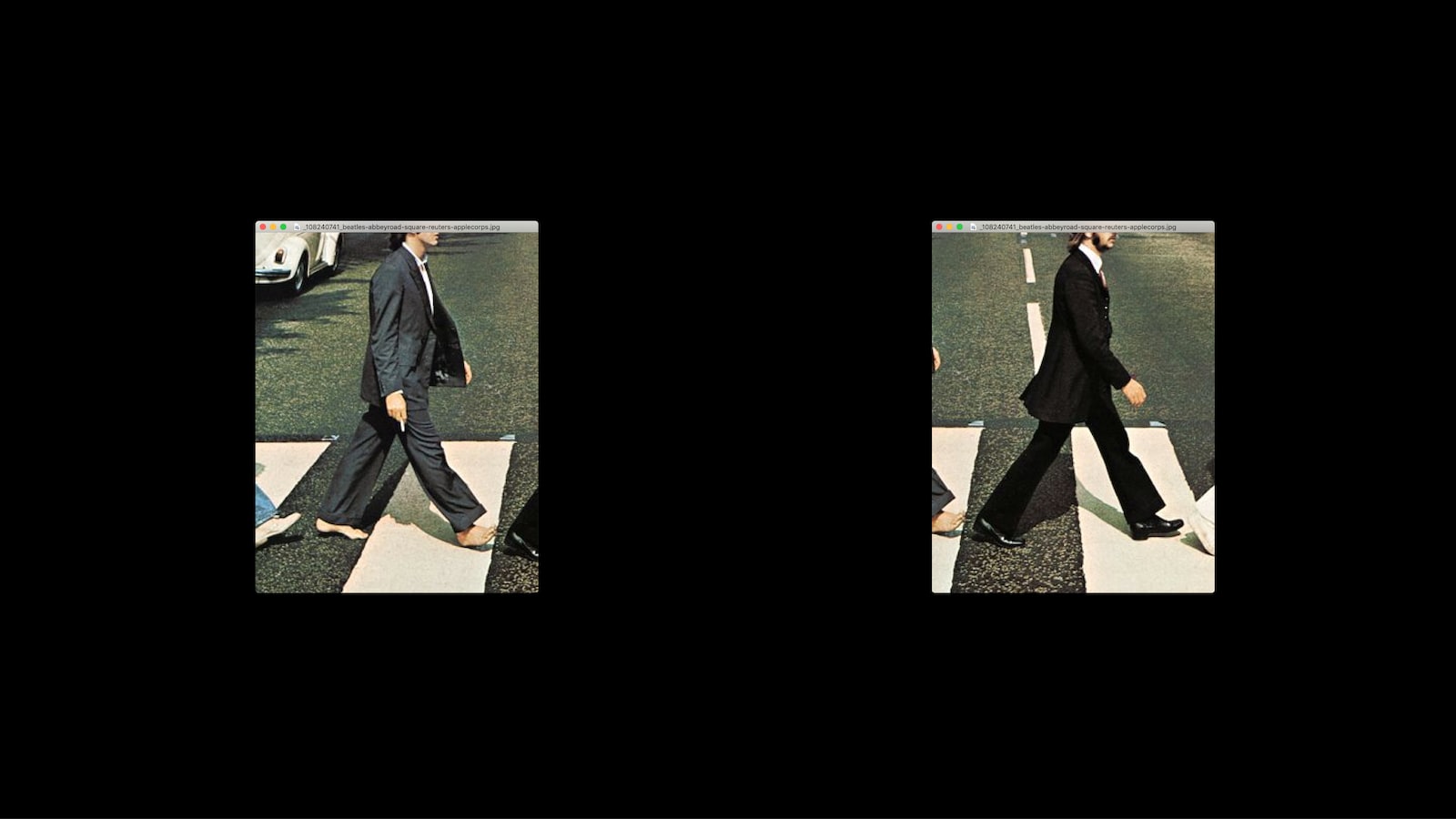 The Government announced today (July 12) the addition of two more hotels under the eighth cycle of the Designated Quarantine Hotel (DQH) Scheme, which are Renaissance Harbour View Hotel Hong Kong in Wan Chai and Panda Hotel in Tsuen Wan. The two hotels will start accepting room bookings from July 13 and July 19 respectively. They are expected to provide about 1 500 additional rooms.

Furthermore, to cope with the demand, two DQHs of the eighth cycle announced before, namely Bay Bridge Lifestyle Retreat and Prince Hotel, Hong Kong, will commence operation earlier on July 15 and July 25 respectively, and will start accepting bookings from July 13 onwards. Meanwhile, Panda Hotel will also commence operation earlier on July 25. As such, the room supply in late July will increase by around 1 600 rooms.

A Government spokesman said, “The Government has all along been closely monitoring the supply of rooms in DQHs, and is conducting assessments on other hotels applied under the Scheme. Results will be announced later. Approved DQHs have passed the inspection conducted by the Health Bureau and relevant departments (including the Buildings Department, the Electrical and Mechanical Services Department and the Department of Health) to ensure that the design, facilities and workflow of the hotels fulfil the infection control requirements.”

The Government will update regularly the list of DQHs and their booking status on the thematic website www.designatedhotel.gov.hk.