“I Meant No Harm: Sculpted by Wars, Motivated by Scalpel” by Ali Thwaini is released by New Generation Publishing 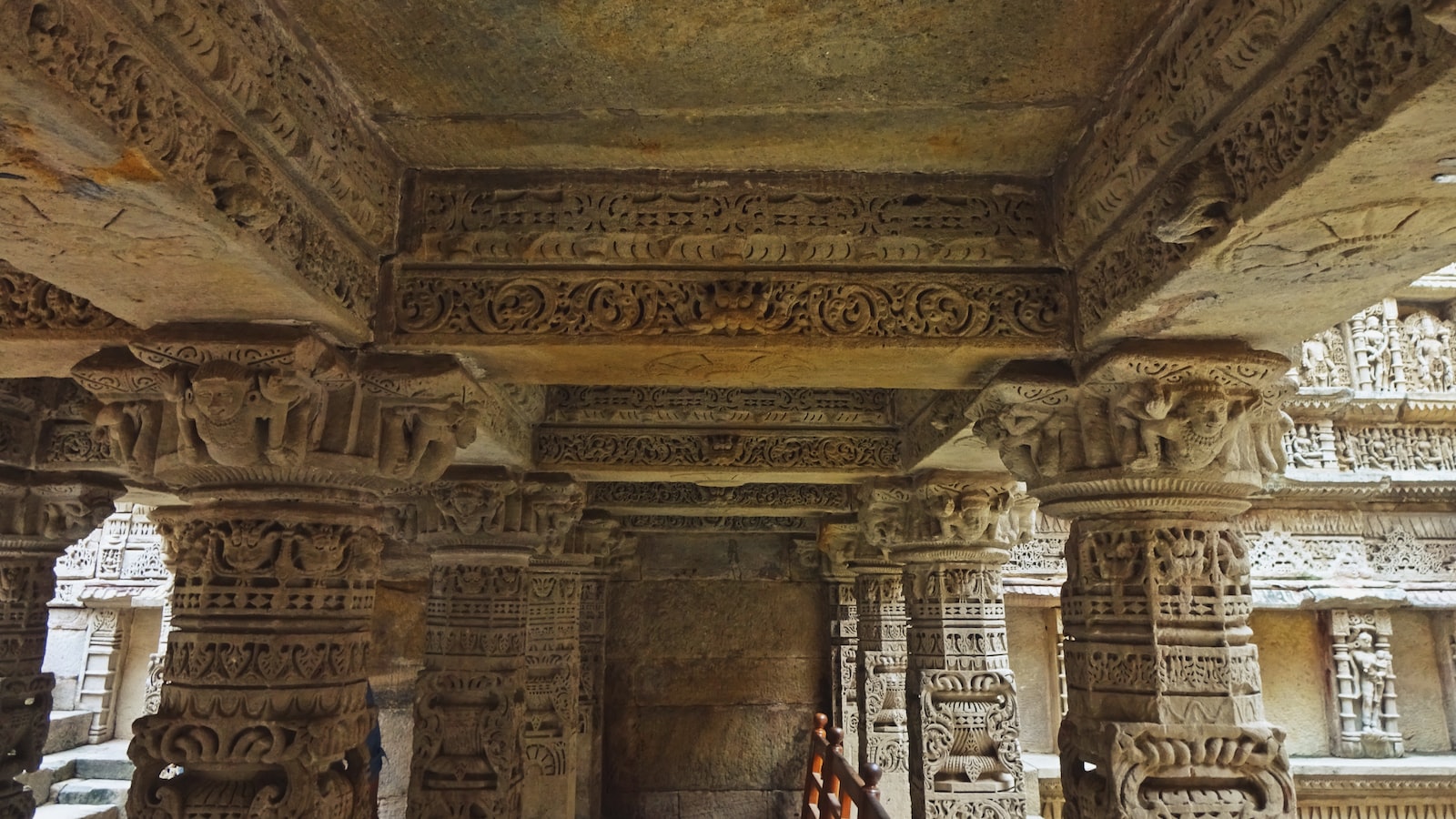 I Meant No Harm: Sculpted by Wars, Motivated by Scalpel by Ali Thwaini is released by New Generation Publishing

What does it take to become a surgeon? There are many prerequisites to be a successful one. Those range from maintaining composure when the unexpected happens. Having the mental and physical endurance that matches the unpredictable nature of surgery. Communication and leadership skills. Above all, the humility of adopting an ongoing strive to learn in order to sharpen ones skills, such as critical analysis and creativity.

Achieving these goals appears challenging, but for them to be achieved in exceptional circumstances of escaping a war-torn country, traveling between cities, working as a second class citizen and fighting to save patients and loved ones lives is captivating.

I Meant No Harm provides a distinctive perception into many turbulent journeys through illness towards cure. Those who succeed in their journey become the lighthouse that guides the surgeon through the dark times. Those who succumb to their illness while battling their disease leave their surgeons scarred for life.

It was 6th August 1994. I swore my oath to help people and do no harm the day I graduated from Baghdad Medical School, after surviving the second Gulf War.

Having been through the first Gulf War as a child, youd think this one would be different. I was wrong. To be told as a third-year medical student, just before the mid-term exams, that there was a good chance we would be hit with chemical weapons, was rather daunting. We were told to expect the worst. Wrap your face with a wet towel, trench through the flood of dead birds, and hope.

Nevertheless, we were still expected to continue our preparation for the mid-term pharmacology exam, which was supposed to take place on 7th January 1991. At the time, my cousin, an officer in the army, managed to get us four chemical masks. We were a family of five, with my father as a retired university professor (being against the principles of the Arab Baath Socialist Party principles), my mother a gynaecologist, and then me and my older two sisters, all medical students  third, fourth and sixth year.

We had an argument between us, with each one declining to get a mask to save the four masks for the other members of the family. We eventually decided to donate all the masks to another family, and I was given the task to prepare a WMD (weapons of mass destruction)-proof of our house!

I Meant No Harm: Sculpted by War, Motivated by Scalpel by Ali Thwaini is available in hardback from Amazon at:

This book is also available in paperback format from Amazon at: