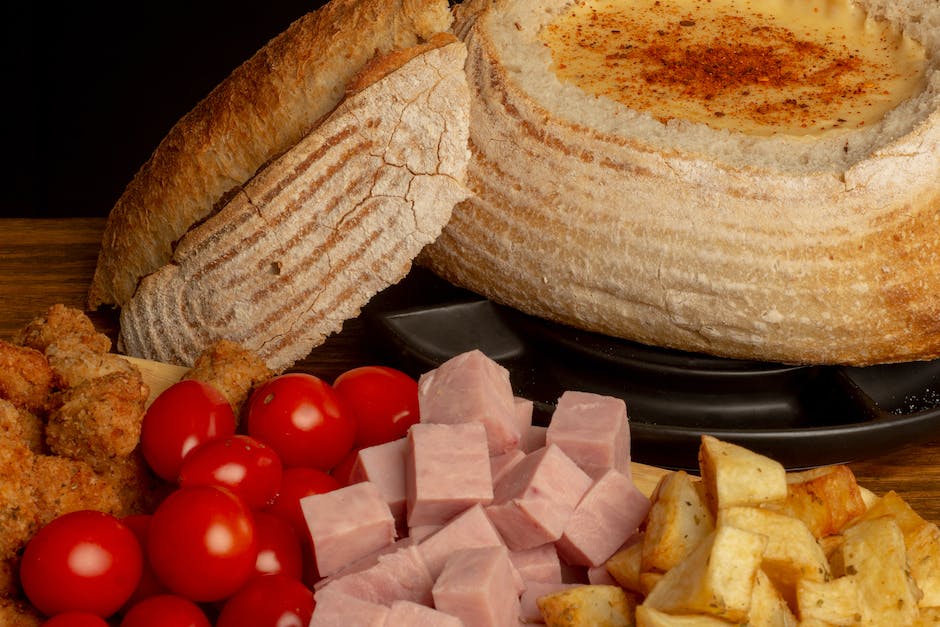 ​The Hong Kong Economic and Trade Office, Berlin (HKETO Berlin) continued its celebrations of the 25th anniversary of the establishment of the Hong Kong Special Administrative Region (HKSAR) with a food festival dedicated to Hong Kong-style street food and delicacies in Berlin on July 7 (Berlin time).

Street food has been playing an integral role in shaping Hong Kong’s cultural identity. “Food culture is not only a key part of everyday life, but also an entry point and important channel to facilitate exchanges among people from different backgrounds and cultures,” the Director of HKETO Berlin, Ms Jenny Szeto, said.

HKETO Berlin is celebrating the 25th anniversary of the establishment of the HKSAR by hosting and supporting a series of events ranging from film festivals and gala dinners to a street food festival, all under the theme “A New Era – Stability．Prosperity．Opportunity”, in Germany, Austria, the Czech Republic, Poland and Switzerland this year.

For details on the Hong Kong Street Food Festival and other celebration events of HKETO Berlin, please visit www.hketoberlin.gov.hk/en/events_25th.htm.

​HKETO Berlin is the official representative of the HKSAR Government in commercial relations and other economic and trade matters in Germany as well as Austria, the Czech Republic, Hungary, Poland, the Slovak Republic, Slovenia and Switzerland.