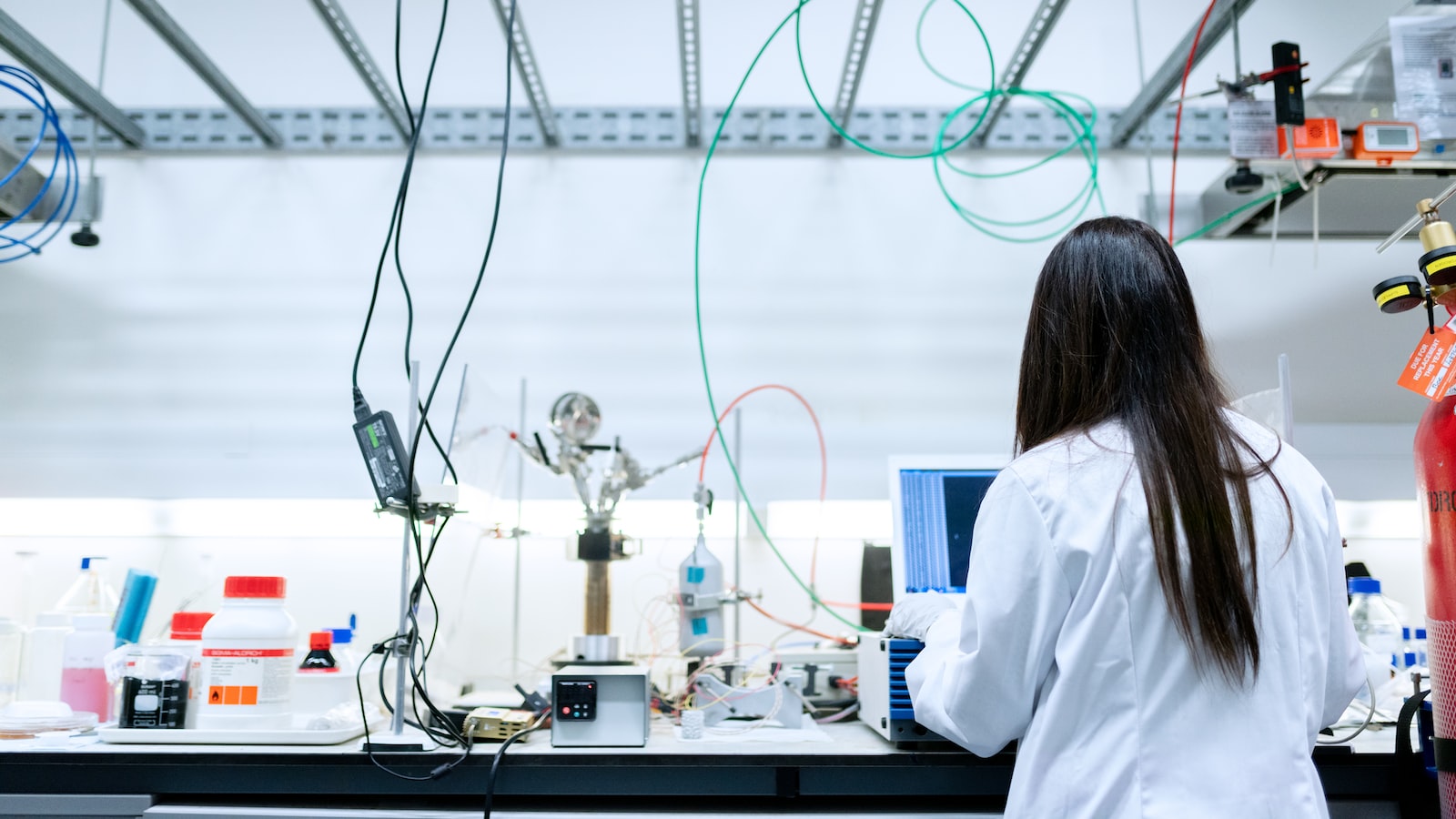 At present, dozens of monosubstituted pyridinium-based ionic liquids are easily obtainable at Alfa Chemistry, either to help facilitate relevant research or to support industrial manufacturing projects. Below is part of the list:

Ionic liquid has emerged as an intriguing modern material in science and technology. Having observed the great potential of ionic liquids, Alfa Chemistry now provides a full range of affordable, high-quality ionic liquids for scientists, allowing in-depth exploration of their unique and interesting properties. Recent advances and developments in the research field even show that ionic liquids might also help in developing new fuels. Via years of efforts, Alfa Chemistrys scientists are determined to help developers solve challenges of ionic liquids in various applications, with a firm belief that partnerships will change the way the world innovates and bring new technologies at an accelerated pace.