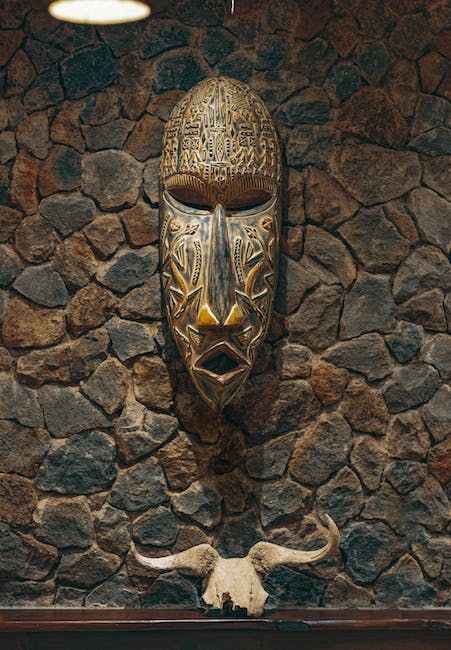 Odisha to have the highest number of EMRS in India

Union Minister of State for Tribal Affairs and Jal Shakti Government of India, Shri Bishweswar Tudu today chaired a co-ordination meeting of Ekalavya Model Residential School (EMRS) and reviewed the status of the construction of these schools in Odisha. 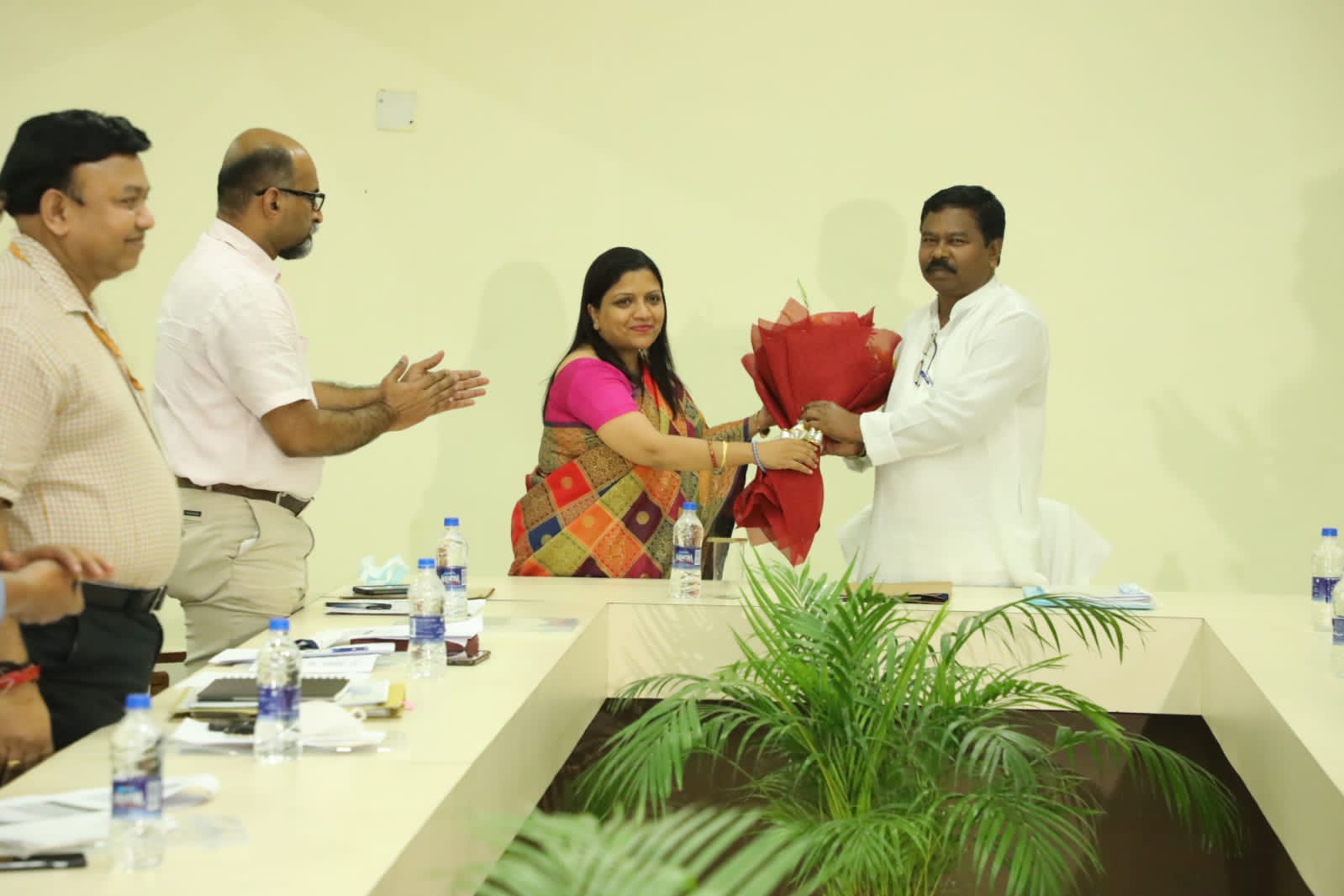 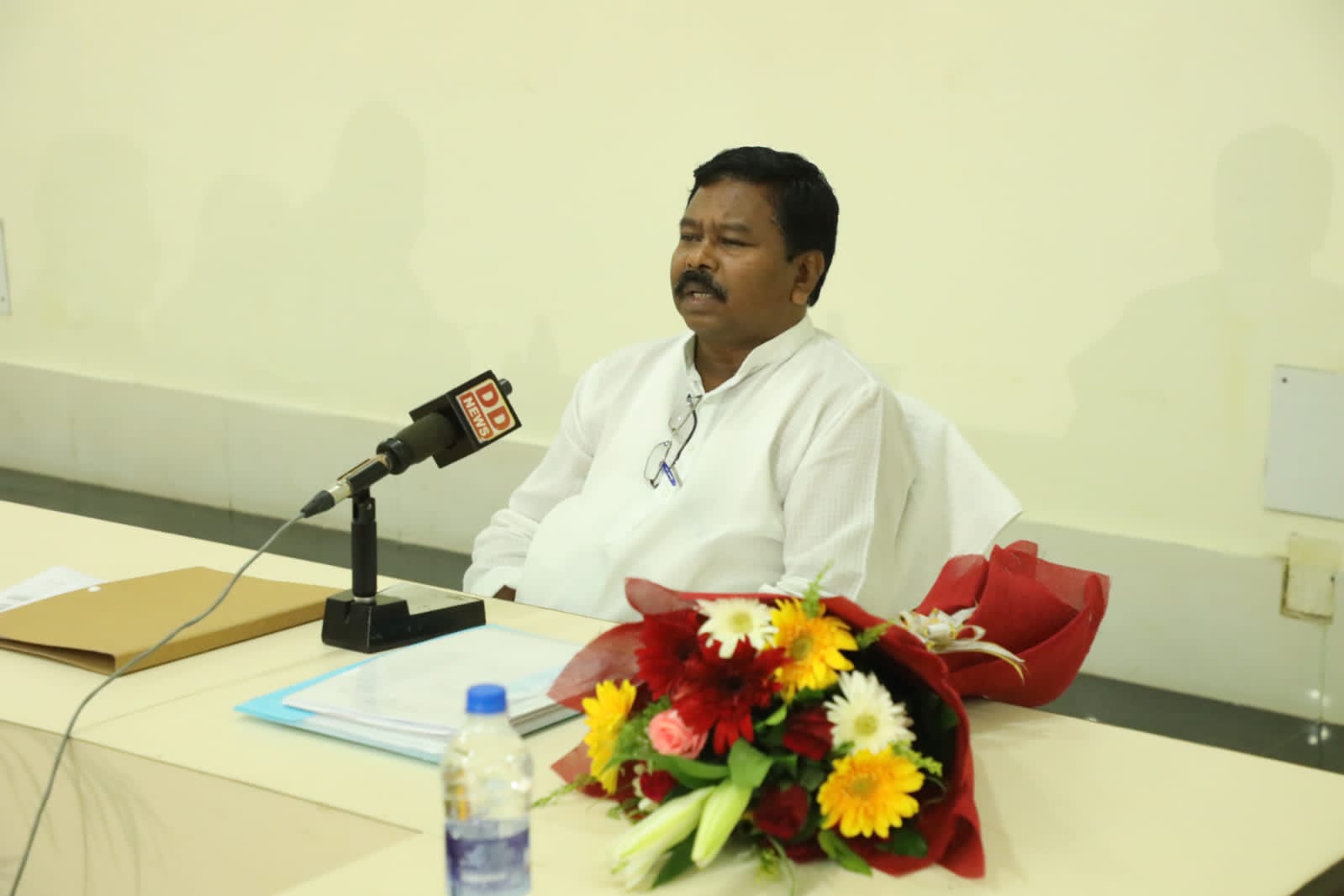 Shri Tudu reviewed the issues faced at some of these schools’ sites such as the acquisition of land, forest clearance, and cost escalation due to hilly terrain, and issued directions to the officials to clear all the matters and expedite the construction of the schools. 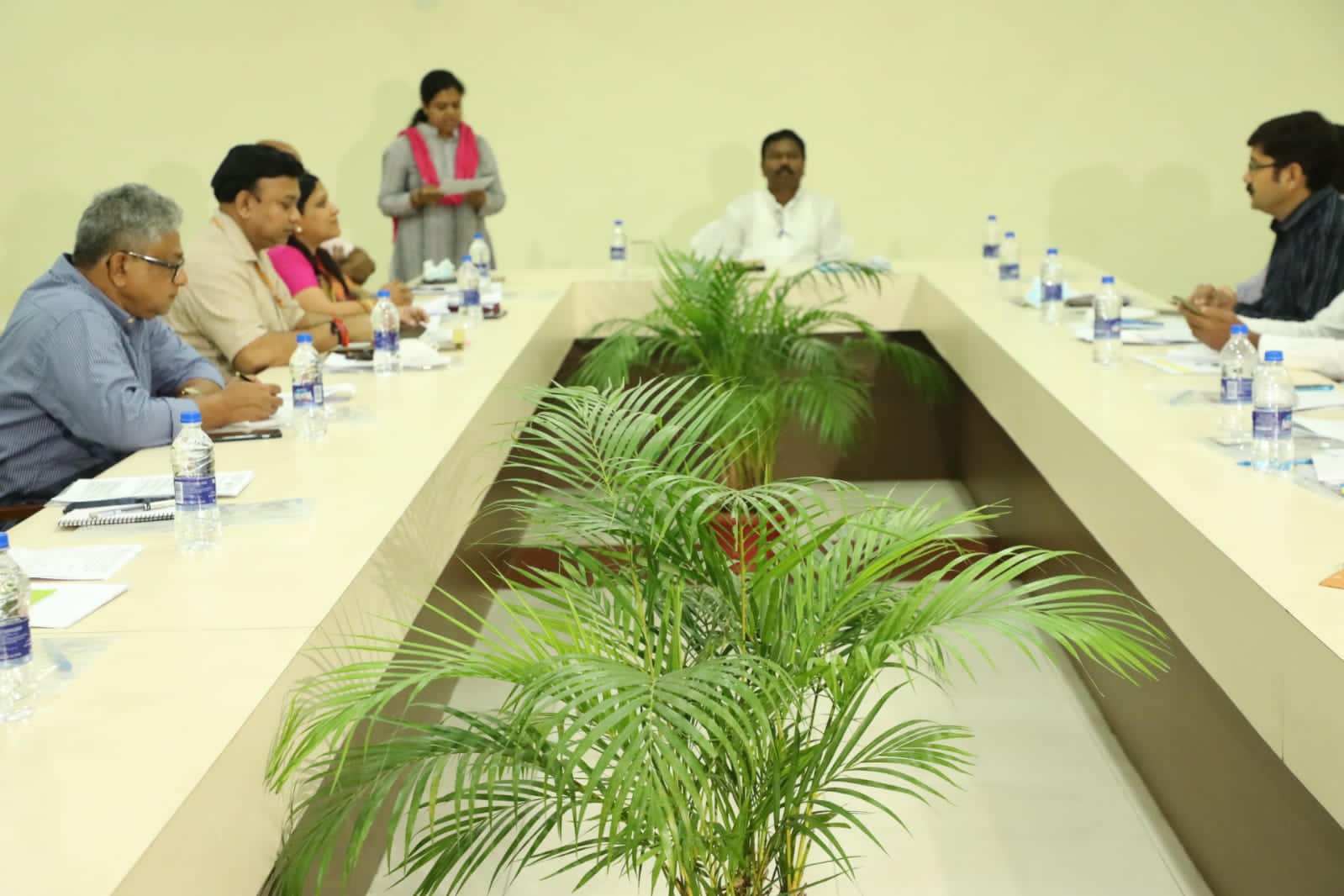 Shri Tudu said that Prime Minister Shri Narendra Modi is committed for the development and welfare of the tribal communities. He said that the Modi Government’s dream for the well-being of the tribal students will be fulfilled by the set target of 2024. 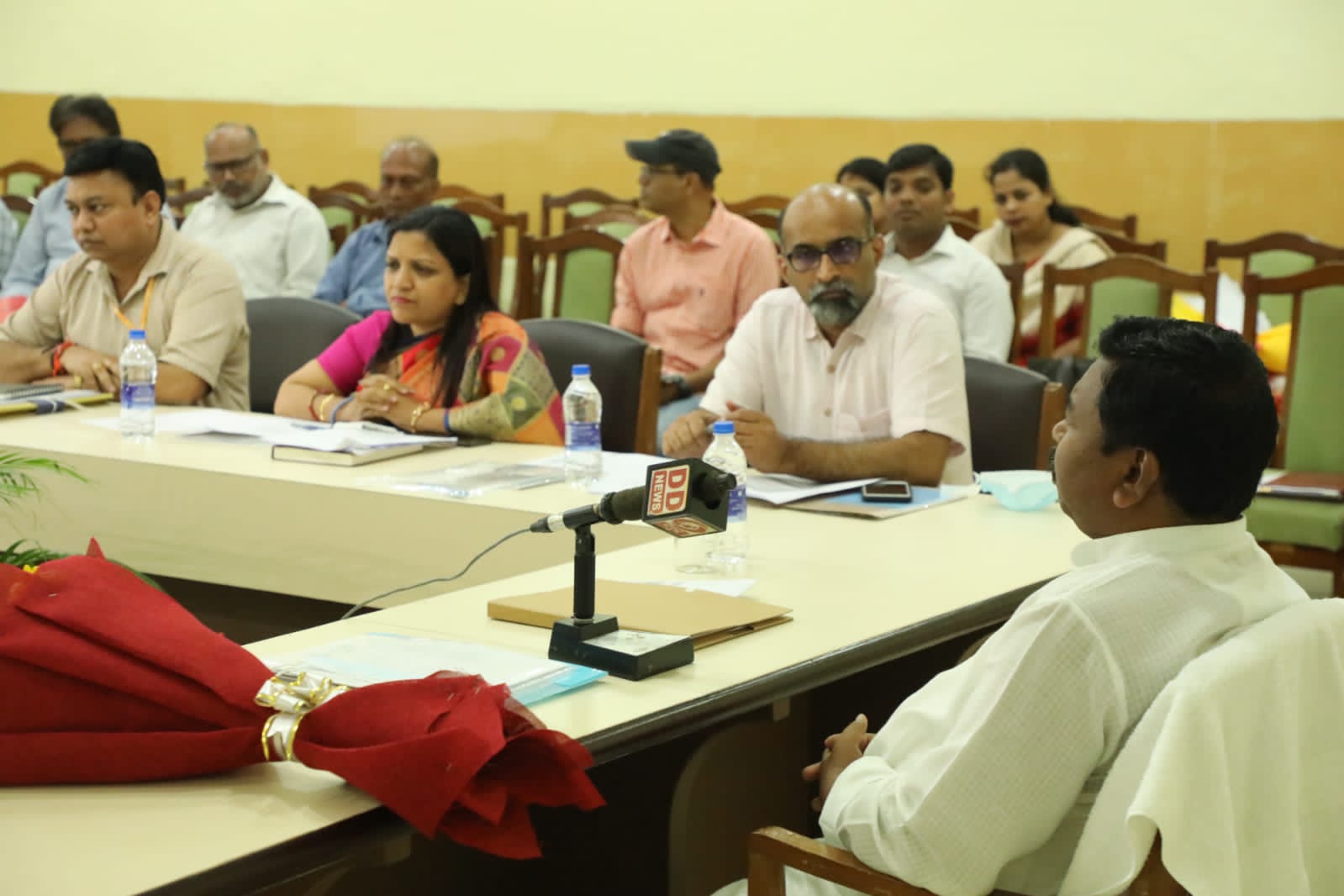 The Bhoomi Pujan for 45 out of the 87 schools has been completed so far. The meeting today has been attended by senior officials from the Government of Odisha of ST & SC Development, Minorities & Backward Classes Welfare Department and Forest, Environment and Climate Change Department among others.