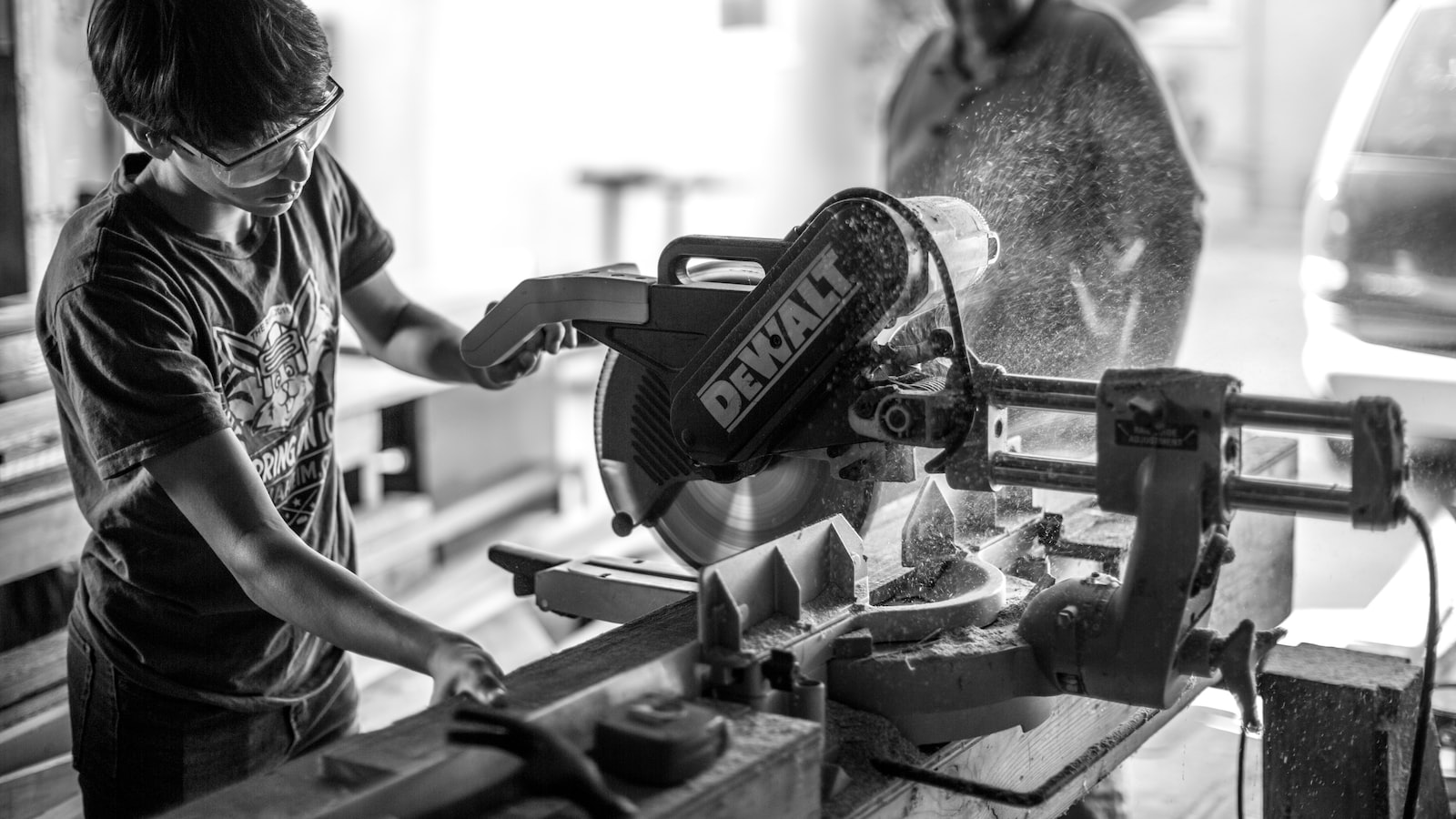 
The three-day workshop has been organised in Dharamshala, Himachal Pradesh in collaboration with Lal Bahadur Shastri National Academy of Administration (LBSNAA) and the National Gender and Child centre of LBSNAA from 22nd to 24th June, 2022. During the workshop, the women MLAs will be trained on gender-responsive governance in different sessions such as ‘Effective Leadership’, ‘Inclusive Governance’, ‘Overview on Gender-Based Violence with a Special Focus on Trafficking of Women & Adolescents’, ‘Gender Sensitive and Inclusive Communication’, ‘Emotional Intelligence’, etc. The workshop is being attended by 29 participants from the states of Uttar Pradesh, Himachal Pradesh and Uttarakhand.

The Governor of Uttar Pradesh Anandiben Patel participated as Chief Guest in the inaugural ceremony, today. In her inaugural address, she motivated the women MLAs with her valuable experiences and real-life examples. She stressed on the importance of discipline in the life of a public representative and said that better coordination with officials at the grassroot level especially the gram panchayat was extremely important to promote effective development to every person of the society. She reiterated the commitment of the government and told the participants to strive towards, ‘Sabka Saath, Sabka Vikas, Sabka Vishwas and Sabka Prayas’. While delivering her keynote address, Chairperson, NCW, Ms Rekha Sharma said that the workshop has been organised with the thought of ‘Empowered Women Leadership, Empowered Democracy’. This program was conceptualised and developed with an aim to promote capacity-building of women leaders, she said.


Under ‘She Is A Changemaker’ project, the Commission has organised capacity building programme for women representatives in association with region-wise training institutes with an aim to improve their decision making, communication skills, effective management, etc. The Commission has organised 49 training batches in eight states under which around 1700 women representatives of Panchayati Raj Institutions/Urban Local Bodies have been given training so far.