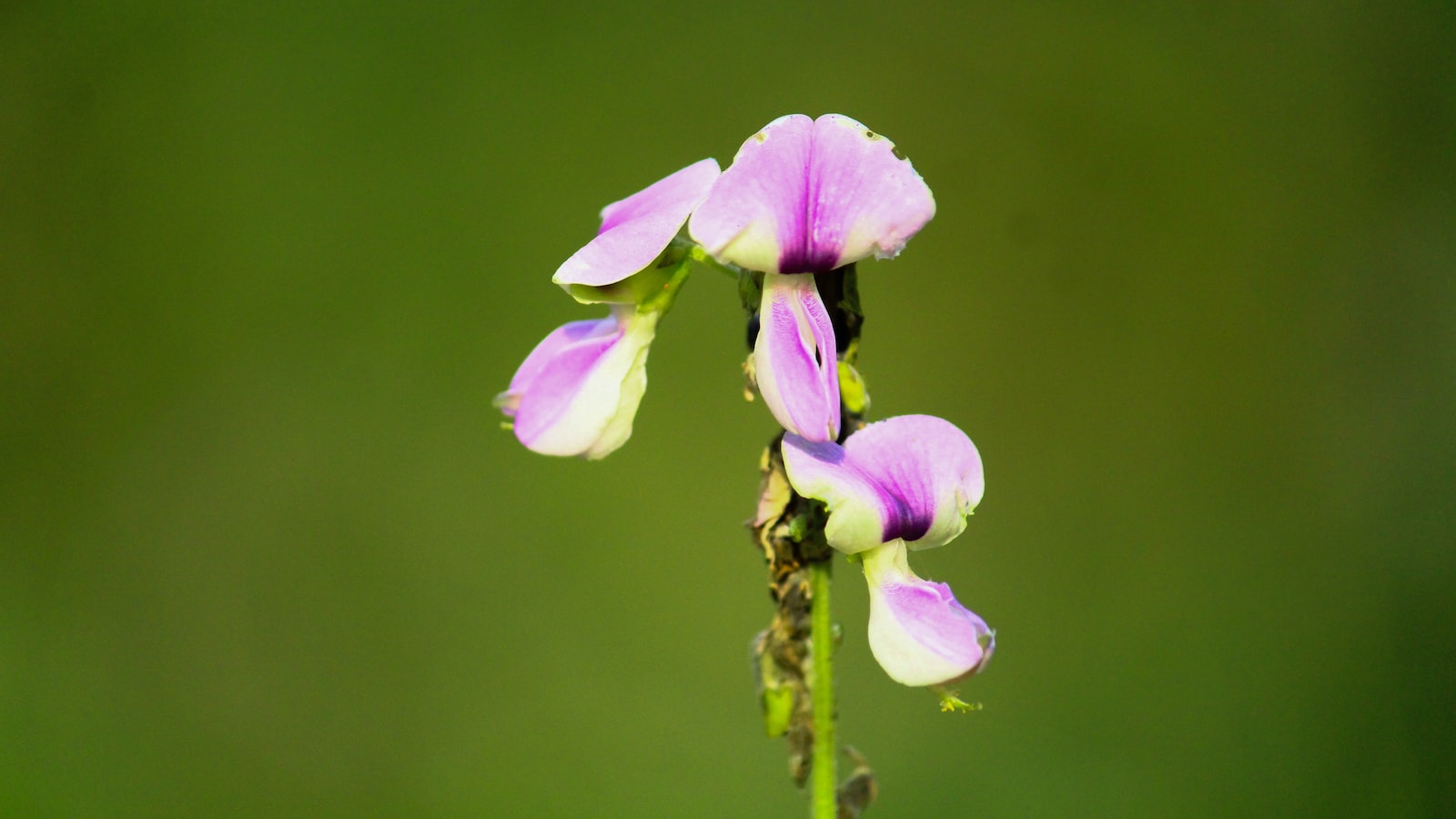 A traditional high point of the annual event is its panel discussion of executive women sharing their career experiences and advice for attendees. This year the Title IX-themed panel discussion moderated by Keli Ferguson, the Emmy Award-Winning Sports and Anchor ESPN 106.3 on WPTV and FOX 29, featured accomplished South Florida women executives who have either played or worked in collegiate athletics and in some way have been impacted by Title IX.  The rule established in 1972 with just 37 words is what helped level the playing field that women athletes and their coaches thrive on to this day.

“Women Changing the Game has become a highlight on our annual Bowl calendar, and I am gratified by its popularity, growth and stature,” shared RoofClaim Boca Raton Bowl Executive Director Doug Mosley. “This year we changed our approach a bit and for a good reason, as this was the first time this traditionally women-only event invited men to attend because we felt that celebrating 50 years of Title IX called for a broader audience.”

ABOUT THE ROOFCLAIM.COM BOCA RATON BOWL

The Roofclaim.com Boca Raton Bowl is one of 17 bowl games owned and operated by ESPN Events, a division of ESPN. The RoofClaim.com Boca Raton Bowl debuted in 2014 and has been well received in the community through its first eight years. It has twice held the distinction of matching up two conference champions – Marshall University vs. Northern Illinois University (2014), and UAB vs. Northern Illinois (2018). In all, six conference champions and another three conference division champions have played in the game. Among the bowl’s alumni who have moved on to the NFL are current New York Jets quarterback Zach Wilson (BYU, 2020), Buffalo Bills running back Devin Singletary (FAU, 2017) and Philadelphia Eagles kicker Jake Elliott (Memphis, 2016). For more information about the RoofClaim.com Boca Raton Bowl visit RoofClaimBocaRatonBowl.com or follow through social media on Facebook (Facebook.com/BocaBowl), Twitter (@BocaBowl), and Instagram (@BocaBowl).