India emerged as the voice of the Developing countries and LDCs in the recently concluded 12th Ministerial Conference (MC12) of the WTO in Geneva, says Shri Piyush Goyal 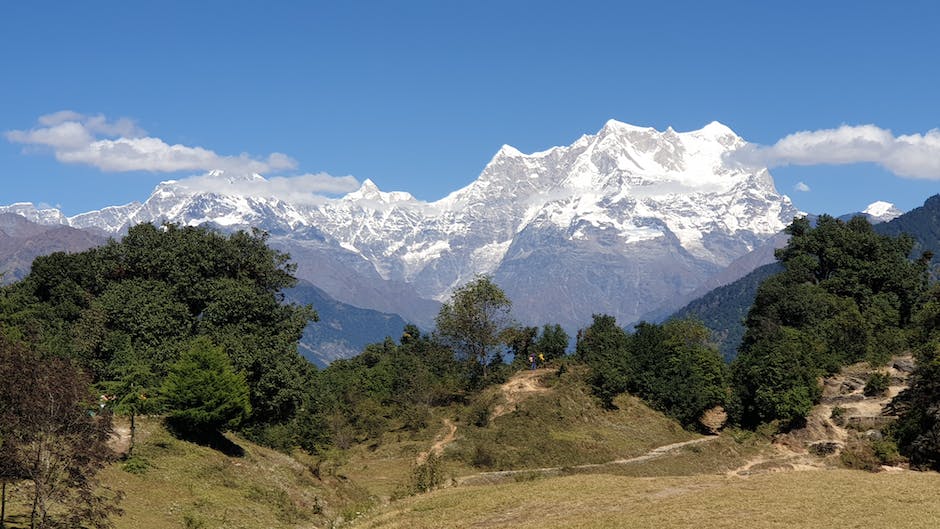 Union Minister of Commerce and Industry, Consumer Affairs, Food & Public Distribution and Textiles, Shri Piyush Goyal, today said India has emerged as the voice of the Developing and Least Developed Countries (LDCs) in the recently concluded 12th Ministerial Conference (MC12) of the WTO in Geneva.

Addressing a press conference here today after leading the Indian delegation to the MC12, Shri Goyal said several decisions have emerged from the MC12 after a long time. Guided by the vision of Prime Minister Shri Narendra Modi, India “batted on the forefront” during negotiations on various issues.

“In fact, a statement also has emerged out of WTO after seven years,” said Shri Goyal, a day after returning from the Europe visit. “Almost every WTO decision bears India’s signature, India is seen leading from the front and India’s concerns are visible prominently in the outcome documents. We have been cent percent successful in stating our point of view, getting our agenda approved at the talks,” he added.

Shri Goyal said there has been progress during the MC12 at the WTO on several issues, a slew of international agreements have been arrived at after a gap of several years. India not only secured the interests of its farmers, fishermen, MSME sector, poor people and all sections but also ensured their concerns are preserved in the future.

Shri Goyal said we neither came under any pressure, nor buckled under pressure at any time. Far from being initially projected as a ‘Deal Breaker’ by certain countries, India finally emerged as a ‘Deal Maker’ at the WTO talks, he said.

“In fact, few countries stated that India was not allowing any agreement. Reality was very different! The reality was that a few countries created hurdles towards agreement with the vain hope that they could rope in India later, make India hop the bandwagon and that India’s voice is lost in the din,” he said.

Shri Goyal said before the MC12 everybody had written off multilateralism, stating that bilateralism is the way forward but the MC12 has been the most successful conference.

“No one expected agreements on an array of issues. We have come up with very important decisions. This WTO’s success is largely because of India’s leadership as we helped navigate everybody’s view point,” he said.

Shri Goyal said India’s motto of ‘Vasudhaiva Kutumbakam’ (The World is One Family) echoed during the MC12 and India strongly put forth the cause of the poor and vulnerable sections.

“The world has recognized that India has a point, India’s agenda has a strong reasoning, our arguments represent bare truth and there is sensitivity in our motive,” he said.