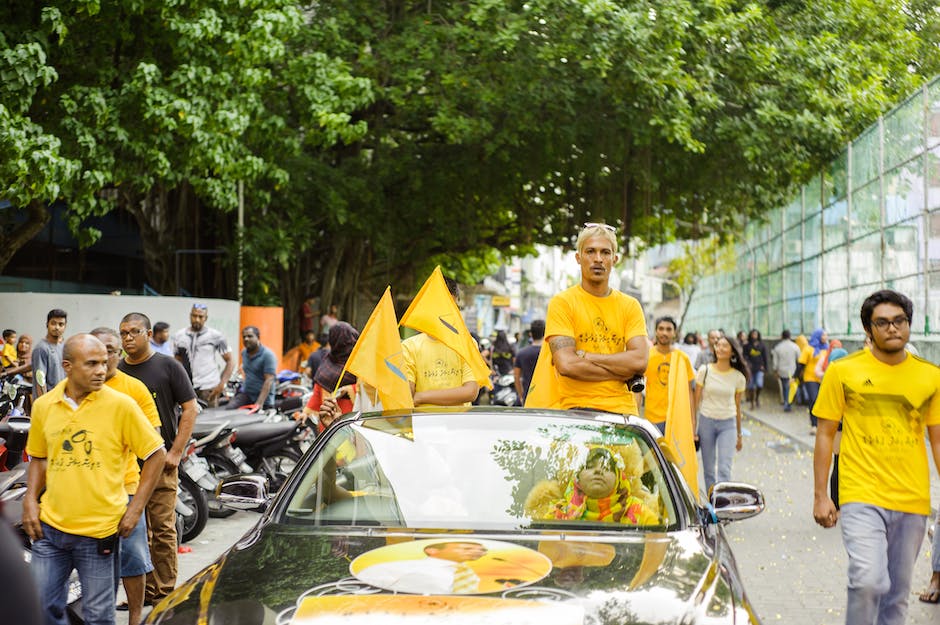 The Secretary for Commerce and Economic Development, Mr Edward Yau, paid home visits under the Celebrations for All project in Central and Western District today (June 21). He visited a number of elderly and grass-roots families to learn about their daily needs, promoting a caring and inclusive culture.

Accompanied by the District Officer (Central and Western), Mr David Leung, together with representatives from district and volunteer groups, Mr Yau visited a single elderly person, an elderly doubleton household, a family of new arrivals from the Mainland and an ethnic minority family in Sai Ying Pun. He learnt about their daily lives and distributed gift packs to convey blessings to them on behalf of the Government of the Hong Kong Special Administrative Region (HKSAR).

Mr Yau said he hoped to express community support and care for the less-privileged families in the district through visiting and distributing gifts to them, and spread the joy of the 25th anniversary of the establishment of the HKSAR. He also thanked the participating non-governmental organisations and volunteer groups for extending warm greetings to grass-roots families in the district.

The Celebrations for All project is one of the major events to celebrate the 25th anniversary of the establishment of the HKSAR. Co-ordinated by the Home Affairs Department, various kinds of activities are being held together with non-governmental organisations and local groups in 18 districts to show care for the less privileged.