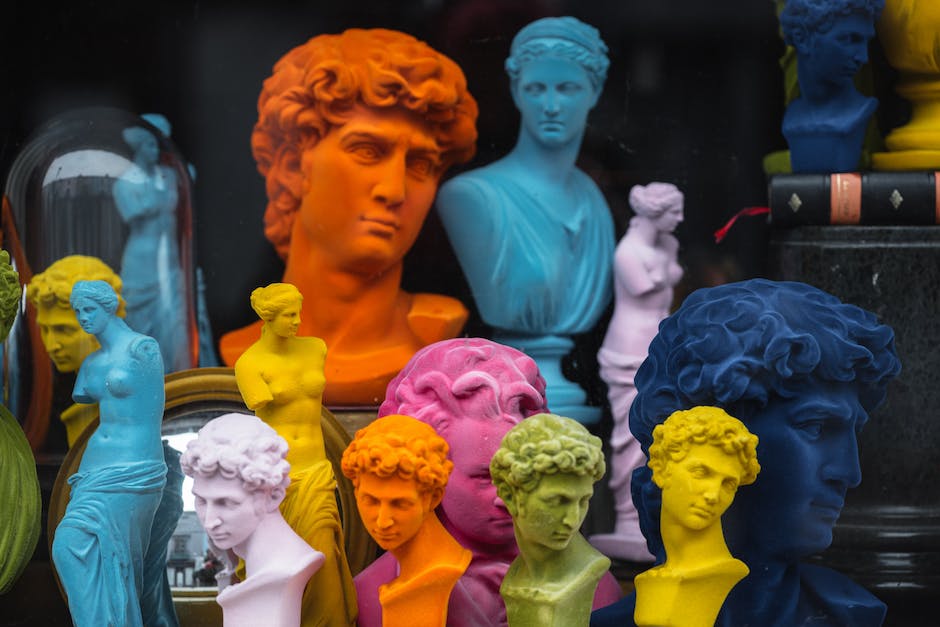 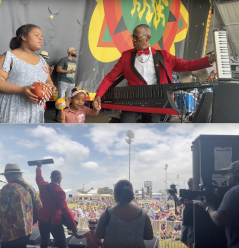 David Batiste, one of seven brothers in his family, created the legendary David and the Gladiators rhythm and blues band that was highly acclaimed in the 60’s and 70’s. Known for his love of the melodica, the iconic instrument is passed down in the Batiste Family and is also played by his Grammy-award winning nephew Jon Batiste,  the pianist and band leader for the Late Night Show with Stephen Colbert.

David Batiste, keyboardist who loves all genres of music, spoke with the San Francisco Black Film Festival (SFBFF) in recognition of one of several themes of the festival, Black Music Month, Juneteenth and Father’s Day.

The San Francisco Black Film Festival for the past 24 years traditionally held in Black Music Month over Juneteenth weekend always ending on Father’s Day,  was founded by visionary and arts Impresario Ave Montague, who passed leadership on to her son Kali O’Ray and is now led in its second year by O’Ray’s children, Cree Ray and Kali Ray Jr.  Wright  asked Batiste about the power of family and music when it comes to NOLA’s Royal Family of music.   The Batistes, NOLA’s Royal Family of Music is so named due to the sheer numbers of the family members and the treasure of their pure musical talent.  Musical talent is in the Batistes royal music DNA.

David Batiste, a father of 16 children, who delights in family and using the healing power of music to cultivate the next generation, will be 75 years old in September.   One of the clips in the above interview shows “Sir David Batiste” of NOLA Royal Family of Music leading one of his grandchildren by the hand to be introduced to the audience of  New Orleans”http://www.prlog.org/”Familygras” 2022.  Another shows him at a local elementary school giving lessons on music and lessons on life.  Learn all you can.  Don’t let someone else’s definition of you determine your destiny.   Believe in yourself; believe in God; believe in your family and respect all people and life are the basic tenets that “Sir David” shares with those who are blessed to encounter the constantly creative “Soul.”

As the band plays on, Damon Batiste, a percussionist and international businessman with over 80 visits to Africa alone, is working with his father over Father’s Day and Juneteenth Celebration Weekend.  Damon Batiste, a father of three himself, founded NOSACONN,(New Orleans South Africa Connection), a Cultural Ambassador who has launched a $500 million cultural business development plan with business partners in South Africa.  Find out more at www.nosaconn.com.

The Batiste Family has a documentary Film on the way.  In the interview Wright asked that the San Francisco Black Film Festival be among the first to screen the dynamic family story.  Keep eyes on www.sfbff.org for details as they unfold.

To all the Dads in the Batiste Family and to Fathers Everywhere, “Happy Father’s Day!”

Royal Family of Africa and US Convene at $500 mil Business Launch at Grammy Party in The Bush
https://www.prlog.org/12912240-royal-families-of-africa-and-the-us-converge-for-epic-bipoc-grammy-celebration-and-launch-of-over-500-million-usd-music-film-tourism-project.html

Day to Day Work of NOLA’s Royal Family of Music the Batistes Continues Call for Healing Via Music
https://www.prlog.org/12899483-day-to-day-work-of-nolas-royal-family-of-music-the-batistes-continues-call-for-healing-via-music.html (http:///12899483-day-to-day-work-of-nolas-royal-family-of-music-the-batistes-continues-call-for-healing-via-music.html)