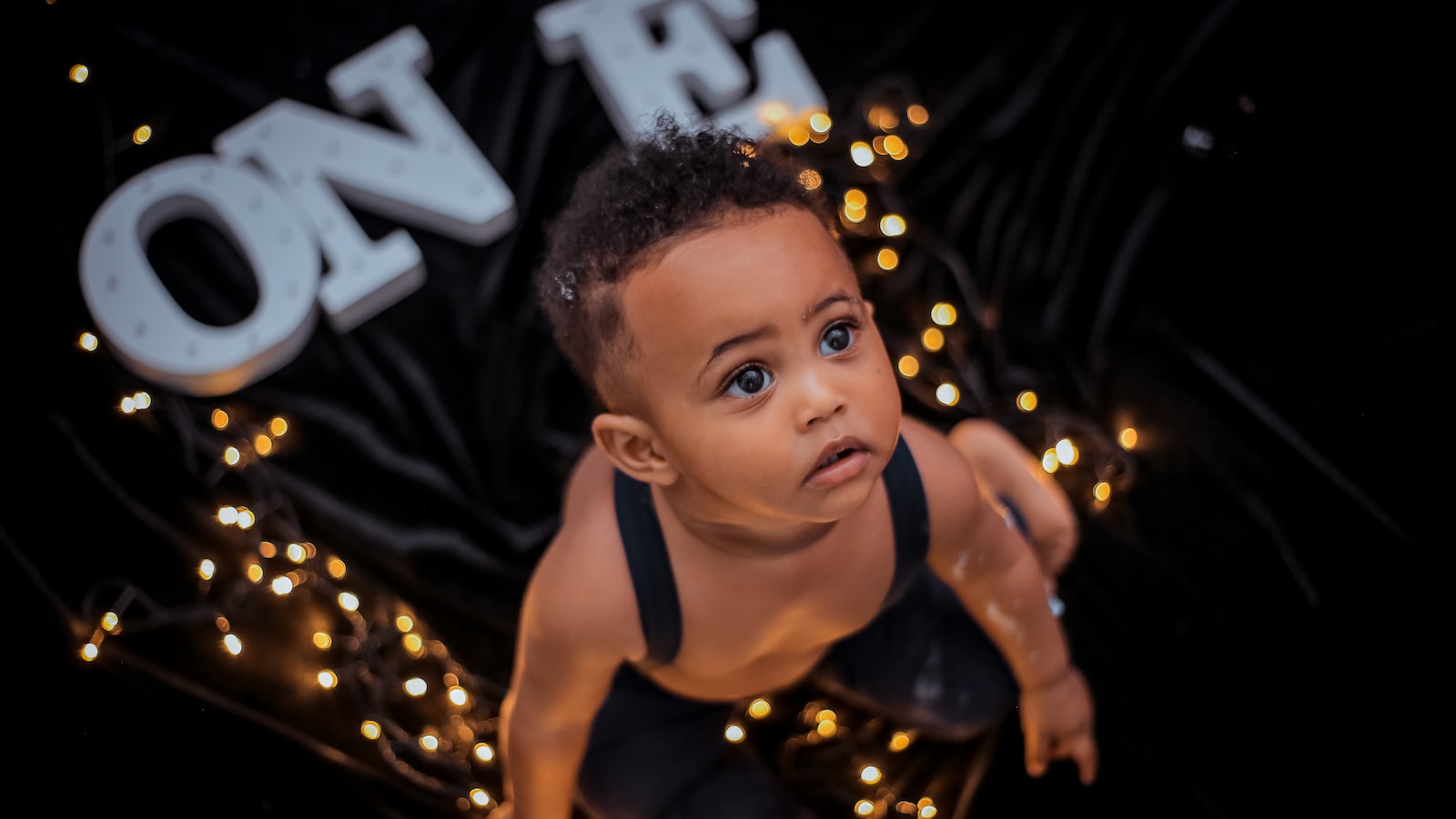 The chamber’s leadership posthumously pays tribute to Crayton for her more than 30 years in the communications industry having worked for AT&T and Comcast in the Bay Area.

San Francisco– With heavy hearts the leadership and members of The San Francisco African American Chamber of Commerce (SFAACC (https://www.sfaacc.org/)) are sad to announce Linda Crayton has died.

“We extend our deepest condolences to Ms. Crayton’s her family, friends and business colleagues,” said Fred Jordon, San Francisco African American Chamber of Commerce, Chairman of the Board of Directors. Her extensive work in the communications industry for decades and the compassion she extended in her government relations and community relations work are well noted. San Francisco is a better city because of Ms. Crayton’s accomplishments.”

The posthumous SFAACC Lifetime Achievement Award will be presented during the chamber’s Juneteenth Celebration, “Juneteenth, A Musical History of Freedom” that will be held in collaboration with SFJAZZ in tribute to Nina Simone on June 17th.

Her achievements are listed on the San Francisco Airport Commission website: https://www.flysfo.com

Linda S. Crayton had over 50 years of dedicated service to the community. Ms. Crayton worked for AT&T for 23 years before joining Comcast Cable Communications as their Senior Regional Director, Government Relations. She was a former president of the District V Community Mental Health Advisory Board in San Francisco, and Moderator of the San Francisco Presbytery (Presbyterian Church USA). She also served on the Board of Directors of the San Francisco Black Chamber of Commerce. Ms. Crayton was the recipient of the Board of Supervisors Award of Recognition for Leadership and was recognized by the San Francisco Alliance of Black School Educators. Ms. Crayton was appointed to the Airport Commission by Mayor Willie L. Brown, Jr. on October 3, 1996 and was reappointed in October 2000. She was reappointed to subsequent terms by Mayor Gavin Newsom, Mayor Ed Lee, and Mayor London Breed.

Due to health reasons Ms. Crayton, resigned her position as Vice President for the San Francisco Airport Commission in January 2020.

For more information about the San Francisco African American Chamber of Commerce and its mission, visit https://www.sfaacc.org/.