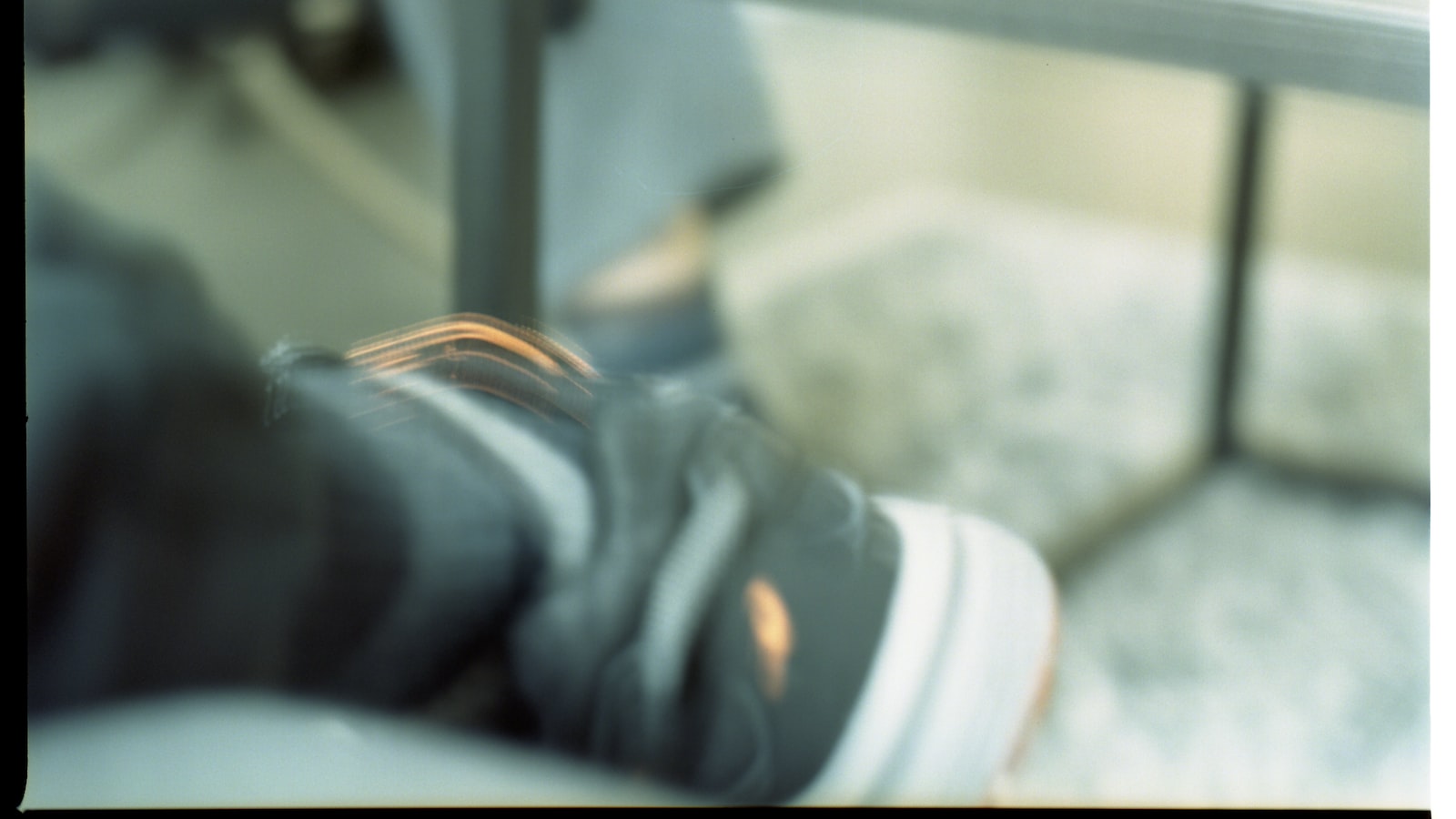 Scientists have developed ultra-thin heteroprotein films with excellent thermal, mechanical and pH stability which can pave the way for expanding applications of thin films in biomedical and food packaging industries. These films are much thinner as compared to the other protein or plastic films. They are soft and thin and have the advantage of being more flexible than the other films.

In the recent past, several modifications of these protein films with the help of suitable heteroprotein complexes were reported by different research groups. These complexes were usually developed from bulk solutions.

A research group from the physical sciences division of Institute of Advanced Study in Science and Technology (IASST), Guwahati, an autonomous institute under the Department of Science and Technology, has successfully developed ultrathin monolayer protein films consisting of two globular proteins: bovine serum albumin (BSA) and lysozyme (Lys). They used the technique called using Langmuir-Blodgett (LB) technique which gives the films thickness in the order of nanometer. 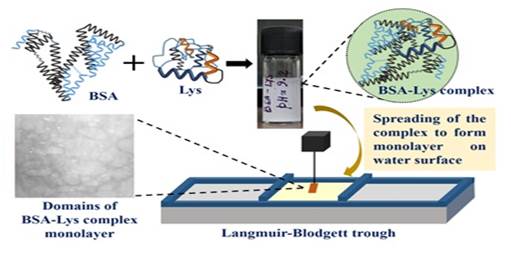 This research work is led by Dr. Sarathi Kundu, Associate Professor, along with Mr. Raktim J. Sarmah, SRF, a Ph.D. student developed a monolayer heteroprotein film – the first one using this technique. They explored the different structures and morphologies of this complex films at variable pH conditions to explore its stability and related properties.

The complex formation between the two proteins occurred at a unique pH of 9.2 as a result of an electrostatic attraction along with hydrophobic interactions. This monolayer complex was formed at the air-water interface, which was later transferred to the silicon substrates at a surface pressure of 18 mN/m for further study. It was shown that the monolayers at the air-water interface can hold its intrinsic structure for a sufficiently longer period of time due to the complexation forming a highly stable film.

Films of such protein complex of BSA and Lys can be useful for fabricating highly stable biodegradable thin films of different protein complexes for expanding its applications in the area of thin-film technology. Diverse physicochemical methods such as parameter alteration or incorporation of different fatty acids or polyol moieties (glycerol, starch, gelatin, etc.) into this protein complex can make the film free standing for diverse applications. This research work was recently published in the esteemed journal of Food Hydrocolloids under the reputed Elsevier publishers.