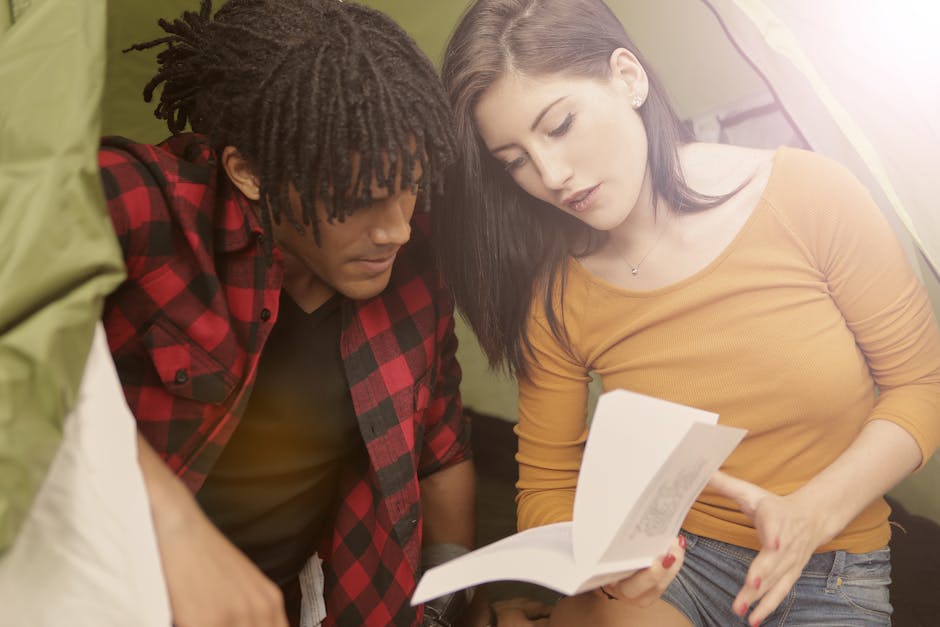 The long-awaited fourth book in the newly-titled The Chronicles of April Grace series finds April with new adventures, a new friend, and a busload of new family members.

Its the summer of 1987, and Aprils beloved grandma has announced thats shes getting married. While April Grace is certainly happy for her grandmother, she isnt happy about the many extended family members to descend on the family farm, and pretty much take over.

The 1980s are frequently displayed in movies and on television. McCrite enjoys returning to that decade via her favorite character.

I want to offer stories in which characters must use their brains to solve problems rather than turn to a website on some device, says McCrite. Also, in the 1980s, small, family-owned farms were still pretty common. I wanted to share what it was like to live on a working farm, with all the challenges and joys that come with it.

The original series earned high praise, including this review from Publishers Weekly: With keen eyes and good humor, April Grace notes the quirks, presumptions, and motivations of family and neighbors; she has plenty of fodderthe characters’ personalities are dialed up to 11.

Set in the beautiful Ozarks, the themes that run through this book include acceptance, forgiveness, and having to deal with an annoying older sister. An activity guide that includes a word search, family recipes, and discussion questions is available as a free download from the publishers website.

McCrite is happy to conduct school and library visits, either in-person or virtually. She is planning a launch event at Brick Lane bookstore in Rogers, Arkansas on Saturday, June 18, 2022.

K.D. McCrite writes about the people we encounter daily, those ordinary folks who make us laugh and cry while they keep the wheels of life turning. Its easy for the reader to identify with the everyday characters in K.D.s stories. Her novel, In Front of God and Everybody, was in the top 12 finalists for the 2013-14 Mark Twain Readers Award.