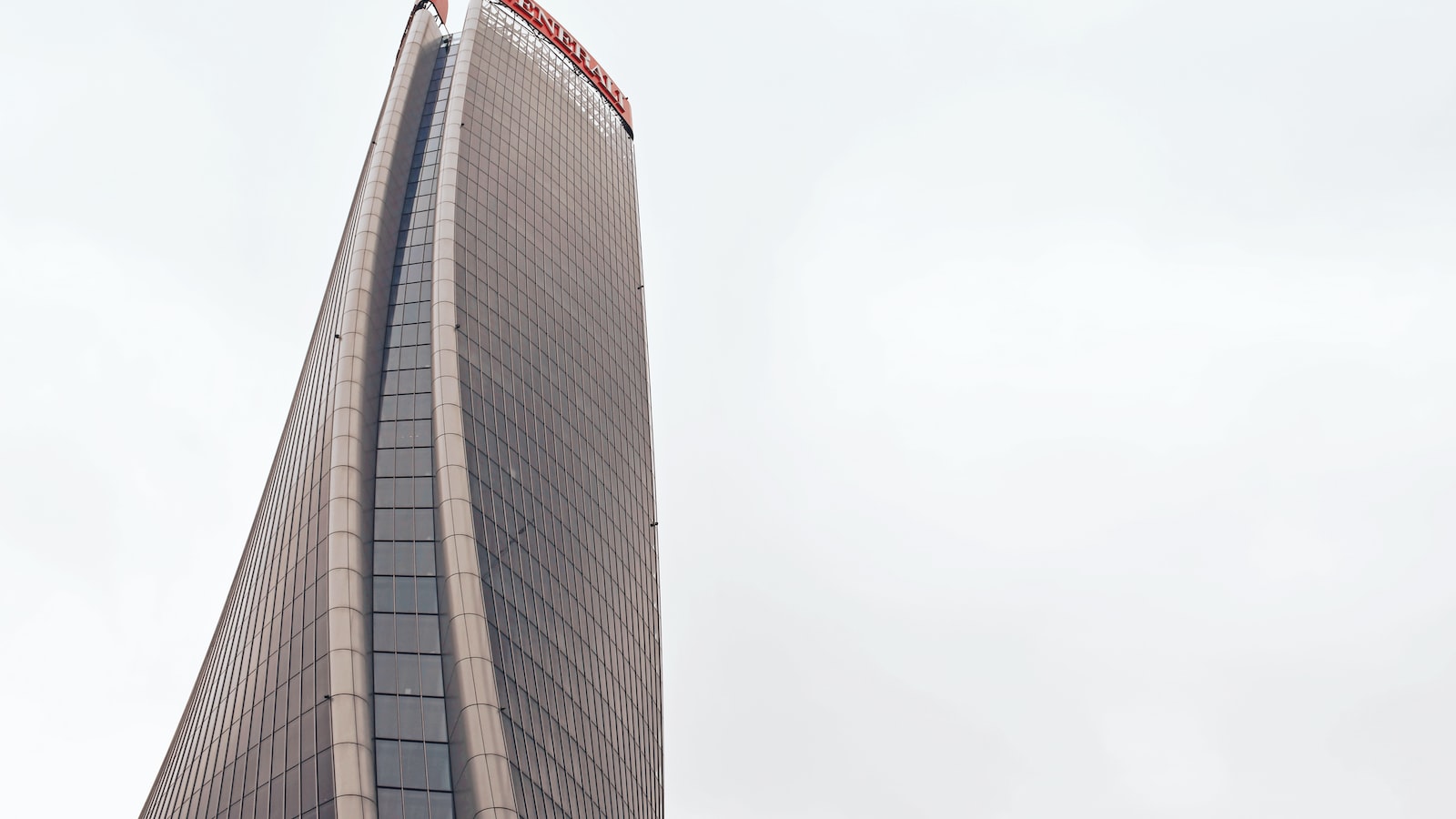 Thanks to the quick-thinking efforts of an off-duty Intermountain Healthcare nurse and other first responders, a Utah man wasn’t called out of the game forever during a local recreation softball game.

On April 27, 2022, Topham had just gotten off her shift at Intermountain Medical Center’s Same-Day Surgery department when she stopping by the Murray City Park baseball field to see her three son’s play in a city rec softball game.

Just as she set her chair down, Topham heard someone scream: “Someone call 911!”

She looked out to the field and saw Darren Ewell, 57, who was playing shortstop for the other team, had collapsed. Still in her Intermountain scrubs, Topham switched from her role as mom and cheerleader back to that of nurse in the blink of an eye.

“I am not one to sit back and watch,” said Topham. “And who better to assess the situation than a nurse?”

Initially, Topham thought Ewell was having a seizure but after a quick evaluation, realized he was in cardiac arrest and started chest compressions immediately.

Topham asked, “Who knows CPR?” and had the players line up so if they needed to switch-out they would be ready and know what to do.

“After what had seemed like a long time, but I’m sure it wasn’t. I had never been so happy to see police and fire,” said Topham. “But I was afraid he wasn’t going to make it.”

Emergency responders shocked Ewell, and Topham received a glimmer of hope when she heard the first responders speaking to him as they closed the ambulance doors.

EMS responders transported Ewell to Intermountain Medical Center, where he received care from cardiologists in who were able to stabilize him and take corrective action.

Ewell had four stents placed in his heart.

“I died and you guys saved my life,” said Ewell. “I will be forever grateful.”

He doesn’t remember much from that day. “I was starting the fourth inning,” said Ewell. “All of a sudden, I woke up in the hospital.”

His doctors at Intermountain Medical Center told him that if his heart attack had happened anywhere else, he would have not survived.

“If she didn’t immediately take aggressive action and, you know break my ribs, as my doctor said, ‘There’s no way you would have had the mental faculty to even survive a heart attack because the oxygen would not have gotten to your brain,’” said Ewell.

Ewell, a recent retiree who loves softball considers himself lucky. His father, grandfather, and great grandfather all died of heart attacks.

Friends, neighbors, co-workers and Ewell were all in attendance for awards presentation.

Marisabel Araos, RN, who works with Topham at Intermountain Medical Center said: “This does not surprise me. She (Topham) is a really great nurse. She is always helping others.”

Topham and Ewell are no longer strangers and have formed a friendship and instead of sitting on opposite sides of the field say they are friends for life.

The first responders, Topham and Ewell all hope this story inspires and encourages more Utahns to get CPR certified.

Based in Utah with locations in seven states and additional operations across the western U.S., Intermountain Healthcare is a nonprofit system of 33 hospitals, 385 clinics, medical groups with some 3,800 employed physicians and advanced practice providers, a health plans division with more than one million members called SelectHealth, and other health services. Helping people live the healthiest lives possible, Intermountain is committed to improving community health and is widely recognized as a leader in transforming healthcare by using evidence-based best practices to consistently deliver high-quality outcomes at sustainable costs. For more information, see Intermountain Healthcare.