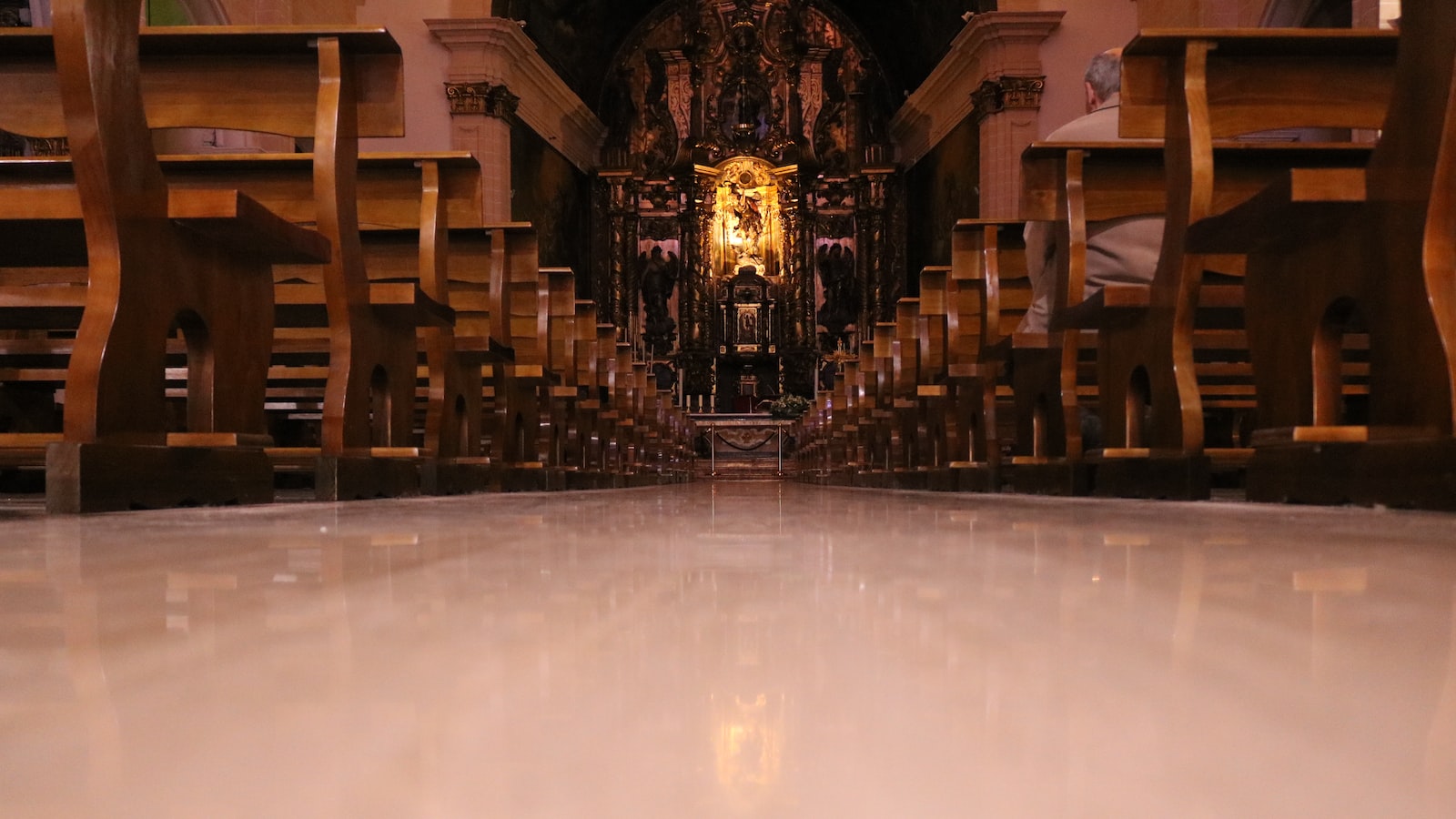 ​​​According to the Nashville Area Metro Planning Organization, “transportation, and policies that guide the expansion of transportation infrastructure, are increasingly linked to a variety of environmental issues.” It’s no doubt that Nashville has been experiencing unprecedented growth, but what is happening to the natural environment as this growth occurs?

This is the subject of the World Environment Day event at the Church of Scientology, organized in partnership with the Way to Happiness Association of Tennessee.

World Environment Day was established by the United Nations to encourage worldwide awareness and action to protect our environment.

The Way to Happiness Association, which sponsored the event, was created to promote the book The Way to Happiness, written by humanitarian L. Ron Hubbard. The book’s 21 precepts are based on the principle that one’s survival depends on the survival of others. “Your own survival can be threatened by the bad actions of others around you,” he wrote. “You are important to other people. You are listened to. You can influence others.”

One way in which one’s own actions and influence can make a significant impact is closely related to the purpose of World Environment Day. In the precept “Safeguard and Improve the Environment,” Mr. Hubbard wrote: “The idea that one has a share in the planet and that one can and should help care for it may seem very large and, to some, quite beyond reality. But today what happens on the other side of the world, even so far away, can effect what happens in your own home…. There are many things one can do to help take care of the planet. They begin with the idea that one should. They progress with suggesting to others they should. Man has gotten up to the potential of destroying the planet. He must be pushed on up to the capability and actions of saving it. It is, after all, what we’re standing on.”

The Way to Happiness book on film section on Safeguard and Improve Your Environment was played for all volunteers before they were geared up with safety vests, grabbers and garbage bags and they headed down Chestnut Avenue toward Fort Negley to clean up the sides of the road.

World Environment Day was set aside by the UN as “the ‘people’s day’ for doing something positive for the environment, galvanizing individual actions into a collective power that generates an exponential positive impact on the planet.” This year the theme was #OnlyOneEarth and tens of thousands organized their own activities, including the planting of millions of trees, cleaning trash and taking actions.

The Way to Happiness was written in 1981. Immensely popular since its first publication, some 115 million copies have been distributed in 115 languages in 186 nations. It holds the Guinness World Record as the single most-translated nonreligious book and fills the moral vacuum in an increasingly materialistic society. The Church of Scientology and its members are proud to share the tools for happier living contained in The Way to Happiness.