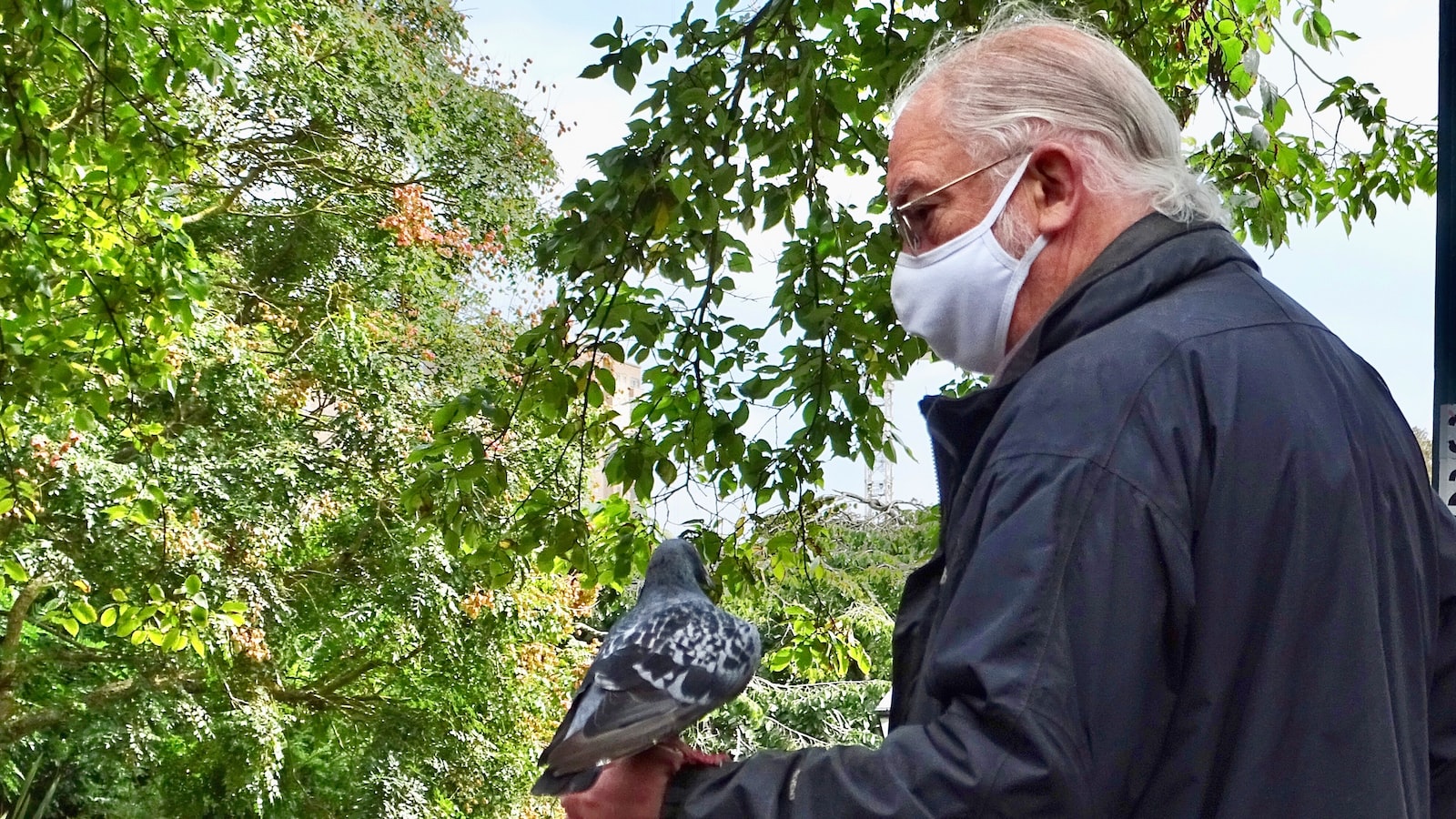 When they were launching their line of products a few years back, they scouted out a team to deal with their marketing campaign. They needed someone who understood PR and what it meant to deliver a message to the correct target audience. They found that in NewsWatch.

The DC-based company produces their own paid content show on cable, NewsWatch TV, where they command a monthly audience from millions of households across the U.S. SteelSeries hired the team to craft videos for two difference projects that they would air on the show.

It was an excellent experience to just be able to work with a team where they understand how PR really works and how you can really deliver a message that you want delivered to your audience but in a way where consumers are understanding it in their own language, Senior Director of Marketing at SteelSeries, Tori Pugliese, said of working with NewsWatch. The collaboration was easy. You put together a really nice script that made a lot of sense. It was timely and relevant. The quality of the video was great. We saw awesome distribution and were able to repurpose and use it in other channels like our social media and on our press section. It was really helpful.

SteelSeries came back to NewsWatch Reviews for their second video campaign because NewsWatch was able to deliver exactly what they were looking for. They wanted a high-quality video promoted to a large audience and able to be repurposed for future campaigns. And they wanted that video crafted in a way that captured the essence of their company and clearly communicated to any potential consumer.

After decades in the game, NewsWatch knows how to create a marketing campaign that converts interested customers into real sales.