Sound has the ability to define the space and meaning: Resul Pookutty 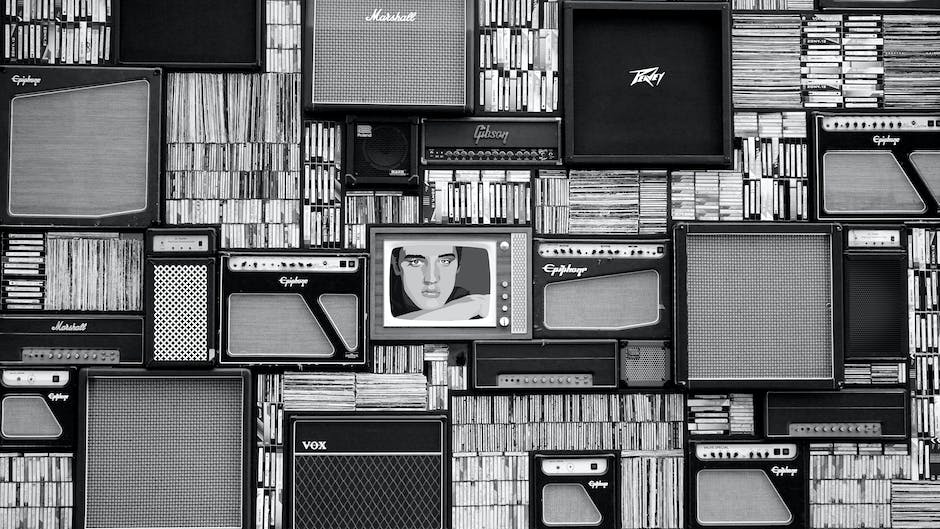 Sound has the ability to define the space and meaning: Resul Pookutty

Sound designer does the selective listening for audience

Sound has the ability to define the space and meaning. Camera only catches a picture, which is abstract, with sound its meaning is defined, said Resul Pookutty.

Addressing a masterclass on ‘Aesthetics of Sound in Cinema’ at the 17th Mumbai International Film Festival- MIFF 2022, Shri Pookutty said, “Sound generates the desired meaning in a film, as envisioned by the director.

He further said that a sound designer does the selective listening for audience.  “As a sound designer I select from umpteen numbers of sounds available with me and present a package to the audience, which becomes a holistic experience for them”, he added. Narrating his experience of the Oscar award winning film Slumdog Millionaire, Shri Pookutty said, human brain processes sound in a certain way, which a sound designer must understand. “I designed sound for Slumdog Millionaire on the basic idea of how a human brain processes sound? Accordingly we recorded the sound using multiple cameras and designed it”.

Talking about different forms of sounds used in filmmaking, the noted sound designer said, “In films we broadly use five different types of sounds which are: Production Sound, Foley sound, Ambience Sound, Designed Sound, and Music.”

“While designing sound, we have to keep in mind, the context of story, vision of the director and socio-cultural aspects in which it is being set”, he said while citing the experience of the film ‘The Good Road’. 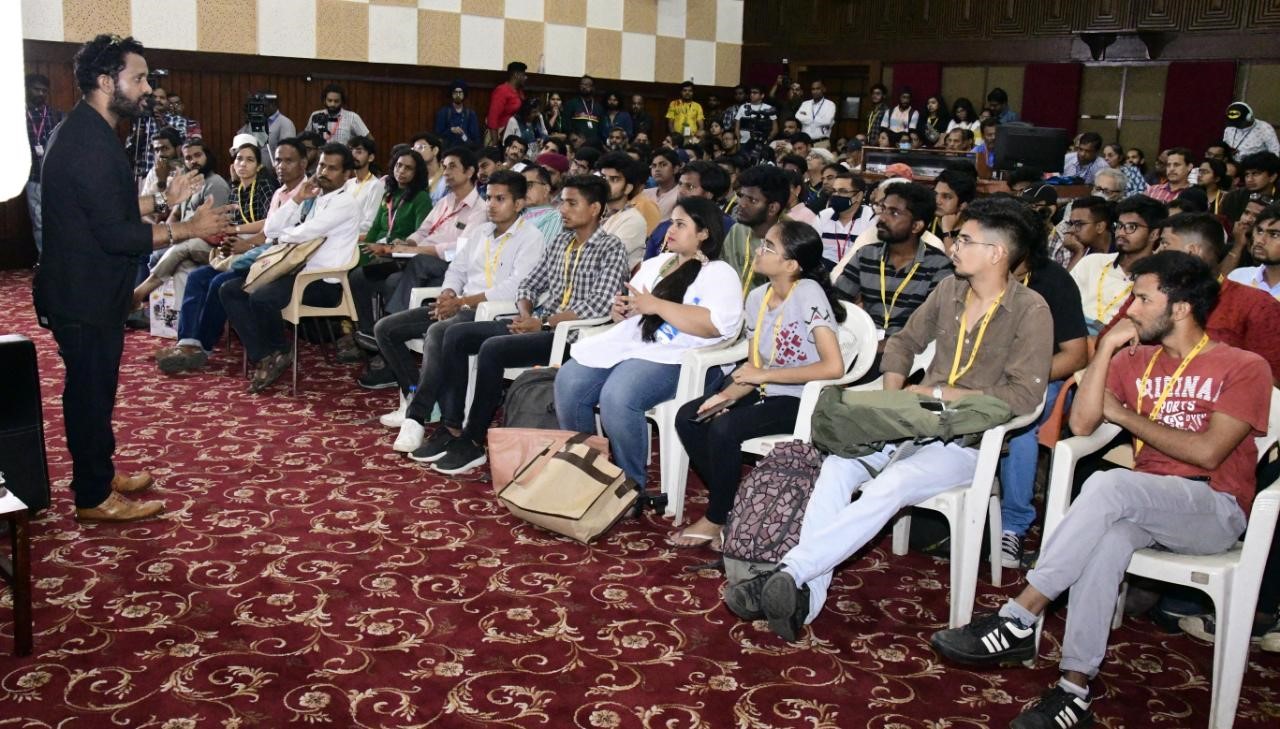 Differentiating between a dialogue and speech, he said spoken dialogue thrown into an acoustic environment, captured by a microphone with emotion becomes a speech. “When we deal with a dialogue in a film, we are actually trying to create a speech, which will set an emotional connection with the audience”, he added.

Resul Pookutty is a leading sound designer, production mixer, sound effects, foley editor and post-production re-recording mixer who has brought Indian cinema sound to a new level. Passionate about sound, he is the master of a multitude of techniques and equipment Blending technology with strong Indian aesthetics. Pookutty has recorded, edited, engineered and designed more than 90 films in a short span of his illustrious career, and won national and international recognition for his work.

Pookutty is the recipient of numerous awards and honours for his contribution to cinema including the Academy Award of Merit, the British Academy of Film and Television Arts-BAFTA and the Cinema Audio Society (CAS) awards for his work in Slumdog Millionaire (2008). His award-winning filmography includes Roar-Tigers of Sunderbans, Unfreedom, India’s Daughter and Kerala Varma Pazhassi Raja. He has also been conferred with the Padma Shri by the Government of India in 2010.