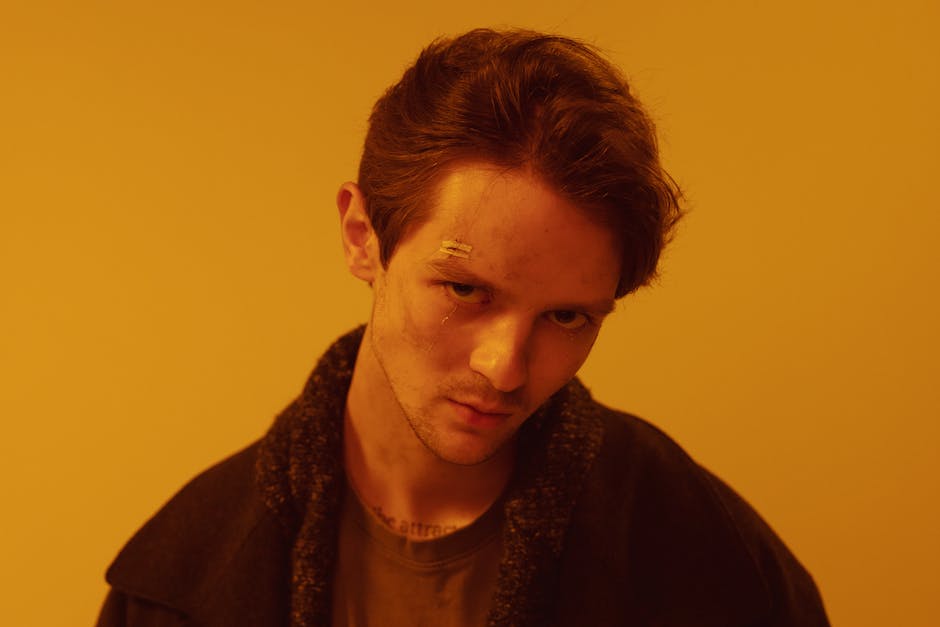 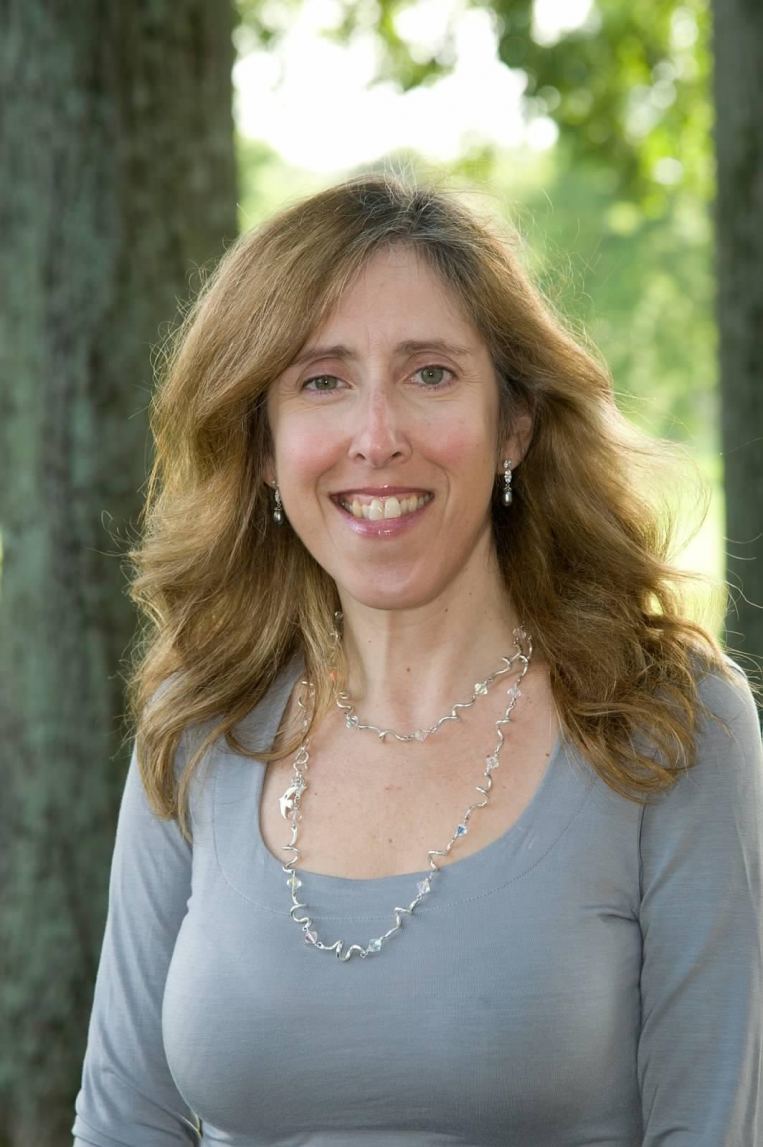 BRONX, N.Y. – June 2, 2022 – PRLog — Dystonia Medical Research Foundation (DMRF) Board Member Pamela Sloate died from cancer on April 12, 2022. In her honor, the newly named Pamela Sloate Bronx Dystonia Zoo Day to benefit DMRF will take place Sunday, September 10, 2022 at The Bronx Zoo (2300 Southern Boulevard, Bronx, New York) beginning at 9:45 am. The event is in its 6th year, after a two-year hiatus due to the Covid-19 pandemic, with Sloate previously serving as Chair of the planning committee. National Sponsors are Allergan, an AbbVie Company; Ipsen Biopharmaceuticals; and Merz Therapeutics. Clinician-scientist Susan Bressman, MD of Mount Sinai will be presented with the DMRF’s Changing Lives through Science Award for her contributions to the discovery of a consequential dystonia-causing gene.

Sloate’s loved ones created team “Dystonia Muse” in her memory. All team donations will be matched by an anonymous donor.

Mark Rudolph, DMRF President, said, “Pam was an inspiration to me. The Foundation benefited greatly from her example and many accomplishments. Under her leadership, the Bronx Dystonia Zoo Day became one of DMRF’s most successful events.”

Renowned movement disorder clinician-scientist and DMRF’s Honorary Lifetime Director Stanley Fahn, MD, who was among a small group of neurologists responsible for shining a light on dystonia in the 1970s and a mentor to Dr. Bressman, said, “I was Pam’s treating neurologist when she was a child and became close to her parents. It was good to see her, as an adult and a lawyer, become active with the DMRF. Whenever Pam asked for support for the Foundation, there was no way to resist her. She was a wonderful, highly spirited, compassionate person.”

Sloate began developing dystonia at age eight, and the condition progressed into adulthood. She obtained degrees from Brown University and NYU School of Law. Her career spanned law, marketing, and non-profit administration. She was a passionate legislative advocate on behalf of the dystonia community, leader of a dystonia support group, and author of the blog Chronicles of a Dystonia Muse. Her father Martin Sloate was DMRF’s first Treasurer and largely responsible for the first-ever scientific International Dystonia Symposium organized in 1975, which was a major milestone at the time for the emerging dystonia research field.

The Dystonia Medical Research Foundation (DMRF) is the leading dystonia patient advocacy organization. Founded in 1976, the DMRF mission is to advance research toward improved treatments and a cure, promote education and awareness, and provide support resources to affected individuals and families. The DMRF can be reached at https://dystonia-foundation.org or 800-377-DYST (3978).