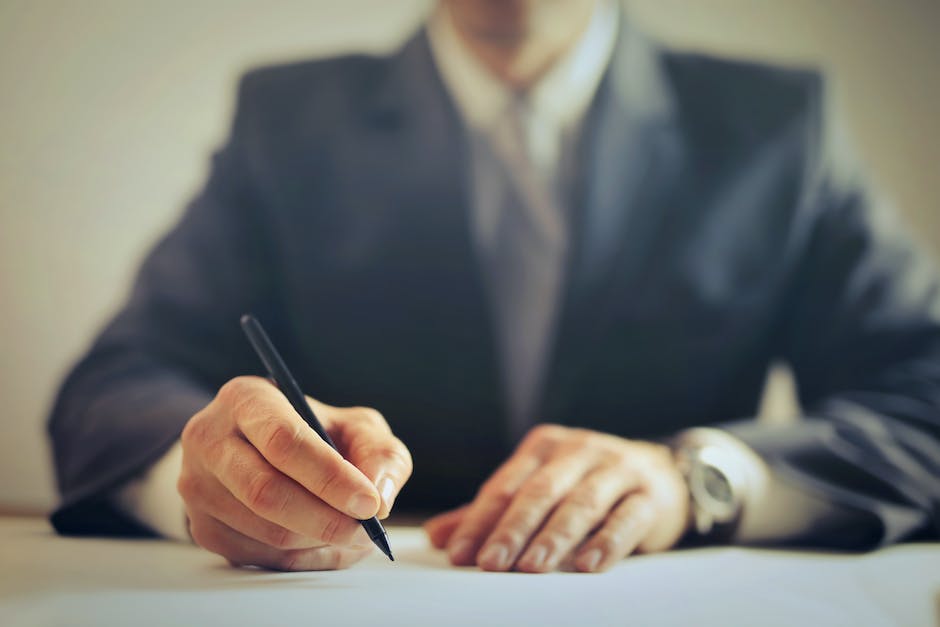 Chief Executive-elect continues to meet with legislators (with photos)

The Chief Executive-elect, Mr John Lee, has continued to meet and exchange views with Legislative Council (LegCo) Members today (May 20) in two sessions, the first session with legislators from the Hong Kong Federation of Trade Unions, and the second with those from the Federation of Hong Kong and Kowloon Labour Unions and the Third Side, as well as some others.

Mr Lee listened to their views on the new-term Government on a wide range of issues, including fighting the epidemic, resumption of normal travel, economic development, employment, assistance to the unemployed, land and housing as well as youth development.

Thanking them for the views expressed, Mr Lee also introduced the proposed reorganisation of the government structure during both meetings. He stressed that the reorganisation of bureaux allows individual bureaux to handle issues of public concern in a more focused and detailed manner and generates a synergy effect. The creation of three deputy secretaries of departments also helps to strengthen governance and co-ordination capabilities, facilitate cross-bureau and cross-department co-ordination, and enhance governance efficiency.

Mr Lee said that representatives of the Office of the Chief Executive-elect would continue to attend LegCo’s relevant committee meetings to address legislators’ questions and comments. He appealed to all LegCo Members to support the reorganisation proposal and expressed the hope that the relevant legislative and funding procedures could be completed by mid-June, so that the new government structure could take effect on July 1.