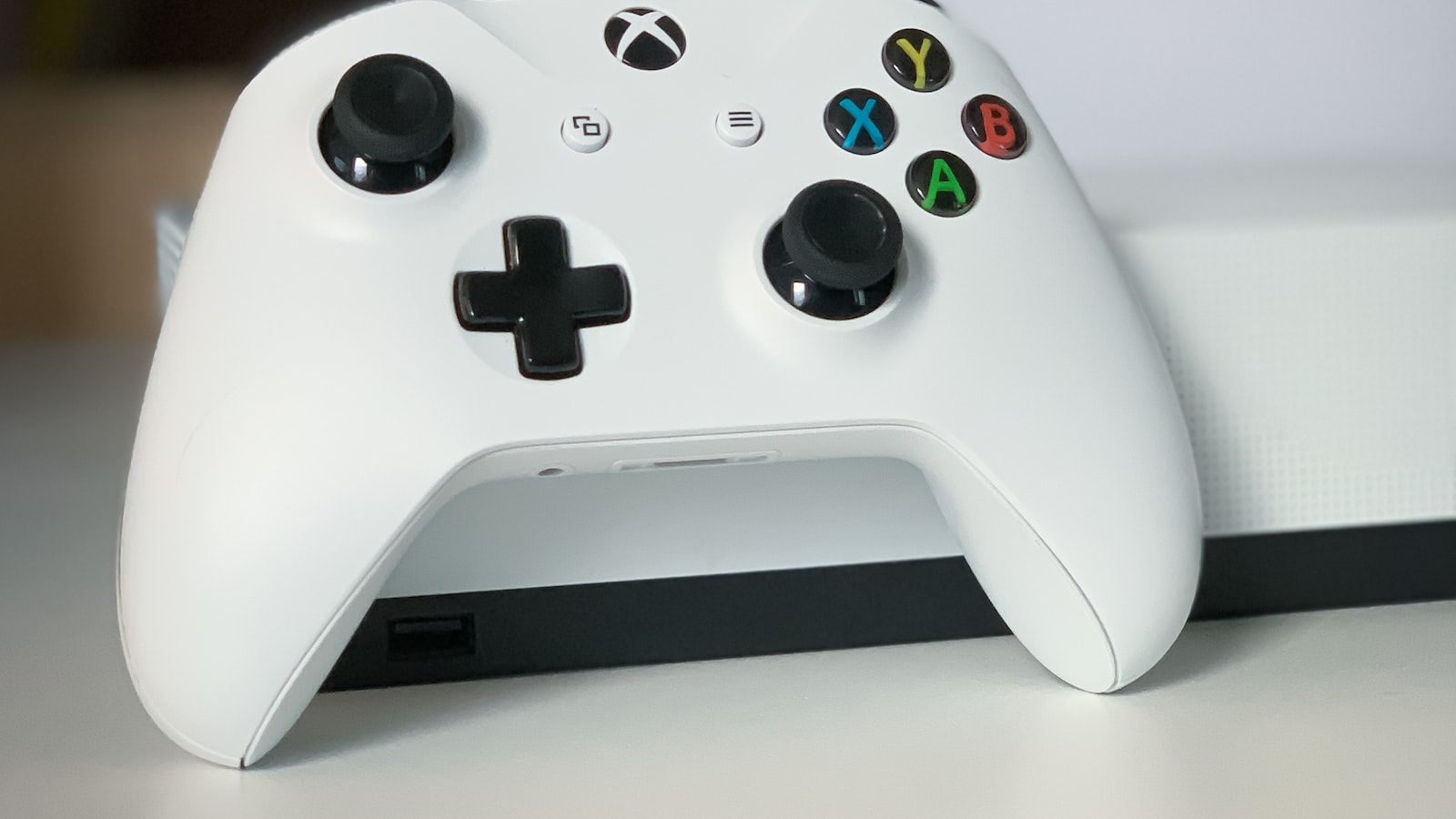 The Agriculture, Fisheries and Conservation Department (AFCD) conducted a joint operation with the Hong Kong Police Force on May 17 on a case of suspected illegal possession of endangered species. Thirty-one live and dead specimens of turtles suspected of being illegally possessed were seized on a premises and two male suspects were arrested.

A spokesman for the AFCD said, “During the operation, officers found 31 live and dead specimens of endangered turtles on the premises of a suspect, including 21 live turtles. All the turtles are listed as Endangered or Critically Endangered on the International Union for Conservation of Nature Red List of Threatened Species, as well as the Appendices to the Convention on International Trade in Endangered Species of Wild Fauna and Flora (CITES) and regulated under the Protection of Endangered Species of Animals and Plants Ordinance (Cap. 586), including six big-headed turtles (Platysternon megacephalum), which are listed on CITES Appendix I, and nine Chinese three-striped box turtles (also commonly known as golden coin turtle) (Cuora trifasciata), three Beale’s eyed turtles (Sacalia bealei), two yellow-margined box turtles (Cuora flavomarginata) and one wattle-necked softshell turtle (Palea steindachneri), which are listed on CITES Appendix II. Furthermore, some tools suspected for hunting purposes were also seized from the car of one of the suspects. Investigation is still underway.

The spokesman went on to say that there are wild populations of big-headed turtles, three-striped box turtles and Beale’s eyed turtles in Hong Kong. All local wild chelonians are protected by the Wild Animals Protection Ordinance (Cap. 170). Since the suspects have indicated on a social media platform that turtles were captured from Hong Kong countryside, the AFCD is also investigating along the direction of whether illegal hunting and possession of protected wild animals stipulated under the Wild Animals Protection Ordinance (Cap. 170) is involved.

The spokesman added, “Illegal possession of endangered species is a serious offence.  Any person contravening the Protection of Endangered Species of Animals and Plants Ordinance (Cap. 586) will be liable to a maximum fine of $10 million and imprisonment for 10 years upon conviction. The specimens will also be forfeited. In addition, the Wild Animals Protection Ordinance (Cap. 170) also stipulates that unless otherwise permitted, no one shall hunt, wilfully disturb, buy, sell, export, offer for sale or export, possess or control protected wild animals (including all wild chelonians). Offenders are liable to a maximum fine of $100,000 and imprisonment for one year upon conviction.”

The spokesman said that the Government is committed to combatting illegal hunting of and trading in wild animals to protect local wild species and endangered species.  The AFCD will remain vigilant and continue monitoring various platforms and social media, and proactively taking action to deter trade in endangered species.

The AFCD encourages members of the public to call 2150 6978 or email espint@afcd.gov.hk to report any suspected illegal trading of endangered species.