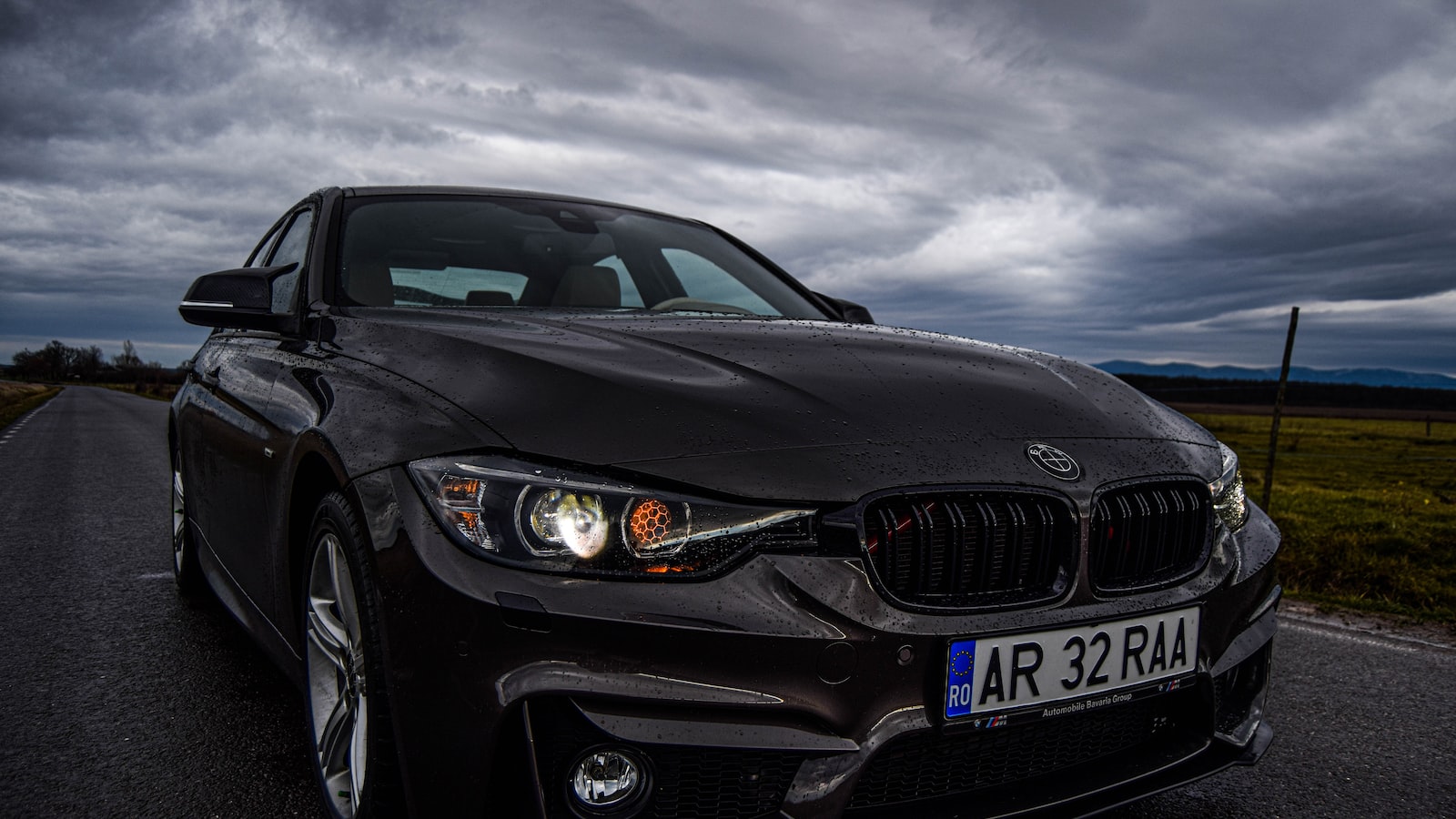 An investigation is ongoing. Customs will continue to trace the source and flow of the illicit cigarettes. The likelihood of further arrests is not ruled out.

Customs will continue to combat illicit cigarette activities on all fronts through intelligence analysis.

Under the Dutiable Commodities Ordinance, anyone involved in dealing with, possession of, selling or buying illicit cigarettes commits an offence. The maximum penalty upon conviction is a fine of $1 million and imprisonment for two years.

Members of the public may report any suspected illicit cigarette activities to Customs’ 24-hour hotline 2545 6182 or its dedicated crime-reporting email account (crimereport@customs.gov.hk).