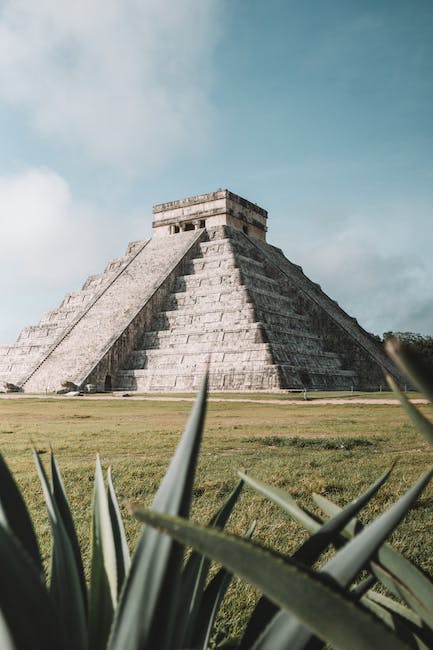 “The Betty” is created by newcomers director Hasan Ali and co-writer/co-producer Jeremy Baker. Through their production company, HJFILMWORLD, they have started developing “The Betty,” with Olivia D’abo attached.

Set in an alternate reality, “The Betty” tells a story of an unlikely group of heroes accepting their destiny to stop a returning evil from destroying humanity. This story follows Kasia Landen (played by Olivia D’abo), the billionaire psychic, Alonzo, the Hunter, and Aiko AKA Short Round, the quirky hacker and badass martial artist, as they set on a journey to save humanity from being infected by disease-carrying monsters known as Hellions. “The Betty” is an elegant love letter to classic science-fiction and horror. It is inspired by cult classics such as “Dirty Harry,” “Bullitt,” “Big Trouble In Little China,” “Blade,” and others.

“’The Betty’ screenplay was originally written with Olivia D’abo in mind. We took much inspiration from Olivia’s iconic role as Princess Jehnna in ‘Conan The Destroyer.’ Once reading the script, Olivia was on board,” said Ali.

Said Olivia D’abo, “I am so excited to work with Hasan and Jeremy. Apart from being enormously talented, I think they have a really solid feel for old school cinema and nostalgia.” D’abo continues, “I’m always really grateful for the roles that still resonate with the fans and that’s why I know deep down in my heart that the fans are going to absolutely love what’s in store next.”

Ali stated, “Having Olivia on board of this project is the cherry on top. This is a film that has to be made to reinvigorate a love of cinema of a special time in sci-fi and horror while projecting forward in retro-futuristic aesthetic. This is why we chose the route to fund this movie via GoFundMe. It has to be made by any means necessary.”

About HJFILMWORLD
Hasan Ali and Jeremy Baker serve as co-founders of HJFILMWORLD that produces film and art in multiple forms of media. They are advocates of practical effects in old school filmmaking.